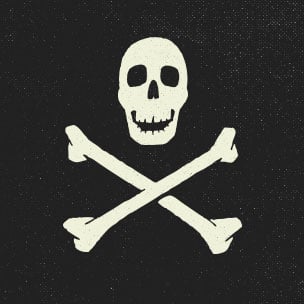 While artists who get unfavorable album reviews question the current need for album reviews, album reviews still exist. Based on the page views and comment sections, they still draw the attention of the readers. Any complaint from an artist in regards to a specific review is acknowledgement that said artist did indeed read that review. So clearly, people are still paying attention. At times, the opinion of a HIpHopDX reviewer and the readers go hand in hand. Together, site and readers, we came to a consensus that French Montana’s Excuse My French had some catchy singles but left a lot to be desired as an album. While moments like this are great, it’s not the job of a DX reviewer to give an album the score he or she believes readers would like. It’s their job to be objective and judge the project in its entirety. The comment section allows the readers to then judge the project themselves, with a score and their thoughts. Unlike the “good old days” of magazines, readers can now see how both the general public and the media outlet providing the review felt about any given project.

Now, of course, all comments can’t be taken seriously, (i.e. the guy who rates every Jay Z album a 1, and reminds everyone how Nas “Ethered” him). But there is something to be taken from the user reviews. Unfortunately, sometimes, it’s just that the artist’s fan base is completely biased.

While the level of our disagreement differs for each of the following albums, it’s clear we weren’t always on the same page. In hopes of finding a happy medium, we looked at five albums that were rated significantly higher by the readers than they were by DX. 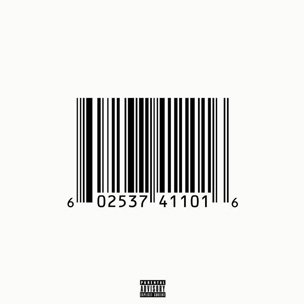 Pusha T – My Name Is My Name

As one half of Clipse, Pusha T’s commercial success never matched his critical acclaim. Doing so would be damn near impossible. But you’d be hard pressed to find someone who isn’t a fan of the Clipse, or more specifically, Pusha T, and for good reason. The Thornton brothers gave Hip Hop good product after good product, regardless of label drama. The combination of Pusha and Malice, with the Neptunes overseeing the production, was a match made in Hip Hop heaven. Solo, and under the G.O.O.D. music umbrella, Pusha T was still able to slay guest verses and drop quality mixtapes as well. However, with My Name is My Name not only was the ball dropped, but it was subsequently kicked through the uprights. DX’s main gripe here was an ill fit on the production side courtesy of people like Hudson Mowhake, The-Dream and Rico Beats. Despite the difference of opinion in ratings, readers also struggled to come to grips with the excessive features, the Ma$e impersonation and the production, as one commenter noted, “I don’t agree the beats were subpar, I’ll just say they were not cohesive.” It’s no wonder Pusha has rushed to announce he’s back in the studio with the Neptunes. It’s a new year with the hope of a new Pusha T album. Let’s chalk My Name Is My Name up to one of those cases where the staff and the readers will never see eye to eye. 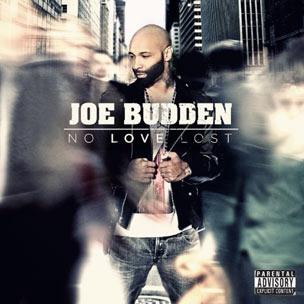 Joe Budden’s “Internet soldiers” are indeed real. While they more often than not anonymously hide behind keyboards, computer monitors, and smart phones, they are an undeniable force. A subpar Joe Budden album generously given a 3 rating demands a 4 from his cyber brigade. Multiple readers called out HipHopDX for what they felt was a bias against Budden. “I think the review was a little harsh,” wrote one anonymous reader. “Production was not great but it was not terrible either. I don’t think it’s Joe’s best effort, but there have been worse albums that got better ratings on this site.” Aside from perceived lack of consistency on DX’s end, one thing most readers agreed with was Joe’s inability to make dope, radio friendly songs like he could in his earlier years. The biggest culprit, “She Don’t Put it Down” made you realize “Pump it Up” was really a superior radio single. When joined by his Slaughterhouse brethren, as on “Skeletons” listeners got a far more focused Budden. And that was something both readers and the editorial staff could appreciate. 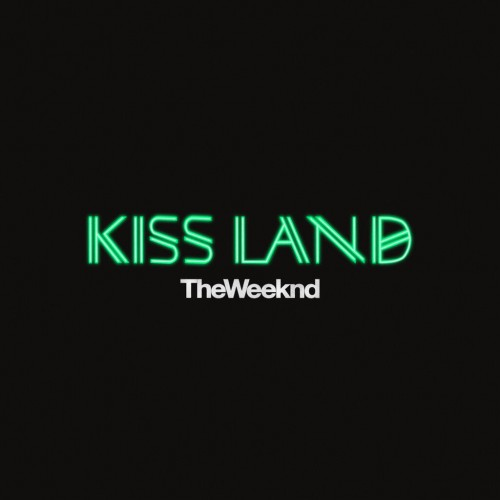 For those who prefer their crude sexual anthems from someone who hasn’t videotaped their sexual encounters with minors, The Weeknd appears to be the go to guy as of late. While his free mixtapes (that were eventually sold for retail) may have seemed promising to some, HipHopDX felt the potential was not met with Kiss Land. The producers (including Weeknd himself) were praised, but the reviewer said the music and accompanying lyrics “vacillate between seventh grade locker room talk and a dime store Valentine’s Day card.” Essentially a continuation of the music that was given away for free, not an improvement, good production couldn’t save Kiss Land from vapid, sometimes poorly sung lyrics. Either way most of the push back from readers addressed how Kiss Land stacked up against Weeknd’s previous work (i.e. “if you think this is better than Echoes of Silence or House of Balloons you’re a fake ass fan”) or personal connections to the music. One reader named “uniiiverse” dropped an epic three-paragraph comment including lyrics and the following opinion, “This is a fine review, from a bitter Hip Hop head who can’t fuck with Abel’s music because he never went through a drugged up 20s phase.” 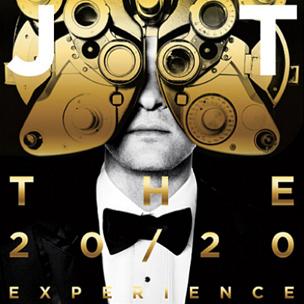 While mainstream America may feel Justin Timberlake can do no wrong, we refuse to be fooled: You can’t sell us the leftover tracks from your recording sessions for the same price as your album. While Justin sounds just as good as he always has on second part of The 20/20 Experience, DX essentially said the tracks sounded like inferior versions from the first batch of 20/20 sessions. Readers were split down the middle in terms of favoring one installment of The 20/20 Experience over another. Out of 75 total comments, 13 readers opted for the rare perfect 5 rating. The general consensus remained that making this the second installment of an extremely critically and commercially successful series made it subject to a higher standard. And giving off the image of a “continuation project” while filling said project with, for the most part, throwaways, left critics with no other choice than to call it like they see it. This one couldn’t be blamed on Janet. 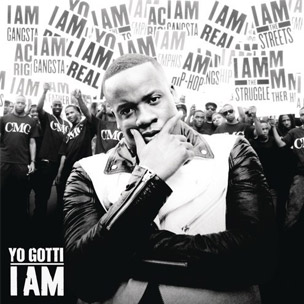 Hip Hop, more than any other musical genre, places a huge emphasis on “keeping it real.” While most are confused as to what “keeping it real” truly means, “keeping it real” on it’s own doesn’t make a good album. Yo Gotti is praised for his authenticity, and just so we’re clear, he’s really winning at the game of life despite what any critic thinks of his album(s). But that doesn’t make up for the fact I Am included some simplistic concepts and sometimes unimaginative tracks. Per the review: “At the end of the day, I Am’s overall passable production and flashes of potency and strength keep it afloat for a time. And Gotti deserves commendation for his talent at bringing an explicit rawness, reality and affection to his autobiographical bars. But even those considerations aren’t enough to make this album worth more than a few listens…” As a reader by the name of “Fred GA” said in the comment section, “This album was made off the heart of Yo Gotti…he did it for his real fans. He did it how he wanted to not to kiss ass not make industry bullshit.” Mission accomplished?