“It was our idea to use the same aesthetic from our live visual presentation that we have used when performing Cut Chemist shows over the past 10 years,” Cut tells HipHopDX. “This music of this mix is rooted in the mid-80s with early industrial sounds by French groups Vox Populi! and Pacific 231 whose material I released a few years ago. This film has been in the making for about a year and I felt it’s never been more relevant as it will be on the day we swear in the next President of the United States.”

This is Fitzgerald’s follow up short film to his very successful Echo Party, which was a mix created by another good friend of theirs Edan.  “To quote a line from the mix, ‘I’m scared as hell,'” he says. He isn’t the only one.

Watch the full movie above. 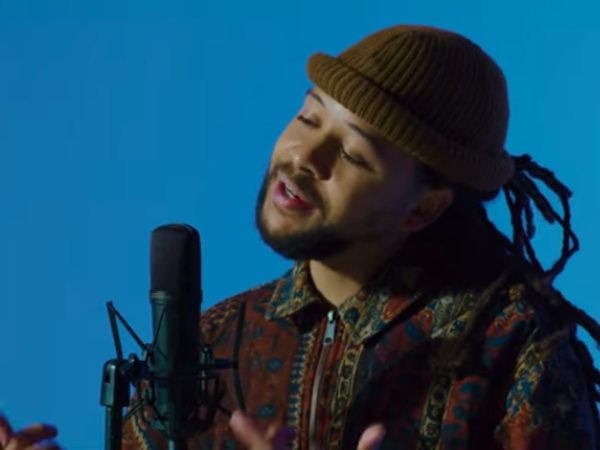 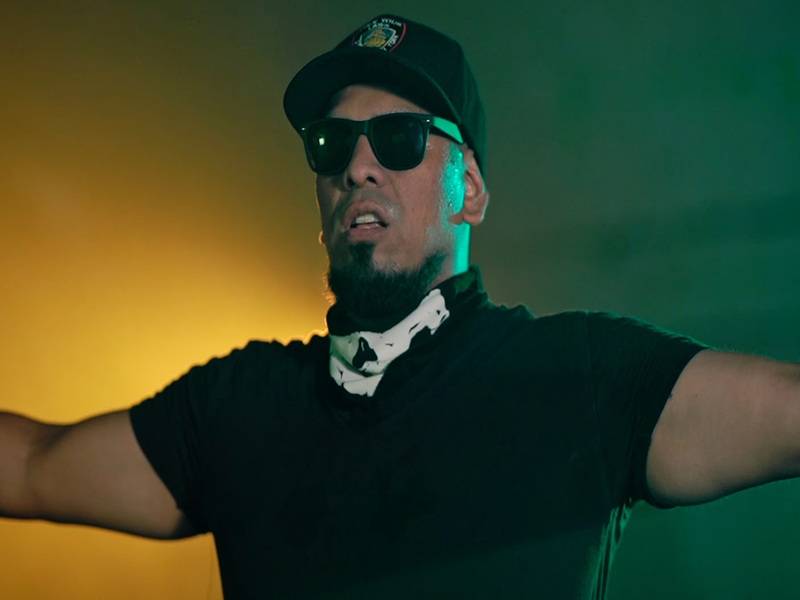 R.A. The Rugged Man & Immortal Technique Trade Bars On 'Who Do We Trust?' 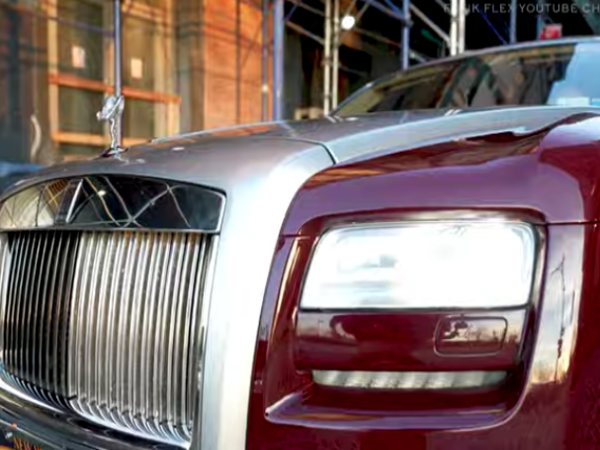