Bernz Says She Only Wants To "Smoke N F**k"

Check out this new video from ¡Mayday! frontman/MC, Bernz, for his track “Smoke N F**k” off his upcoming solo album, See You On The Otherside, slated to be released on July 8 on Tech N9ne’s Strange Music label.

The idea for the song came from producer Infamous, who said he envisioned Bernz rapping about a woman who was into said pastimes. “There aren’t that many weed empowerment songs for women,” Bernz explains. “Smoking is like a boy’s club, so this is a cool way for women to say, ‘I like to smoke, too.'”

ICYMI, check out the footage when Bernz stops by DX for our weekly music meeting. 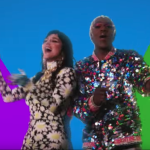 The NOLA icon's "Louder" EP to be released on March 13. 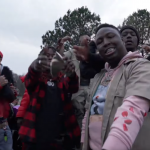 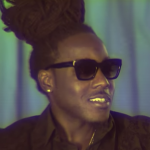 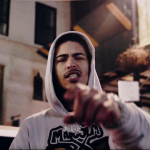