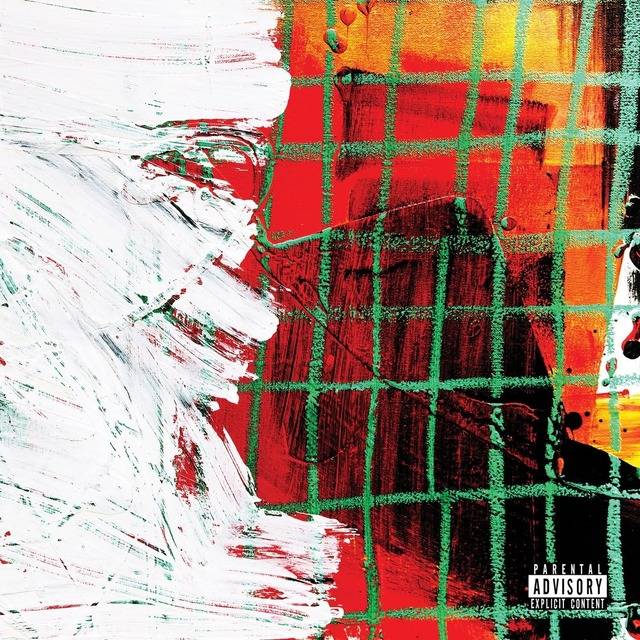 Action Bronson wears many hats. The Queens rapper has proven his status as rap’s renaissance man continuing to host his Viceland food travel documentary series, Fuck, That’s Delicious, and landing a minor role in Martin Scorsese’s critically acclaimed The Irishman. But outside of a brief performance on Alchemist’s Yacht Rock 2, fans haven’t heard much rapping from Mr. Wonderful in 2019 – until now.

Coming just in time for Thanksgiving, the former chef has dropped off his new EP Lamb Over Rice a small portion of tracks to satisfy the hunger of Bronsolino fans waiting for a full follow up to 2018’s White Bronco. The fresh dish comes with some added flavor. Bronson has tagged prolific producer Alchemist to handle the beat-making duties, marking the first collaborative project from the duo since 2012’s fan-favorite project Rare Chandeliers.

The result is a fun ride of wide-ranging references and Bronson’s signature irreverent humor backed by Alchemist’s cohesive cinematic production. He also makes sure to fill the quota of sports gambling references on the vintage-sounding “Just The Way It Is,” “I put 100K on Army versus Ball State.” Cuts like these show off Bronson’s colorful personality and endearing down-to-earth realness.

The esoteric references start immediately on the opener “DMTri,” sampling ‘70s Brazilian cinema on the intro, blending into Bronson’s eye-catching curtain-raiser, “Bitch I’m a superhero, I wasn’t born with dinero/ Somehow I turned into De Niro.”

Bam Bam continues to drop lines about losing money on the Mets, making sure people know he’s still rapping and how his grandparents learned English watching Martin. The verse showcases Bronson at his best; confident, quotable and spitting with an infectious sense of bravado.

“Tear Away Shorts” highlights the team at their best with Alchemist’s hard-hitting piano lines and pumped kick drums melding with Bronson’s commanding bars. However, it also goes down as a missed opportunity with the song ending almost as soon as it begins, making one of the peaks of the EP a short-lived high.

The next track shows what happens when the production gets too busy on “Accoutrements”. Although the production is sublime, the mixing drowns out the usually impossible to ignore Mr. Baklava.The mixing overall holds this project back with the production overtaking Bronson’s raps at times, diluting the quality of his bars.

Alchemist also shows off his rap skills stepping up to the mic alongside Bronson on the closer “Arnold and Danny” delivering a suitable effort backed by laid-back guitar riffs.

Lamb Over Rice proves the duo brings out the best in each other, both seasoning every track with their signature flair. Fans of Bronson and Alchemist will eat up this appetizer of East Coast goodness as they wait for the next offering.