Review: Boosie Badazz Is All Sizzle & No Steak On "Bad Azz Zay" Joint Album With Zaytoven 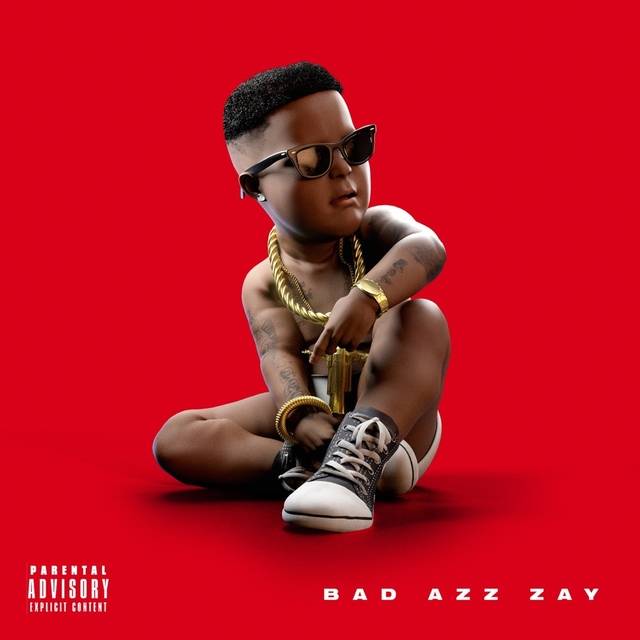 There were a lot of expectations for a collaborative album from Boosie Badazz and Zaytoven, to be sure. Boosie Badazz is dope, Zaytoven is dope, and it stands to reason that a joint album between these two would be double up on said dope.

That’s why Bad Azz Zay is such a disappointment. It’s not that it’s technically bad, per se — to the contrary, Boosie can rap his ass off, and Zayotoven always knows how to mix it tight and sweet — it’s just that it could have been so much more, and the fact that it’s just good is a disappointment.

The opening track, “Elevation,” is Boosie in top form. What should be a harbinger for what all is possible on this album, instead, turns out to be a reminder of what could have been. “I was an itty bitty kiddy, drinking liquor off my momma titty/Stealing out the corner store, me and my nigga biggie/I sold crack to my kin with no desperation/I couldn’t fuck the bad bitch, so it was masturbation,” he spits, waxing semi-poetic about a wasted youth filled with typical hood follies. It is, no doubt, the strongest song on the album, but rather than set the tempo for the rest of the album, it serves as an anti-climactic paragon.

“Where You From” pays tribute to Louisiana, where Boosie is from, and while “Boosie Party” is the usual party ‘n’ bullshit we’ve come to know, expect, and dare we say love from Boosie, “My Soul” features him getting up close and personal with his past, which seems to be the thing to do with the “older” crowd. For some reason, though, it falls a little flat — it’s not that his ruminations aren’t genuine, it’s that he’s not the type to talk about it on wax.

The album is devoid of features, save for an out-of-place featurette by Love & Hip Hop star Tokyo Vanity, so it really gives Boosie a chance to run a marathon rather than sprint over a few songs. It works to some degree — but only when Boosie sticks to what he knows. When he tries to switch up his flow — either to keep up with the tempo or to try a little something new — he comes off sounding repetitive and basic.

Overall, Bad Azz Zay is an experiment that just happened. It didn’t change the world — it didn’t kick off a new genre of music — and it certainly won’t be mentioned in any year-end roundups. It just is a perfectly pleasant album, when it could have been so much more.