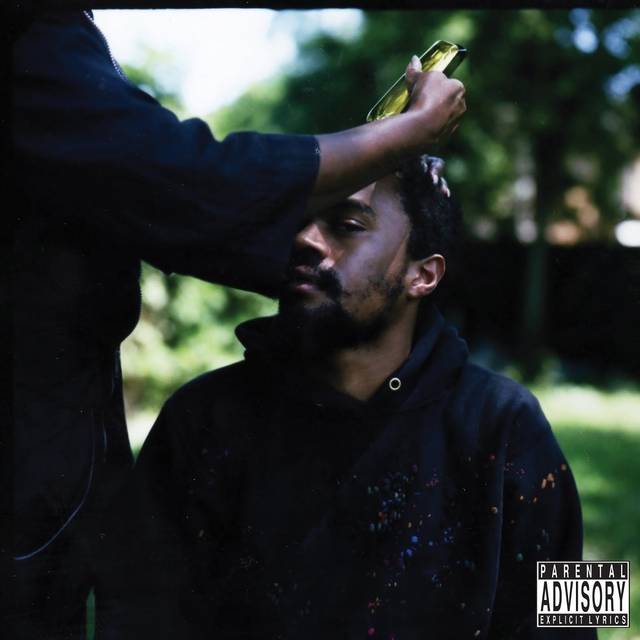 Until the spring of 2018, Ameer Vann was living a Hip Hop rags-to-riches fantasy. As part of Brockhampton, he signed a lucrative deal with RCA and resided in a spacious house in the Hollywood Hills.

But suddenly, he was hit with allegations of abuse and sexual misconduct.

Vann was quickly fired from the group and as they toured the world and released back-to-back projects, he faded from the zeitgeist. His first release since his fall from grace, Emmanuel, is moody, troubling and masterfully constructed. As the #MeToo movement has gained momentum, alleged abusers have used their art to mask their wrongdoings with introspection. This could be seen in XXXTENTACION’s late work, Kodak Black’s last album and now Vann follows suit with this bleak EP.

In the Saturation trilogy, Vann’s gloomy verses were often sandwiched between a pop hook and a bandmate’s quirky bars. Emmanuel lacks any of Brockhampton’s brightness or youthful fun. The EP’s titular track has Vann rapping along to a minimal, bass-heavy beat, opening up a Pandora’s box of emotions and divulging his regrets: “I am broken, I am tired,/ I am lonely and depressed /I am made up of mistakes, I’ll start goin’ down the list/ I’m a product of my father, I’m an addict like my sister.”

At times, Vann is self-pitying, suicidal and repentful. While at other points, he’s throwing jabs at his former bandmates as if he’s the one who was wronged. On “Pop Trunk,” he threatens to wait outside his ex-friends’ home with a radio, blasting Houston rapper Screw’s album Pop Trunk. In addition to flexing his hometown roots, it’s also an act of stubborn defiance; unlike those who betrayed him, he hasn’t forgotten where he’s from.

This bravado carries over into the EP’s crown jewel, “Glock 19,” where Vann raps about his self-destructive tendencies over a stunning, bouncy beat courtesy of Cool & Dre. He addresses a myriad of personal issues with gusto — drug addiction, aggression and a history of trauma. Though he may seem nihilistic, he hints at trying to be a better person on “Los Angeles.” But on “Sunday Night,” he’s once again bitter and rapping bars like, “N*ggas supposed to stick up for they brothers, but we see they don’t/ I got all that gutter and that meaning that they fiending for.” Emmanuel concludes with “Plastic.” Accompanied by some meditative, soothing production, Vann unpacks his past behavior.

Anyone looking for a proper apology from Vann will be disappointed by Emmanuel. This compelling EP is less about personal growth and more about embracing one’s demons. Instead of trying to change his public image, Vann is contemplating whether or not he should fully lean into a villain persona.