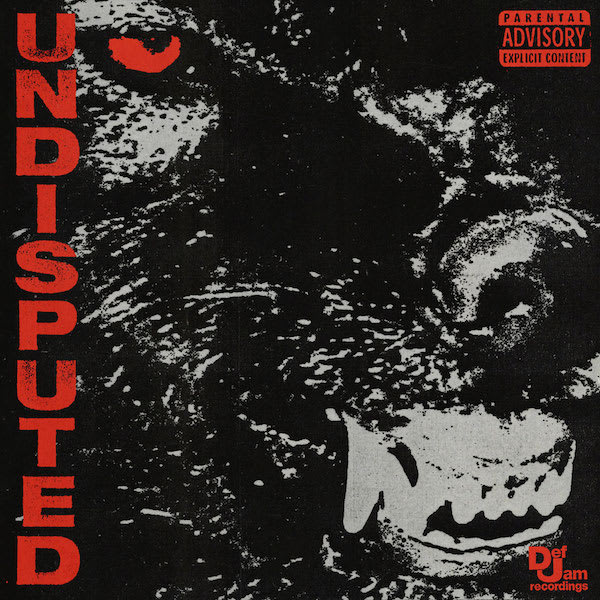 At thirty-five years young, iconic label Def Jam rose to prominence in an era when Hip Hop was establishing itself as a dominant counter-culture worthy of a commercial spotlight.

Over time, the imprint pushed the culture through voices like the instastar LL Cool J, the revolutionary Public Enemy, ultra-manchildren Beastie Boys and eventual legends such as JAY-Z, Jeezy, Method Man & Redman, the legendary roster once had a shut-up-and-take-my money reputation no one could deny.

In recent years, however, having optically scrapped any sense of artist development, the label has caved in favor of either flash-in-the-pan acts or projects that generate income but may not even fall squarely in their mastered genre (much love to Alessia Cara, regardless).

Their latest compilation, Undisputed, is in many ways an attempt by the label’s new CEO Paul Rosenberg — yes, that Paul Rosenberg — to redefine its future. It’s a formal introduction to a new roster of acts he hopes will usher the label back to the days when it built bubbling artists up, as opposed to only comfortably distribute for sub-labels or capitalize on trends.

The elephant in the room is that much of the project fails to establish the label as avant-garde in any way, making — as lovingly phrased as possible — a mixtape of music that sounds like other music that already exists. That being said, the ear for curation is there, and while not innovative, it’s well done.

SOB x RBE member Lul G with his Blueface-esque off-kilter flow, buzzing 17-year-old Bernard Jabs, and East Harlem MC TJ Porter all have a certain charm to them. Singer Ashton Travis sparkles on the “Death Row” — a trap-soul monster that plays out as a highlight. Another big showing is soulful Toronto-native (Rexdale be specific) Pvrx, who also delivers a standout performance on the compilation’s last word “Dope Boy.” However, Sneakk — also a member of the Bay Area SOB x RBE collective — emerges with the biggest song of the bunch, “Spray” featuring both Tyga and YG.

Ultimately, in trying to reassert itself as a cultural leader with an ear for music, they really just grouped together a bunch of acts getting online buzz for excelling in a lot of what is already out there. It’s difficult to hold it against them; in a new era where labels are no longer gatekeepers in control of the shifting tides of cultural movements, Def Jam is embracing the direction, and putting muscle behind those they deem poised to push it the furthest.

Much in the spirit of MTV’s Making The Band, the compilation — as a companion piece to the eight-part documentary “Rap Camp” — Undisputed is a chance for a new generation to gravitate toward and attach themselves to a new class of potential superstars on the ground level.