Review: Ghostface Killah Revels In Classicism On "The Lost Tapes" 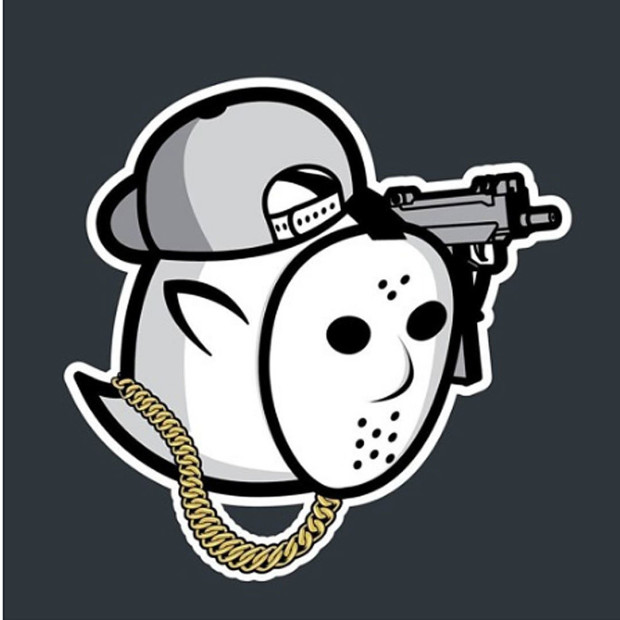 What do you do when you have nothing left to prove? Some artists like JAY-Z and T.I. find new ways to stay relevant. Others, like Eminem and Snoop Dogg, rely on their calling cards. Ghostface Killah went for the latter option with The Lost Tapes. Unlike Nas’ beloved compilation of the same name, Tony Stark’s latest is a new, full-length collaboration with producer Big Ghost LTD (as in the Twitter star who garnered thousands of retweets with his spot-on Pretty Tony parody). The album is entrenched in the classic Wu sound while remaining fresh because of Killah’s personality and the duo’s chemistry.

Pretty Toney steps into the ring swinging on “Buckingham Palace,” which includes a clever nod to his legendary status: “Bone crusher, I’m like the hood’s top celebrity/Long dick ya chick like my rap’s longevity.” The track features blaring horns, ghoulish cries, and drums that smack like Blue Magic. The production is nothing new, but remains both crisp and aged for an appealing backdrop. It also sets the tone for an album that slaps like a ‘90s records without sounding like a strained attempt to recapture lightning in a bottle. This is simply Ghost in his element, provoking double-takes with quips like “A chick’ll suck dick and take her fronts out” on “Majestic Accolades” that add flavor to such a musically traditional experience.

The album all comes together on “Saigon Velour.” The opus benefits from a low-pitched soul loop, drums fit to bop down the street to, and lively horns. Yet, the star of the show is the trio of Ghostface, the buttery Snoop Dogg and a rejuvenated E-40. Ghost takes the lead with a career retrospective followed by an undeniably catch hook: “If I walk the walk, talk the talk, sling therapy/If I spit what I knew then, the courts would bury me/Feds’ll lock me up and throw away the key/But my word is bond, that’s the code of the street.” It’s the kind of cut that stands up to the best songs of Ghost’s career and elevates The Lost Tapes beyond lesser albums by other Wu-Tang Clan vets.

There are a few tropes on this album that should have been left in the ‘90s. Michael Rapaport’s love for Hip Hop cannot be questioned, but his intro and outro skits consist of him fawning over the opportunity to be on a Ghostface album and detract from the album’s epic feel. “Done It Again” is typical “one for the ladies” filler on an album that doesn’t need to rely on such clichés. Little moments like these don’t severely damper the album, but they keep it from being more formidable.

Iron Man could have rested on the laurels of his production and stellar collaborators – such as on the impressive, Wu-heavy “Watch ‘Em Holla” – but he chose to reach into his gut to add layers of raw emotion. “Constant Struggle” features a stomp-n-clap beat over which Ghost laments his celebrity. His conviction turns a poor-me rhetoric into a soulful lament that positions him as a man gasping for freedom. “I Think I Saw A Ghost” colors outside the lines with a hard-rock beat and hook that would have Jax Teller jamming out to Hip Hop in the SAMCRO clubhouse.

Songs like these added much-needed spice to the album, which is still predominantly NYC. This makes for ear candy for purists but won’t score Ghostface points for creativity. Regardless, Ghost + Ghost = a high-quality album that will further cement the Wu-legend’s legacy as one of the best to ever breathe on a mic.