Review: Jaden Smith's "SYRE: The Electric Album" Lacks The Punch Of Its Predecessor 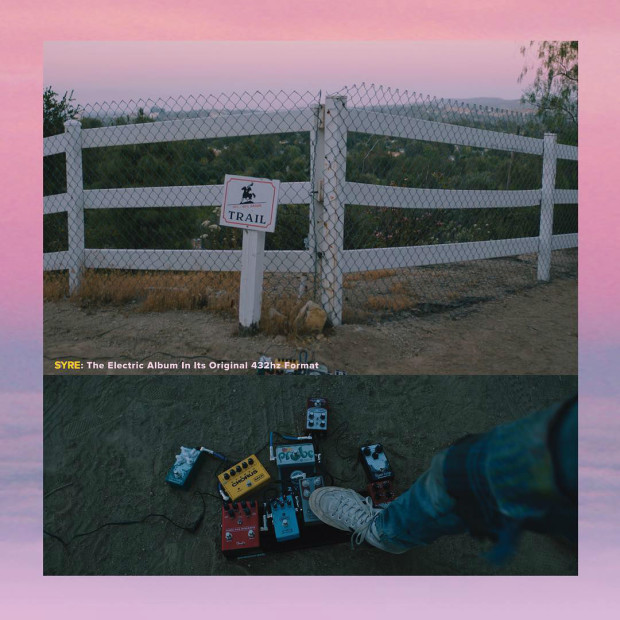 Jaden Smith proved he had seemingly endless amounts of creativity pulsing through his veins when he released SYRE last year. Beautifully complex and overflowing with ethereal melodies, the project impressed some of the most ardent Hip Hop purists.

Evidently, 17 tracks wasn’t the cap for the SYRE saga. Smith returned with SYRE: The Electric Album, which boasts stripped-down versions of five songs originally found on its predecessor.

From the enveloping warmth of “Ninety (Electric)” to the near-stillness of “Fallen (Electric),” the guitar-driven revisions somehow swell with an airy nostalgia atypical of a 20-year-old.

The most glaring difference between SYRE and The Electric Album is the amount of rapping on it. While the original versions of “B” and “Ninety” had plenty of bars from Smith, the latest incarnations find him mostly singing.

Smith’s spitting skills are strictly reserved for the final track, “ICON,” which pulls the mask off the original version. There the original “ICON” was bursting at the seams with bravado, its successor is ripped of its ego and brought down to earth. While the lyrics are the same, their delivery is the polar opposite.

The self-described “Calabasas Menace” is musically gifted, but the problem with the SYRE update is its tendency to blend into one long, droning 28-minute song rather than the five individual cuts the project lists.

There’s a moment where “Lost Boy (Electric)” switches up its intensity midway through, but it quickly returns to the same slow, emo-influenced pace of its moody neighbors.

If Smith’s intention was to create emotive music for the tortured soul, he accomplished that. It’s just hard to imagine bumping this anywhere but alone in your bedroom wearing headphones with tears streaming down your face.

On the plus side, it’s a brave venture for Smith. Many of his peers wouldn’t be able to execute something so raw.

Throughout the project, he consistently exposes his vulnerabilities and insecurities surrounding love, fame and relationships, all while ditching the trap vibe of the original SYRE. At the same time, he’s able to hold on to his confidence and take risks, striking a balance. Somehow Smith manages to reel the listener in to whatever emotional turmoil he’s experienced to have the ability to write about such personal revelations.

SYRE: The Electric Album might not match up to the original, but it’s still occasionally an enticing, melancholy odyssey into electrically charged waters.