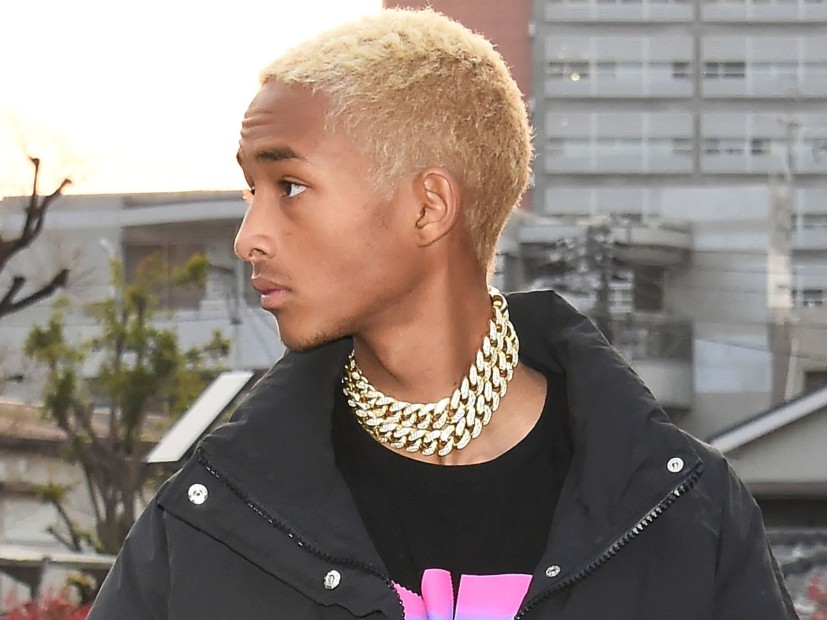 Four days after Jaden Smith released SYRE: The Electric Album on Instagram, the project has arrived on streaming platforms.

[This article has been updated. The original version was published on July 8, 2018 and can be found below.]

Jaden Smith has returned with a follow-up to 2017’s SYRE, the aptly titled SYRE: The Electric Album. The 20-year-old revealed the project via Instagram on Sunday night (July 8) — his birthday — in a series of videos.

The cover art features two photos — one of a white fence and a “trail” sign and one with what looks like Smith’s foot stepping on top of several guitar pedals, which presumably represent the “electric” element of the project.

Each of the five clips features a reworking of some of the songs found on SYRE, including “ICON?,” “Lost Boy,” “Ninety,” “Fallen” and “B.”

Listen to them below.

“Young Love Dies Young” FALLEN ELECTRIC. This Sequence Is A Dream And Is Not Apart Of The SYRE Timeline.

I Am Not An ICON? ELECTRIC