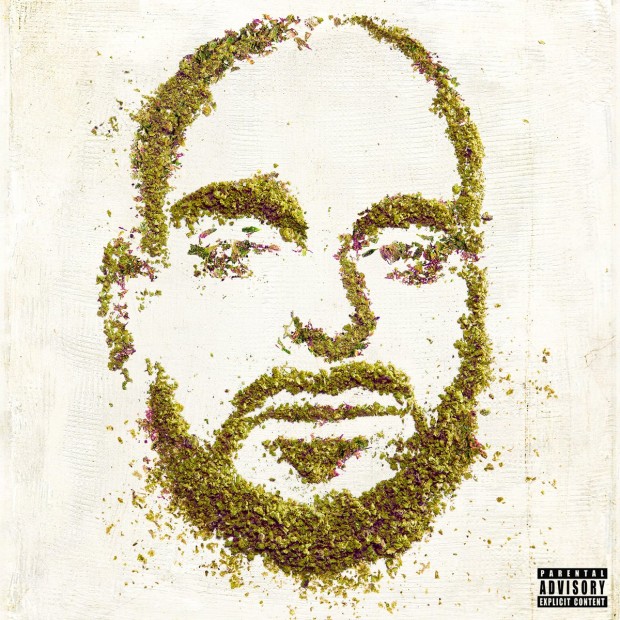 Bay Area representative Berner is already back after an active 2017 campaign, where he released four projects, including collaborative releases with Young Dolph and Styles P. After months of anticipation, the Taylor Gang MC opens up the new year by dropping off his latest solo effort The Big Pescado. The album has a star-studded cast of guest appearances with features from Snoop Dogg, Devin The Dude, Trey Songz, Wiz Khalifa and many more, with production exclusively scored by the legendary Scott Storch. In a recent interview with Real 92.3 LA, Berner stated that before the album’s creation he told Storch to “picture if a Bay cat got on your West Coast beats.” That idea became a reality with The Big Pescado.

The album opens with a brief skit that transitions into the albums first’s song “G.R.E.E.D,” a signature Scott Storch production with hard-hitting drums and an eerie piano melody driving the instrumental. The chorus is a flip of Wu-Tang’s “C.R.E.A.M” proclaiming “Greed rules everything around me,” as Berner articulates how greed ends up being the downfall of many who are trying to maneuver in the drug game.

The album seems stylistically to be separated into two sections. The first half has more of an introspective tone, detailing life in the streets, exemplified on “Wait For It” where he received assistance from fellow West Coast spitter The Game. A later highlight comes in the form of “Loose Lips” which is drug talk 101, breaking down the importance of moving discretely as a dealer. Who better for such lyrical weight than Griselda Records’ own Conway and GOOD Music president Pusha T, who delivered a standout verse where he rapped “Avoid the phones if it’s sounding like a seashell/Too much clickin’ in the connection/Connect the dots with my connect for my protection/Face to face I place my order like a drive-thru.”

The second half of the album falls more into traditional Bay Area style records with easy listening tracks to ride out and smoke to. This portion of the album is more simplistic and Berner takes a step back in regards to lyrical content causing a few songs to drag on a bit. This could have been avoided with some adjustments in the project’s sequencing, or by simply cutting out a couple tracks. Despite this, there were some compelling collaborative cuts before the album’s completion. Berner taps West Coast Legends E-40 and Too $hort for the hyphy-drenched “Busy Body,” while also switching it the East Coast with Shy Glizzy for the two-minute banger “Check.”

Berner isn’t overshadowed on the album as an artist, despite the almost excessive amount of features. His skills as a mic controller are best showcased on records like “Pressure” where he gives personal recollections of what it was like for him back when he was in the streets. Berner asserts “Drug Trafficking, I was young packaging, I got dumb rich, burner phones dummy addresses, and would still stash cash up in the mattresses, sitting on a batch at the house I just have to flip.”

Storch’s production is impressive throughout and the combination of his signature key driven style while clearly pulling inspiration from traditional West Coast Hip Hop meshes perfectly with Berner’s rapping cadences and style. There are moments where the features get a tad exhausting, but they for better or for worse give the project a versatile dynamic. The Big Pescado is a good effort, and if knowing Berner’s work ethic, we likely will be hearing from him again very soon.