Review: "All Things Work Together" Is Lecrae At His Rawest 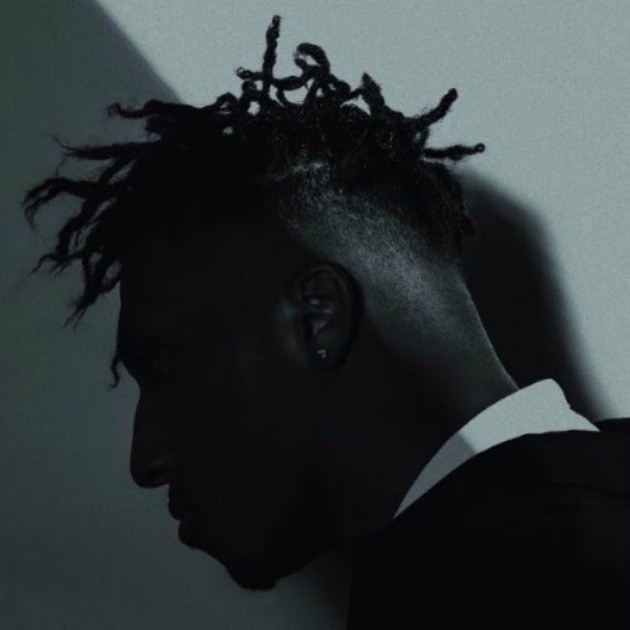 It’s been a couple of years since Lecrae shed the “Christian rapper” label and proclaimed himself to be like any other MC; stating his worldview, lamenting about his personal life, and finding unique ways to do so. Never has Lecrae Moore’s refusal to be put in a box been more apparent than on his latest album, All Things Work Together. The project finds Crae reflecting on his successes, shortcomings and detractors, all while keeping his faith either at the forefront or at the very least, in his peripheral vision.

Lecrae, as the title of his Billboard-topping 2014 album belies, is an anomaly. His popular 2012 mixtape Church Clothes crossed him over to the mainstream without compromising his faith, but many within the Christian Hip Hop community have never forgiven him for it. On the flip side, Lecrae received a backhanded compliment in the form of a Grammy for Best Gospel Album for 2013’s Gravity. He was appreciative of the award but felt he should have been included in the Grammy’s Hip Hop categories. It seems the heat he takes from both sides has only ramped up, as Lecrae spends a bulk of All Things Work Together unapologetic and even defiant in his views. On the bouncy “Come and Get Me,” he proclaims that his only fears are the IRS and God, and details advice his mother gave him: “Told me God ain’t white and that there’s more to life than rap and/I expressed my opinions, my faith and my views/If they want to keep me quiet, tell ‘em ‘Do It!’”

His bold stance and his aggressive delivery make for compelling rebel music. What’s more impressive, he does it without ever conveying a sense of disdain for his detractors, and keeps the album from having a holier-than-thou feel.

Humility has always been a strong suit of Lecrae’s, and his raw self-reflection makes for the best tracks on All Things Work Together. He shows gratefulness to God for his family, his career and life on the wistful “Blessings,” which is personal enough to hold its own against tracks of the same name by Chance the Rapper and Big Sean. He leaves no stone unturned when examining his shortcomings, admitting arrogance, pain, and even past doubt in God’s direction for his life. His bars usually are not super lyrical but remain sufficient. Not unlike DMX, Lecrae’s strength comes in his ability to use his faith to elicit emotion. No more is this more apparent than on the album’s best song, “I’ll Find You.” Tori Kelly belts an inspiring hook while Lecrae offers a hand to anyone struggling. His openness keeps the song — and others like it on the album — motivational rather than cheesy.

The album’s only major drawback is its at-times lackluster production, particularly near the beginning. Though Crae spazzes out on “Facts,” the song, as well as the following “Broke,” features cookie-cutter trap beats that do little to inspiring repeat listening. Fortunately, the album’s production picks up on “Blessings” and never looks back. Go Grizzly’s cool woodwinds on “Whatchu Mean” and Metro Boomin’s lively beat on “Hammer Time” show just how in-pocket Lecrae is with trap production done right. Alternately, he beautifully plays off Swoope and Taylor Hill’s melancholy piano keys on “Cry For You.” When it matters the most, the production on All Things Work Together is memorable and is in-step with Lecrae’s thoughtful bars.

All Things Work Together is the culmination of Lecrae’s unapologetic faith combined with his ambition to spread his message through Hip Hop. His naked honesty and knack for conveying relatable emotions make the album one of his best projects to date.