Review: Stro Rockets Closer To The Competition With "Grade A Frequencies" EP 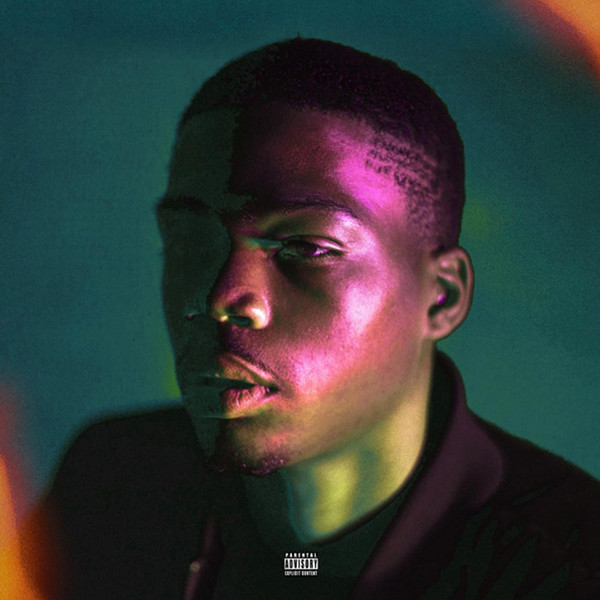 Brooklyn rapper Stro may be best known for his turn on The X Factor USA. Or, you may know him from his acting, from the Fox series A Red Band Society to the Liam Neeson thriller A Walk Among the Tombstones. However, with his latest EP, Grade A Frequencies (a sonically low-key record that would be almost as at home at an after-hours Jazz lounge as it would an underground Hip Hop club), Stro strengthens his position as one of Hip Hop’s brightest young MC’s.

The Astronomical Kid is just 20-years-old, but listen to him and you’ll swear you’re hearing someone 10 years his senior. Such maturity can be attributed to his already tenured career for he’s released seven mixtapes and three EPs since 2010. His gravel New York baritone may also have something to do with it. However, Astro’s greatest asset is the serene way in which he views his surroundings. Nuggets of wisdom abound, such as on the standout “From Me,” on which he muses, “I think we all motherfuckin’ hypocrites/Asking God for life and we ain’t even livin’ it.” Elsewhere, on “Cool Kids,” he is young enough to relate to high schoolers but old enough to see past stunted aspirations. The “fuck bitches, get money” children’s chorus is not a tired ode to living it up. It’s a commentary on the mindset so many teenagers have, from the hood to the burbs. Such profundity separates The Coolest Kid Out from not only his youthful peers but most ultra-lyrical NYC rappers.

Stro makes sure to include some variety to keep the EP from sounding like a philosophy class. He stuffs “Aura” with enticing boasts while supplying a delightfully catchy hook. “I.D.K.Y.” is flavorful love joint with breezy rhymes like “You know we’re not in the spot where the baddies play/I say my name and spit some game like it’s that eas-ay.” The project notably closes with “Thank God For That,” on which Stro reflects on his own tribulations and aspires to push forward in today’s trap-heavy Hip Hop landscape. It’s a heartening way to end Grade A Frequencies, a strong EP that stirs the mind and soothes the soul.

Unfortunately, the EP is sorely lacking in one key variation. Though Stro’s flow is laid back, he proved on songs like the opening “Big Ups” that he can spit fast, and Grade A Frequencies would have been well served with a few high-energy cuts. See the laid-back beat of “PSA Calm Down,” which isn’t strong enough to stand on its own for more than a minute at the end of the track, and its elongated presence may have the listener pressing the skip button early. On the bright side, the production is predominantly well in sync with Astro’s chill.

The lulls in excitement make for a dull experience at times, though the brevity of the project keeps these deficiencies from being too glaring. With a little more umph! in his repertoire, Stro may propel himself to greatness in the near future.