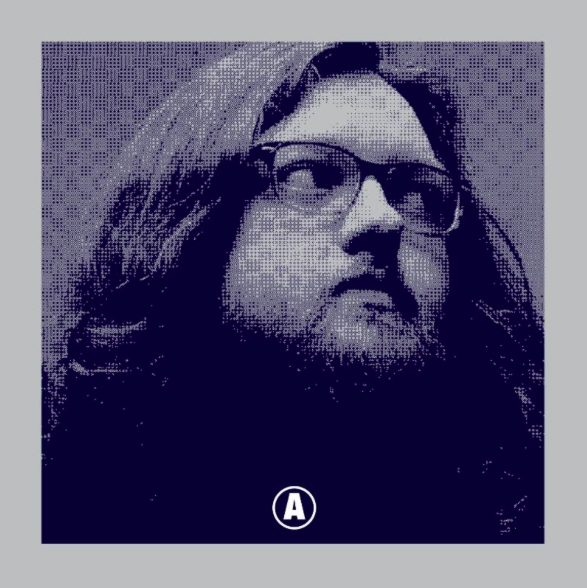 During the summer of 2015, rising MC/producer Jonwayne dropped the aptly titled Jonwayne is Retired. A rapper’s rapper with the stature of Action Bronson and the commanding baritone of say Jurrasic 5’s Charli 2na, Jonwayne had amassed a cult following only to spurn it all by walking away from his chosen craft. Much like Michael Jordan’s short-lived stints away from basketball, he couldn’t stray from the game for too long.

With the release of his fifth studio project – the largely self-produced, 12-track Rap Album Two – Jonwayne artist has given fans a long-awaited sequel of sorts, providing insight on his sobriety, his social struggles and the life of a man who fighting both himself and his surroundings.

Those familiar with the California-based artist will find it no surprise that Jonwayne’s style is more akin to East Coast rap; it’s hard-hitting, and, at times, has a grungy feel. “Kissing that cross, now they kissing my crosshairs / When I rap on beats that sound like a video game boss lair,” he raps on “TED Talk” overtop a beat by Eets featuring a twinkling piano that, as noted, sounds befitting of Mario’s time spent in Bowser’s Castles.

The type of braggadocio you’d find in a Wu-Tang Clan track is quickly replaced by the intro of “LIVE From The Fuck You,” wherein a nagging passerby begs Jonwayne to rap for his girlfriend. Though his various projects have proved him to be a creative talent, he is still forced to deal with the fact that he doesn’t quite look the type – or, more accurately, that others don’t see him as a rapper. “…she says you rap and I’m not really seeing it dog,” says the passerby, eventually goading Jonwayne into a ‘freestyle,’ a skit/song that helps enlighten fans on the pain and self-doubt Jonwayne has experienced since beginning his career.

Other tracks – such as standouts like “Human Condition” and “Out of Sight” – fall somewhere in the middle, both using lyrical tongue twister to lament issues big and small over beats that shift from string-tinged to electronic, each having a distinctly melancholy feel to accompany the wordage found within.

Lines like, “Cause now I’m working on this living just to rap about life, That’s some backwards commitment / And on the way I know I gave away some friends, and every day I wish that we could speak again / But every time I wanna make it right I freeze up and the visions of the shadows of my demons who went out of sight” are reminiscent of bars found on early Atmosphere records; one part remorseful, one part hopeful and always introspective.

The saga of self-doubt continues on “Afraid of Us,” which features a perfectly-timed soulful vocal loop and a particularly poignant outro: “Look at these people, counting on me when I can’t even count on myself / Look at these homies, so sure of me when I’m not so sure of myself / I need help, but I’m too damn proud to stop the progress now / I need to slow down, but I need a good friend to come and tell me how.” The album’s finale, an autobiography that will surely win Jonwayne some new fans due to its heavy dose of honesty, is the icing on the cake.

For those that value both suffering and joy – or as Jonwayne puts it, “The line between misery and living-breathing” – Rap Album Two is a must listen.