Review: Gucci Mane Capped Off His "Hardest Working" 2016 With “The Return of East Atlanta Santa” 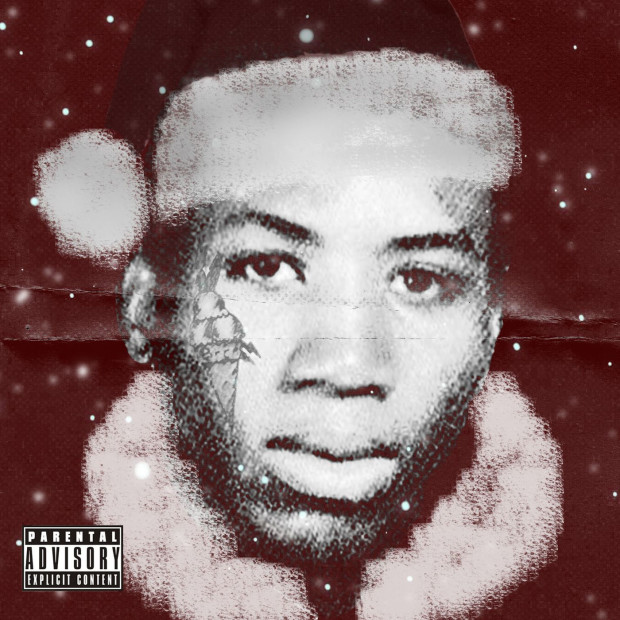 Over the past six months or so, Gucci Mane has dropped two albums, two EPs, a billion music videos and some of the most enjoyable features of the year. While some were concerned he’d be more toned down, more reserved post-incarceration, the Wopster has proven to only become more enamored by the music industry he grew up romanticizing. His love for words, penchant for devilishly clever turns of phrase and knack for making bangers has only be revitalized. And with his third and last LP of the year, The Return of East Atlanta Santa, Guwop fully realizes the idiosyncrasies to the current iteration of his style and completely earns his Steve Lobel “We Working” Artist Of The Year Award.

Whereas July’s Everybody Looking — created in a six-day span using remnants of verses he penned while locked up – was deliberate in its execution, October’s follow-up seemed to throw the same form out the window. Woptober’s thudding beats and anthemic hooks were meant to rebuke any criticisms of Gucci retreading past stiffness, but it ultimately fell short; its unruliness felt manufactured and, ironically, the album achieved the opposite of its intended effect. But Gucci is a quick learner — The Return of East Atlanta Santa takes notes from both solo efforts, as well as the insight he’s gathered from the current scene through his features and collaborations (Free Bricks 2 with Future being a definite highlight of his 2016 run), and delivers a festive dose of deceptively layered trap music.

With The Return of East Atlanta Santa, Guwop combines his new approach to songwriting with the freeform freestyles that used to be a defining cornerstone of his work. The flows are slicker, and the hooks more engaging. His writing is still standard fare for Gucci, but he doesn’t hesitate to play with his delivery. Gucci was also able to branch out – not only with the features he enlisted but with the beats he assembled. Zaytoven can still be found basically executive producing the whole affair (and lending his talent to the magical reworking of “Jingle Bells” for the “St. Brick Intro”), but there’s a distinct lack of both him and Mike WiLL Made It this time around (the latter only securing credits on the strip club banger, “Nonchalant,” and the closer, “Greatest Show On Earth”). It turns out to be for the best, however, as this album balances a variety of styles better than his previous two efforts. Young upstarts such as Ricky Racks (“Walk On Water”) and Murda (“Stutter” and “Yet”) more than hold their own alongside established composers Metro Boomin, Southside and TM88. The biggest surprise has got to be Bangladesh’s wonderfully over-the-top turn on the dizzying anthem, “Bales.”

Unfortunately, this still doesn’t feel like all that the rejuvenated rapper is capable of. “Both” has a crazy Gucci verse (“I got so many felonies I might can’t never go to Canada/but Drake said he gon’ pull some strings so let me check my calendar,” he opens) but a mix of nostalgic, throwback Drizzy and boring, modern Drake, feels shoehorned onto the track. Additionally, a lively flow on “Drove U Crazy” is wasted on a forgettable Bryson Tiller verse. While a lot of these shortcomings aren’t a direct slight on Gucci’s rapping itself (which is his best of 2016), they show that he could better curate his collaborators if given more time. Here’s to hoping he continues to build on the foundation created by his comeback and delivers a true classic next time around.