Review: Like Restores The "Feeling" On "Songs Made While High" 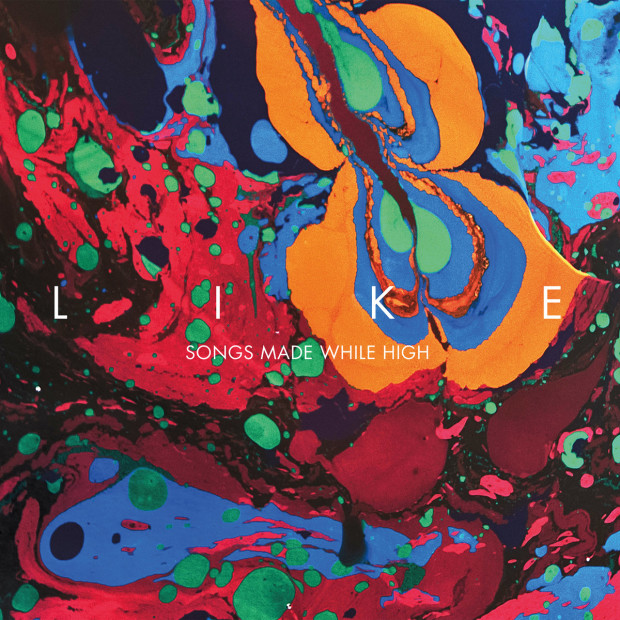 Though they’ve carried an ongoing legacy as favorites on the internet, through car speakers and via Hip Hop festival performances, Pac Div never quite arrived what would be considered a big breakthrough. Their lack of crossover success can’t be blamed on failure to impact or laziness, as they broke down barriers to entry for future classes (along with groups like The Cool Kids and the now defunct U-N-I) despite steadily releasing music while signed to Motown Universal from 2008 to 2011. Since the group’s productivity slowed down, member Like has gained acclaim as a producer reaching industry peaks as high as a placement on Kendrick Lamar’s good kid, m.A.A.d city. Finally stepping out on his own, Songs Made While High represents the actualization of complete independence.

Without contributions from Pac Div’s BeYoung and Mibbs (or any other MCs for that matter), Like has managed to cook up one of 2016’s best feeling albums with Songs Made While High. The title reflects his mind-altering elation with respect to creating music, evidenced by the most fitting euphoric and floaty opener “Mushroom Clouds.” He entertains the fairer persuasion along the same vein as any of his peers, yet he separates himself with a soulful feel that has gone all but forgotten in modern times. “Mission Road” has a somber tone that’s contrasted by its anthemic message directed to hungry and focused dream chasers, with a guest appearance from likely 2016 MVP Anderson .Paak following their collaborative effort on Malibu’s “Room In Here.”

Life sticks to his playful formula with “Kiwi Strawberry & Mango,” a trunk slapper saluting Houston’s screwed-up culture that can double as an affectionate ode to a woman or flavored marijuana. Along the same vein, “Blah Loops” is a smoothed out ‘90s homage drawing an analogy between a perfect soulmate and the right melody suitable for sampling. Proving himself a student of the game, “Midnight in Paris” goes full swing into jazzy boom-bap bliss as Like draws a parallel between Hip Hop and one of America’s most sophisticated genres, shouting out innovators including John Coltrane, Miles Davis, Camp Lo and Reflection Eternal. Letting passion take the lead on the Timbaland-inspired “If You Only Knew,” he disparages the state of the art and disloyal friendships amongst other irksome situations.

The project establishes Like as an entity separate from prior affiliation and entirely unafraid to push the envelope. “Hi(gh)Away” is ahead of the curve as a mix of futuristic instrumentation with EDM, whereas “Time Is Money” is rooted in both sped up Miami bass and classic jazz. Keeping in tune with our more recent scene, Like has fun employing the Migos’ flow while staying true to himself on “Leanin’,” a bouncy tune that expressly has nothing to do with pouring up in double cups. Accomplished enough through his tenure as a part of Pac Div, his trash talking on “Lamped” proves he can confidently carry the torch on his own until the trio’s next release.

Songs Made While High is a journey through music’s evolution that’s almost guaranteed to go below the radar with this present generation, despite “Diamond” placing a more musical spin on the turned up sound today’s kids clamor for. As a long-running practitioner in his field, Like has not only mastered various tempos, but he’s made it appear effortless without relying on gimmicks or overtly pandering to the old school. Some could complain he’s too rooted in a throwback aesthetic, but his craft goes the extra mile and comes off as refreshing where few others are willing to separate themselves following trends.