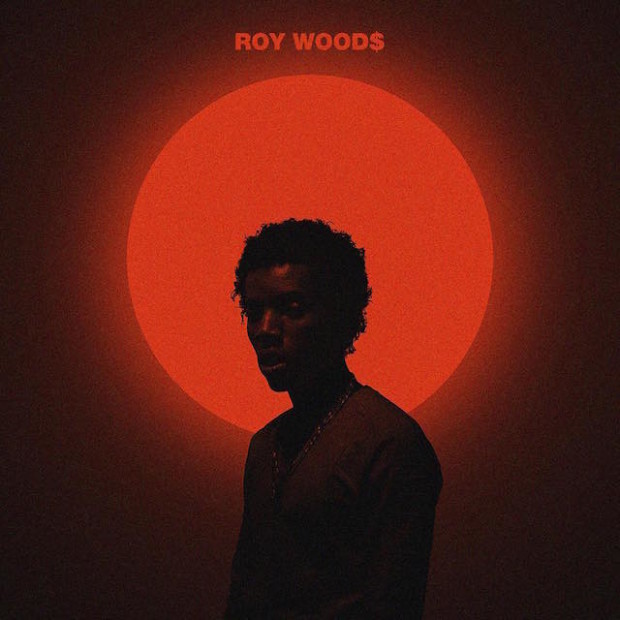 On Drake’s VIEWS turn-up track “Hype,” the second verse makes mention that “Roy is outta here like NASA.” That “Roy” is, of course, Roy Woods — the 20-year-old Toronto native and latest OVO Sound signee. Last summer he broke onto the scene with a few loosies thanks to Drake’s OVO Sound Radio which led to a prompt follow up mixtape titled Exis. That tape wasn’t exactly aligning with astronomical acclaim. In fact, it didn’t even come close to fulfilling the lofty expectations Drizzy set up. But thankfully his debut album, Waking at Dawn is one small step in the right direction.

The album’s signature gloomy and moody Rap&B sound framework follows the identical singing and rapping formula that Drake took to new heights many years ago, and has since been indirectly fine tuning through the likes of his OVO roster. Although the drugged-out space beats could be swapped out for anything from PARTYNEXTDOOR or Majid Jordan, Roy does in fact, bring something unique to the table.

The intro track “Sonic Boom” is pretty much as Xan’ed out as it gets but “You Love It” is our real introduction to rapping Roy. L.A. Chase builds well-paced keys over top of quiet snaps and mellow 808s where Roy proceeds to rip the lines “Drop top in the lot at the spot cause I got to pick you up from me pops/Cause you working at the shop and you’re trying to make money every day because somebody gotta pay/You feeling all these ways” as quickly and confidently as possible. “Gwan Big Up Urself” takes a page straight from Toronto’s reggae/rap playbook which could have been seen coming a mile away but is catchy and well executed nevertheless.

What can be appreciated about this project more so than Exis is Roy’s vocal performance. Listing Michael Jackson as one of his biggest musical influences makes sense, especially on “Menace” — a chillingly haunting track about harming his female counterpart’s feelings of love and attachment. These mature themes of love and loss are abundantly spread across the ten tracks on the project. There are no references to bottle popping or model hopping but instead accountable remarks like “Text me when you’re sober” or humble truths like “I’m so damn sorry, I am not like/That man you wanted, I am not that.” This modest mellowness is not exactly typical behaviour especially from a rapper on the verge of fame that isn’t even old enough to drink a beer south of the 49th parallel. Nevertheless, the honesty is appreciated.

Waking at Dawn isn’t overly spectacular but is surely an improvement from his first offering. Whether you call it piggybacking off Drake’s signature style or claim Roy is simply maintaining the Toronto sound, either way, the music is appealing and the future of Roy Woods shines brighter than it did a year ago. Win-win.