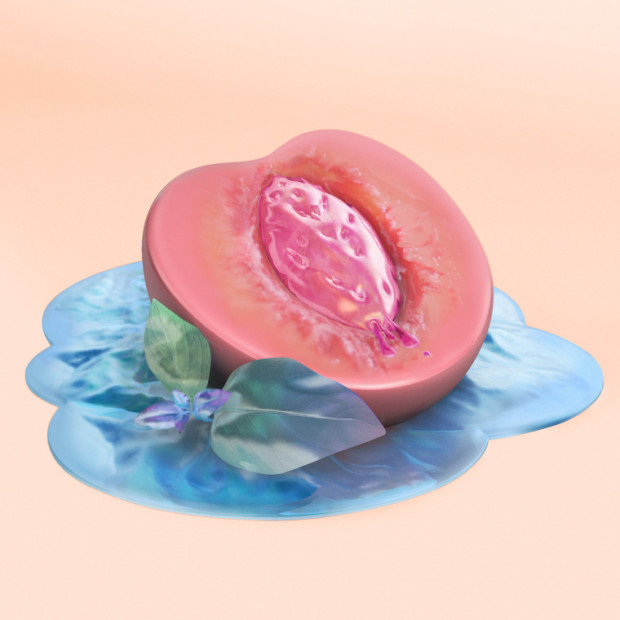 We all know the power a Drake co-sign can have on an artist’s career. There is no doubting that it can immediately morph a no-name artist into a full-blown superstar. Two prime examples are The Weeknd and PartyNextDoor but acts include Majid Jordan, ILoveMakonnen and dvsn. Now, thanks to Beats 1’s OVO Sound Radio show, Drake co-signs are being dished out even more frequently. In fact, one of the very first artists to have their song remixed by Drake on OVO Sound Radio was none other than Toronto’s very own Ramriddlz.

Almost immediately after his summer anthem “Sweeterman” was remodeled by Drake and broadcasted to the world, Ramriddlz dropped his first EP, titled P2P. Now he’s back with Venis-a follow up that gives us more of his experimented sound.

While listening to anything Ramriddlz it’s important not to take the music too seriously. After listening to practically any of his songs, especially on Venis, Ram’s frivolous lyrics prove he isn’t trying to be the world’s most introspective MC. Lines like “Bubblin’ like boba/Hot like samosa” and “I don’t know what’s getting into me/Body smoking like chimney” are perfect examples of how most Hip Hop/reggae/R&B “fundamentals” are nowhere to be found.

With that said, all nine tracks are lighthearted and in turn, easy to digest. The lyrics may not be revolutionary but with one play through, it’s easy to see that the beats are the real MVP. The beats mix lush keys with hoppy snares and sprinkle trap drums throughout. The result can be best described as a tropical trap fusion. Each track, however, has its own unique flare. “Hey Mr. RamRod” sounds like the backing track to a soothing Hawaiian Luau while “Left, Right” and “Play” seamlessly mirror Jamaican dancehall. Raegan, the producer who handled most of the production on P2P, is joined this time around by 1Mind and RJF who add a more polished finish to each track.

Women, partying, drinking and doing drugs serve as the album’s focal points. “Come C Mi” is unfortunately the project’s real low point. Purple-haired media darling Justine Skye could have very well mailed in her vocals as the two’s chemistry on the track is non-existent. Amongst all the beats, humorous ad-libs and Auto-Tuned murmur there still aren’t any tracks that jump out of the speakers and show potential to become larger scale tracks like “Sweeterman.” At most, “Bodmon” and “Cider” could become semi-popular SoundCloud cuts.
Venis, and Ramriddlz in general ultimately classifies as a guilty pleasure. The funny ad-libs and silly punchlines about female genitalia are entertaining but Ram lacks the overall “wow factor” to push forward without another hit.