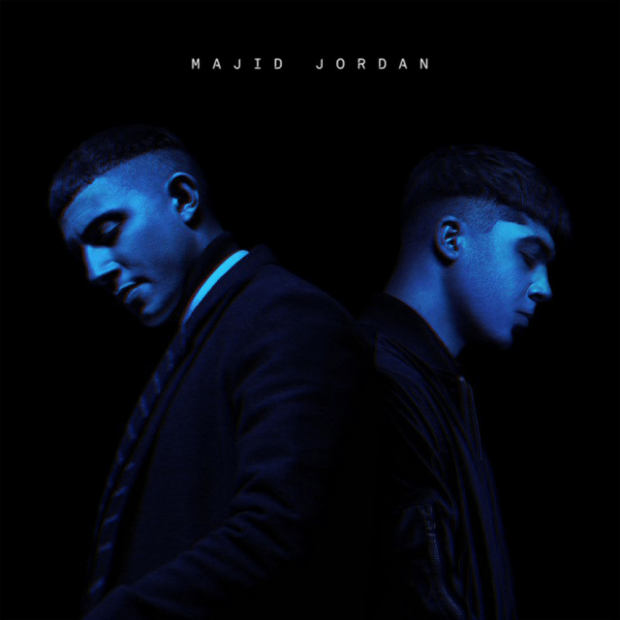 It’s October 2011. Majid Al Maskati and Jordan Ullman meet for the first time at Majid’s 21st birthday. Majid, a Bahraini vocalist and student at the University of Toronto studying at the Rotman School of Management, immediately finds common musical ground with Jordan, a local and producer who was studying economics also at the University of Toronto. After a few sessions and conversations about overlapping interests in genres, their music, originally released under the name Good People, caught the attention of OVO’s Noah “40” Shebib. It’s now August 2013 and Drake’s “Hold On, We’re Going Home” (which was crafted by Majid and Jordan after sleeping in the studio for countless days) debuts at the #5 spot on America’s Billboard Hot R&B/Hip-Hop Songs.

Fast forward to February 2016 and their self-titled debut album goes unnoticed, selling less than 4,800 copies behind an Adele album that came out either years ago. Whether it’s the lack of promotion from Drake, scant amounts of music since 2013 (an EP in July 2014; a mixtape on July 2015), or the wave coming in from heavyweights like Rihanna, Kanye, and Future, this album happily satisfied mostly long time fans but not much else. They may not have had the rollout of their dreams, but they still have something to say that’s worth hearing.

For one, there’s noticeable growth from their EP and mixtape in both Majid’s singing and Jordan’s production. While he grooves comfortably with his relaxed cadence of their previous songs, he explores higher registers and off-kilter rhythms (“Warm” & “Small Talk”). The softer texture to his voice subconsciously has you leaning closer as he shares snippets of his love life. The album’s lyrics serve as a journal for Majid and sometimes lesson(s) learned for the fans. Majid puts you in the room with him when he addresses a girl under varying circumstances on most tracks, from not realizing how fast love can settle in (“Make It Work”) to coming to terms that she wasn’t meant to be (“Pacifico”) and everything in between.

Jordan sticks to his pop and R&B tendencies by being inspired from multiple eras. He draws inspiration from New Jack Swing by slowing down the classic 808 drum rhythm, Dance music by cutting out the beat from underneath Majid’s singing similar to the drop of a Steve Aoki song, and rock power ballads with muffled, repetitive guitar lines. The shining example of his interpretation of an R&B song in 2016 is the last cut, “Every Step Every Way.” The metallic ding of the bells used with the thumping beat creates a vibe that you’d get from a disco in an industrial future. Overall, the drums drive this album while the melodies and bass plays more of a supplement to Majid. There may not be lush layers of keys and instrumentation, but it’ll be difficult to find a negative space that didn’t belong.

While Majid Jordan might not be equipped with a universally club friendly track, they included a radio friendly single with “Shake Shake Shake” whose hook will unfortunately draw comparisons to Taylor Swift’s “Shake It Off.” Drake makes the only guest appearance on “My Love” and blends right in with his own anecdotes that he’s often open with. What will most likely help this album earn its replay value will be one line or one beat from a particular song striking a chord with its listener. And there are plenty of pockets to choose from.

Noah “40” Shebib once went on record to say, “Majid Jordan captures a moment that Drake and I have always been chasing.” They’ve been refining a balance of reinventing the old and injecting their storyline into the mix and this album stands as evidence in their favor. The world might not be looking at Majid Jordan due to the 6 God hype, but they don’t seem to be too worried.