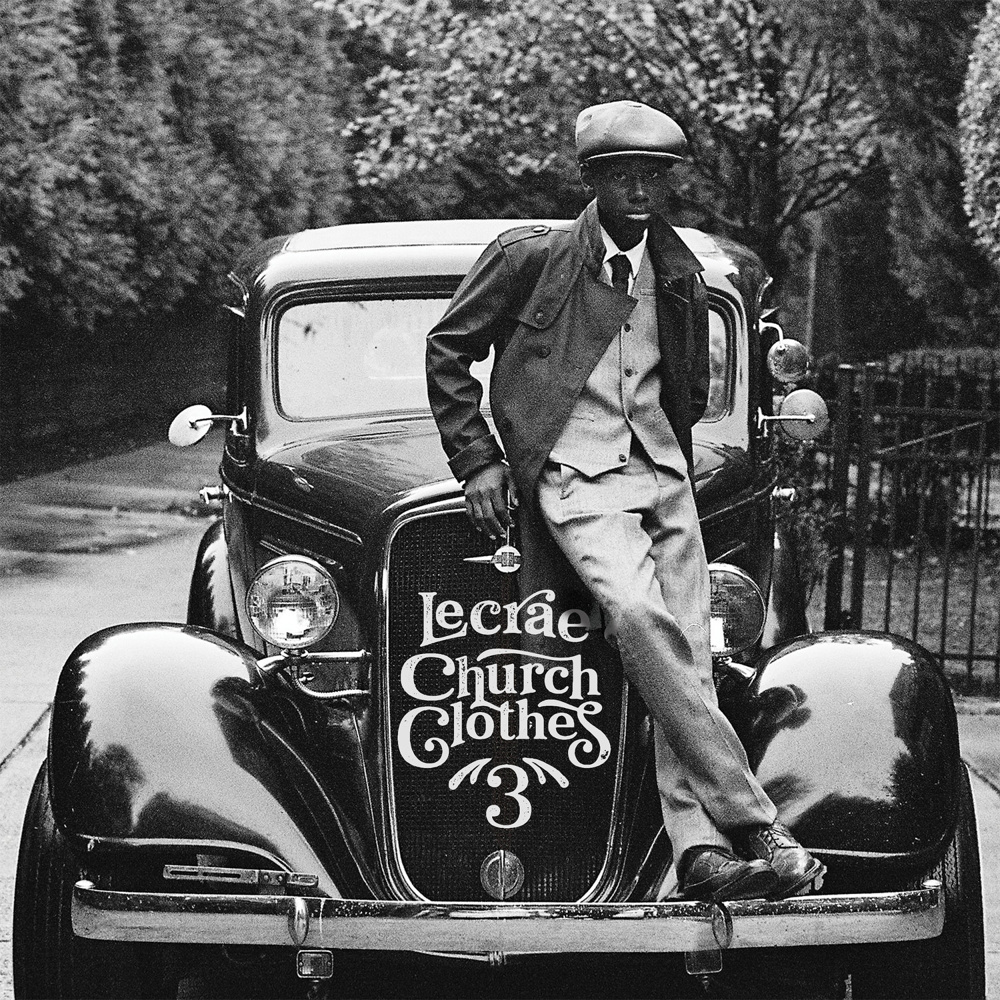 Lecrae’s Church Clothes mixtape series has been an eclectic and experiential journey in how the independent rapper weaves substance-filled bars over radio-ready beats. Church Clothes 3, released on his own Reach Records label, continues that trend. The previous tapes included features from No Malice, Paul Wall, B.o.B, and a burgeoning King Mez, whom some would argue Lecrae discovered before Dr. Dre.

The latest episode in the saga is executive produced by S1, who previously worked alongside heavyweights such as Jay Z and Kanye West. E-40 lends his signature voice and flow to the snare-heavy “Can’t Do You,” a track that is solid but is actually overshadowed by other cuts, including “Gangland” where Lecrae and Propaganda explore United States history and its effect on race relations in today’s society and “Misconceptions 3” where much lesser-known rappers John Givez, JGivens and Jackie Hill Perry trade bars with Lecrae in the finest fashion. Other standouts include “Cruising,” a feel-good song produced by S1 that is begging to be played all summer and the haunting finale “I Wouldn’t Know” where Lecrae and labelmate KB pour out their hearts, explaining the mission behind the music is to count changed lives, not money stacks.

Throughout the project, Lecrae deftly balances weighty social issues with a sense of hope and freedom that he draws from his faith. He doesn’t need complex metaphors to tell his story, but instead utilizes straightforward anecdotes to touch the listener such as on “Deja Vu” where he says that “Rich man need a vacation, hop a plane / Broke man need a vacation, Mary Jane” and on the chorus, “Some days are a nightmare / Some dreams come true / But the Lord’s still right there / It’s just deja vu.”

Lecrae doesn’t introduce anything particularly new to the listener on this tape. In case this is someone’s introduction to his music, he gently reminds them on “It Is What It Is” that this is the third installment of the series. But for those who know Lecrae’s catalogue, some songs feel like rehashes of earlier tracks, such as “Forever” serving as a reprise of the love ballad “Special” from the first Church Clothes and “Sidelines” and other songs carrying the same message towards criticism as Anomaly’s “Fear,” but perhaps without the same passion.

On Church Clothes 3, Lecrae shows he is confident and consistent in his artistry. He doesn’t have anything to prove. As he says on “Misconceptions 3,” around 2001, he only wanted to sign to a label. Now he owns one where he and other artists can freely express themselves.