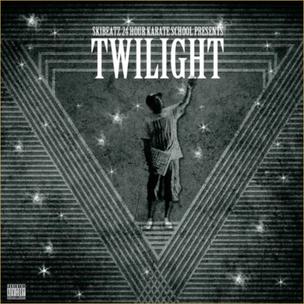 Around the time Jay-Z’s Reasonable Doubt dropped, Ski Beatz was recognized as one of the top tier beatsmiths in the culture. Songs like “Politics as Usual,” “Dead Presidents II,” and “Feelin’ It” helped him cultivate his personal buzz. Today, about 15 years later, Ski continues to release material at a pace that would make many new producers stumble. With 24 Hour Karate School Presents Twilight, Ski shows how this experience and expertise has helped him create a refreshing sound, though the album is not without flaws.

There is something arresting about the production on Twilight. The “airy horns and breezy keys” C Plus requests on “Heaven” prove that Ski still has a flair with mellow soul and vibrant instrumentation. The drums on said track prove that the rhythm is just as impactful, letting C Plus shine on the standout track. The horns juxtaposed with the electric guitar on “Didit4thegreen” provide that same ambiance, a smooth Blues infused sound. Piercing with the piano, Ski’s “City Lights” is also a blend of horns and drums, bringing a rich sound bed to Najee’s personal bars like, “My upbringing would have mentally damaged you.” Ski’s expertise is certainly on display here, making this album worthy of the anticipation fans have built.

Those peaks certainly make up for some of the valleys. Ski’s production isn’t always transferred to the emcees he features. The Curren$y assisted “Fly By,” for instance, is forgettable due in large part to the rhymes. “But back to the subject, which is nothing but whatever this G13 helps me come up with,” Spitta rhymes on the cut, showing the amount of time spent on creative ideas in the rhymes. Later, the Sam Adams and Olamide Faison track proves forgettable. The same can be said for “Thank God.” Later, Stalley underwhelms with “Gentlemen’s Quarterly” using lines like, “Don’t really mean to Kanye you, just seems they run behind everything I do” followed by a bland hook. These cuts not only falter in content, but they are also disjointed from the rest of the disc.

Ski’s dexterity on the production boards is still not questioned much, but this album follows in the footsteps of prior 24 Hour Karate School releases. There are glimpses of excellence, but there are also dents in lyricism, blurring out some of its appeal. While a portion of the album carries a solid theme, other tracks seem thrown-in. In all, the album has some flaws, but Twilight offers another look at what Karate School collaborators can create. 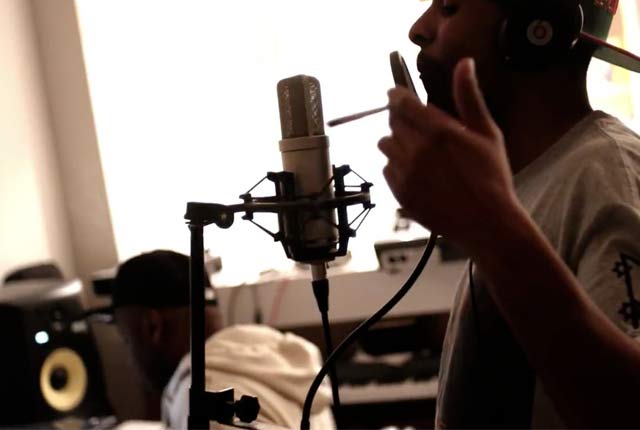