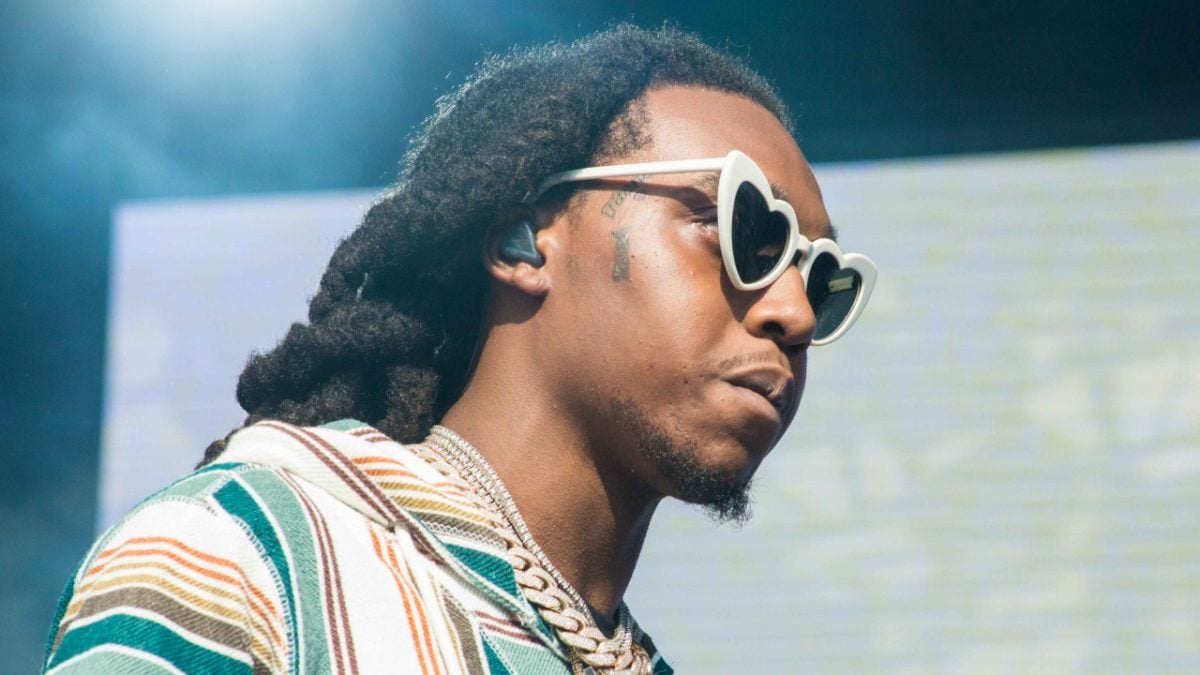 Takeoff’s murder investigation has yet to result in any arrests, but Houston Police Chief Troy Finner is confident progress is being made and justice will be served.

The Migos rapper was shot and killed at age 28 following an altercation outside a Houston bowling alley on November 1. While countless tributes to the rap star have poured in and a huge memorial service was held in his honor at Atlanta’s State Farm Arena, fans have been critical of the HPD for its seemingly slow response.

“I feel good where we’re progressing,” Finner told local outlet KPRC 2 this week. “You remember on that day, I met with his mother. I talked with that lady personally, made a promise and there’s a lot being said. We want all investigations on murders when people are being killed to move. But the main thing is we get it right.”

He added: “I do not want to send family members on a roller coaster ride and then we have to come back and say, ‘Woah, that wasn’t the person.’ I want everyone to be patient and just understand there will be some justice here in Houston, Texas.”

Finner, who previously urged witnesses to come forward with information about the shooting, added that coming in and the person responsible for Takeoff’s murder will be found.

“I don’t want to discuss any details on it, but I can tell you that we will find this person and we will identify the person or persons responsible for Takeoff’s death,” he said. “I don’t like talking too much while investigations are going on. I’m a person that says, ‘You know what? Let people talk.’ But my talking is when we get that person and we put them in jail.”

Following Takeoff’s death, Offset pushed back the release of his solo album out of respect, while Quavo, who was present at the time of his murder, penned a heartfelt letter to his fallen family member.

“Since we were kids you been by my side lookin up at me,” Quavo wrote on Instagram. “Them eyes waiting on me to make the move. then you followed up right behind me. You always made sure I did it first so you can do it right with me. You never competed with me, we were always on same team.”

As for Offset, who was believed to have been at odds with his Migos partners at the time of Takeoff’s death, he shared a moving IG post as well, writing in part: