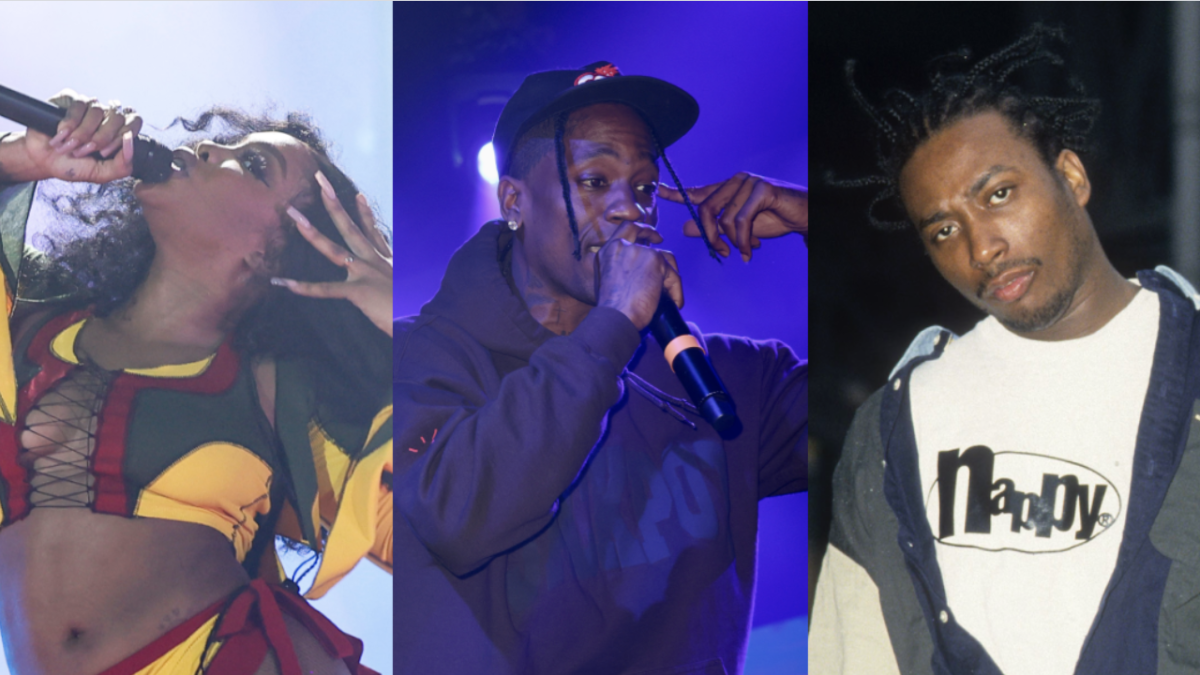 SZA’s long-awaited Ctrl follow-up is finally ready to arrive later this week and before S.O.S. drops the R&B superstar dropped off the project’s tracklist and features on Monday (December 5).

S.O.S. is stuffed with 23 tracks to satisfy fans’ appetites going into 2023 and she’s invited a few guests to complete her vision.

SZA will be reuniting with “Love Galore” collaborator Travis Scott along with the late Ol’ Dirty Bastard, Don Toliver and indie folk singer Phoebe Bridgers. Previously released singles such as “Good Days,” “I Hate U,” and “Shirt” all made the final cut.

Which version for back tracklist?🤔 pic.twitter.com/15Ha5InNzu

The TDE artist appeared on Saturday Night Live over the weekend where she delivered a silky live performance of “Shirt” and appeared in a cuffing season skit alongside Keke Palmer saluting “big boys.” Solana also revealed S.O.S.‘s release date of December 9 during the episode.

SZA’s SNL appearance was equally as memorable backstage because according to Questlove, the TDE singer engaged in a high-stakes arm wrestling match against Dwayne “The Rock” Johnson.

The Roots drummer recounted the “cool celebrity moment” on Instagram on Monday (December 5), revealing SZA was “dead serious” in her belief that she could take down The Rock and even made a bet with a New York Times reporter who was also backstage.

“Sza was the musical guest and she bet Dwayne Johnson, who was hanging out backstage with a reporter from ny times, that she could beat him in an arm wrestling contest,” Quest wrote. “We were laughing cause we thought it was a joke, but she was dead serious.

“She said if she won the New York Times reporter had to stop doing their story about dwayne, and make it about her new album instead. And I kid you not, dwayne the rock johnson ACTUALLY accepted the challenge!!”

Despite her sky-high self-confidence, SZA unsurprisingly lost to the WWE legend. “Needless to say, rock beat sza,” Quest added, before joking: “And of course, the paper covered rock. True story.”

The full ‘S.O.S’ tracklist is below: