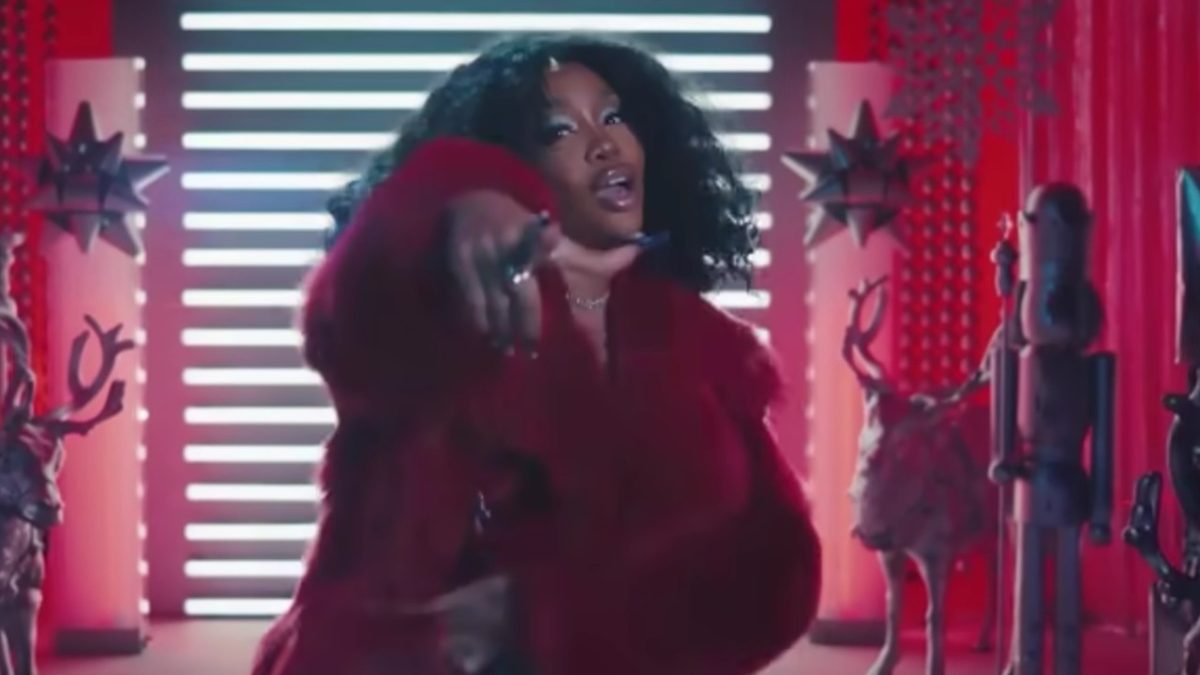 SZA has announced the release date for her sophomore album S.O.S. just hours after appearing in her first Saturday Night Live skit alongside Keke Palmer.

The TDE songstress revealed the December 9 release date as the caption to a second cryptic trailer, which she shared via Instagram on Saturday night (December 3).

The clip found SZA alone in various settings, including some featured in the previous “PSA” trailer, which she shared on her birthday as she kicked off the countdown for the release. The latest S.O.S. trailer also saw the “Shirt” singer sitting on a diving board over a large body of water, as featured on the album’s cover.

The promo piece also included a snippet of the unreleased S.O.S. track “Blind,” which she premiered Saturday night during her second appearance on SNL.

As with the previous teaser, SZA’s latest S.O.S. promo closed out with the morse code for the distress message after which the album is named.

SZA previously revealed the album title and a December release time frame in a candid interview with Billboard on Wednesday (November 30), where she openly admitted feeling nervous about putting the finishing touches on the long-awaited LP.

The “Love Galore” singer later added: “I only do what I want to do, and this makes me feel free and safe and unrestricted.”

Just ahead of the album release news, SZA pulled double duty on SNL, making her skit debut in addition to her musical guest performances on the long-running sketch show.

SZA latest appearance on SNL also included a live rendition of “Shirt,” for which she delivered the Lakeith Stanfield-assisted video on October 28.

The New Jersey native has been teasing her long-awaited sophomore album for months now. In October, she told TMZ she’s recorded over 100 tracks for the project, which she said should arrive “any day.”

The singer previously said she wanted to release her Ctrl follow-up this summer and blamed Top Dawg Entertainment executive Terrence “Punch” Henderson for the album delay.

However, Punch dispelled any rumored tension between him and SZA in an interview with Math Hoffa’s My Expert Opinion podcast in September.