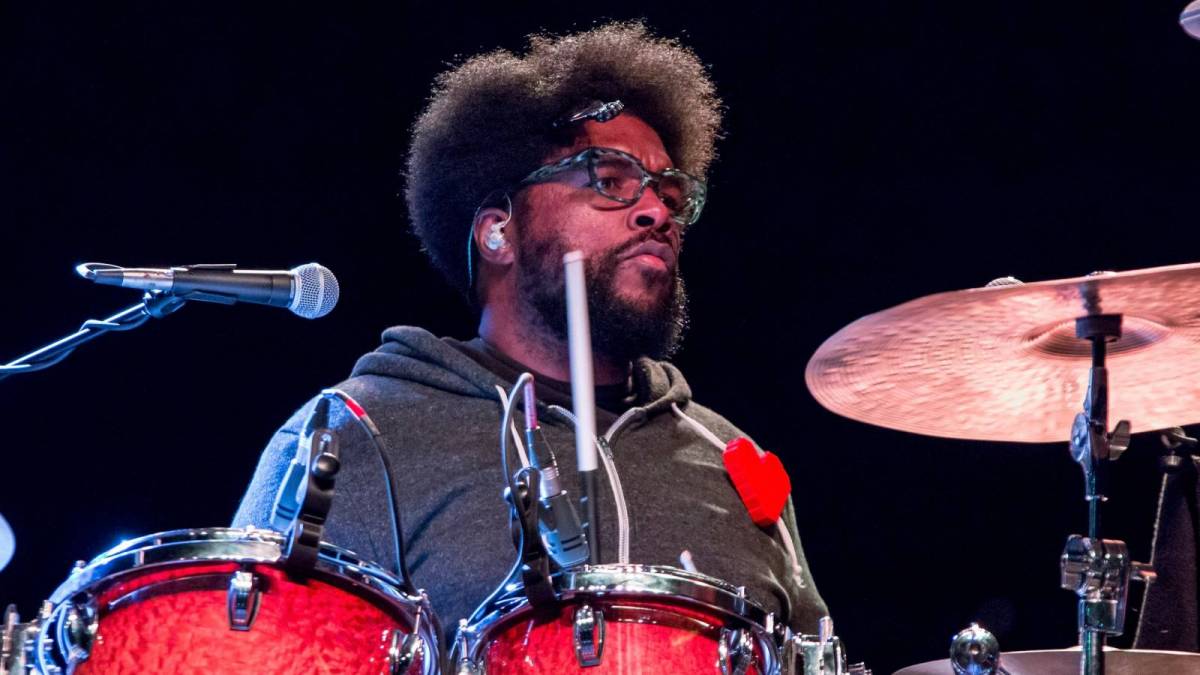 Questlove Provides Update On The Roots’ Next Album: 'It's A Return To Form'

The Roots drummer and Academy Award-winning director Ahmir “Questlove” Thompson has provided an update on the Philly group’s next album.

Speaking to HipHopDX, the multi-talented artist — who’s the current face of a new Gold Peak Iced Tea campaign — talked about the highly anticipated follow-up to 2014’s …And Then You Shoot Your Cousin. As he explained, winning an Oscar for Summer Of Soul (Or, When The Revolution Could Not Be Televised) was a speed bump he never saw coming — a welcome speed bump but a speed bump nonetheless.

“Here’s the weird thing,” he said. “In a normal world, I would’ve done this film, it would’ve came out and I would’ve promoted it for maybe eight to 12 weeks. And then, once it’s done its thing, then it’s over. And of course, a funny thing happened was that Disney’s like, ‘Hey, this is Oscar caliber.’ And I’m like, ‘Huh? You sure?’

“And so, that part of my life, I didn’t plan. I mean, I’m glad it happened, but what it did do was it pushed our album back from happening. So right now, there is a very short window before I start my second movie.”

Questlove was referring to his next documentary about soul icon Sly Stone of Sly and The Family Stone, which he begins shooting in October. So technically, The Roots have roughly two months to finish the project.

“I have a short window now to just knock it out,” he said. “And so we’re doing a bunch of dates right now. As soon as we get back from Japan in August, I’m just going to […] It took us two weeks to do Organix. It took us three months to do Do You Want More?!!?! 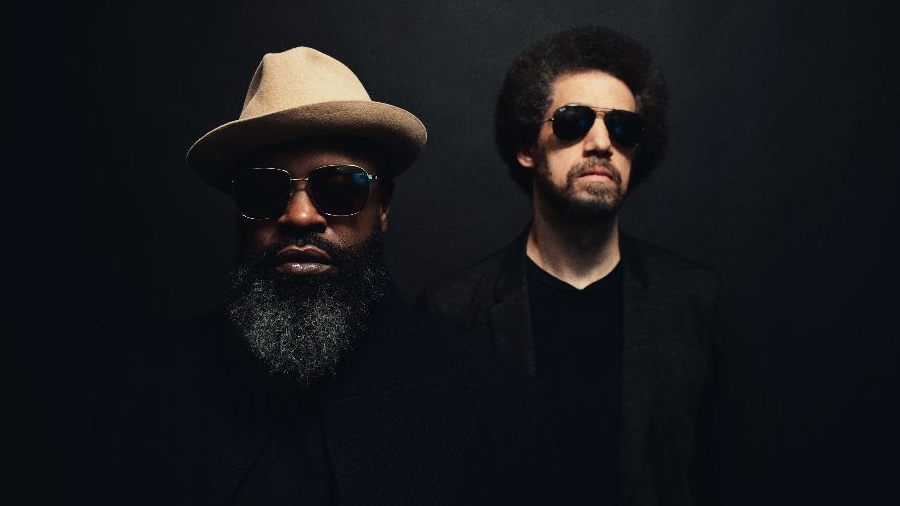 “We’ve been working on this album for six years, so I’ll say that we’re 60 percent done. And the fact that it still sounds good, even after six years of starting and stopping, that’s how timeless it is, and it’s a return to form.”

As for Questlove’s latest endeavor as the face of Gold Peak Iced Tea, there’s a deeper meaning behind it — it’s not just about an endorsement for him.

“The messaging was really important,” he explained. “I mean, I say no all the time. You can’t even fathom the amount of people that have come like, ‘Yo, you want to do…’ First of all, I actually drink Gold Peak, so there’s that. But it’s also the messaging of getting out of your comfort zone.

“My thing was like, ‘If I do this, I got to plant a seed of something that I believe in in the messaging of it all.’ And it’s not just about, ‘Hey kids, I use this product and you should too.’

He continued: “So for me, the whole messaging of like getting out of your comfort zone was really important. I was like, ‘Yeah, let me do something that I’ve never done before.’ And we made a list of stuff. My manager was hella afraid of me with a blow torch. But I was like, ‘No, I got this.'”

Check back with HipHopDX later this week for Part II of the Questlove interview.