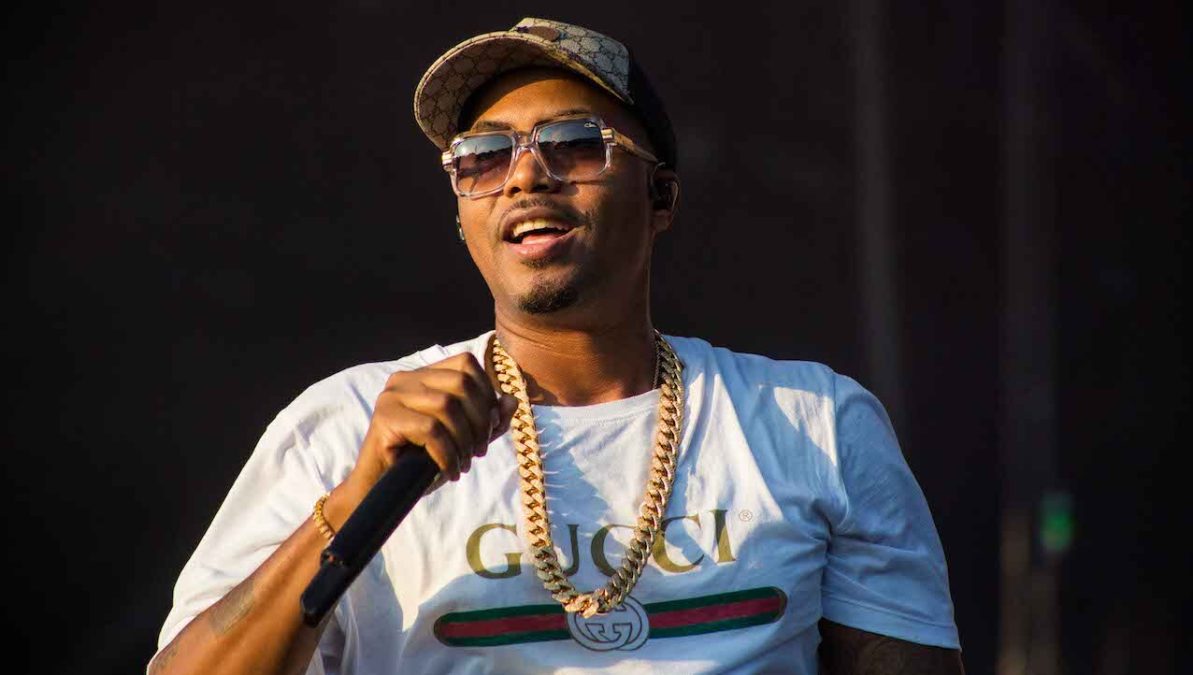 Nas' L.A. Home Burglarized While He Was Celebrating 'King's Disease 3' In NY

Nas’s home in Los Angeles was burglarized while he was celebrating the release of King’s Disease III in New York.

TMZ reported that two men broke into the Queens legend’s Calabasas property on Saturday (November 12) evening around 8:30 PM PT. The assailants smashed through a rear door to gain access to the home when Nas’s team discovered them on a Ring camera. Members of Nas’s crew called the cops when they saw the robbers leaving the residence.

According to sources, the robbers caused an enormous amount of damage to the property and left with at least two bags worth of unidentified items.  No one was reported injured during the incident and the Los Angeles Police Department has launched an official investigation.

According to the Garden’s official Twitter account, Chase cardholders will have early access to ticket sales from 10 a.m. EST on Tuesday (November 15) to 10 p.m. EST on Thursday night (November 17). The general public will be able to buy tickets starting the following morning (November 18) at 10 a.m.

During the album release party, Nas took time to pay tribute to TakeOff and offered condolences to his family

“All that tough shit is cool when you’re growing up,” the veteran MC continued, “but we gotta learn that we’re here for a purpose, and there is a design that’s out here to make sure we don’t grow, to make sure that we don’t make it. And we gotta recognize that there is something in existence that’s trying to stop the youth from the hood from growing into its proper purpose.”

Although the chemistry between Nas and Hit-Boy is undeniable over the course of three landmark LPs, Nas still believes that a collaborative project with DJ Premier may happen one day.

On the track “30,” Nas name-dropped Preemo and the possibility of their long-awaited joint album.

Since the early 1990s, Nas and DJ Premier have been a formidable duo as MC and producer. They have created iconic tracks together such as “N.Y. State of Mind,” “Memory Lane (Sittin’ in da Park),” “Represent” “Nas Is Like”  “N.Y. State of Mind Pt. II,” and several more.