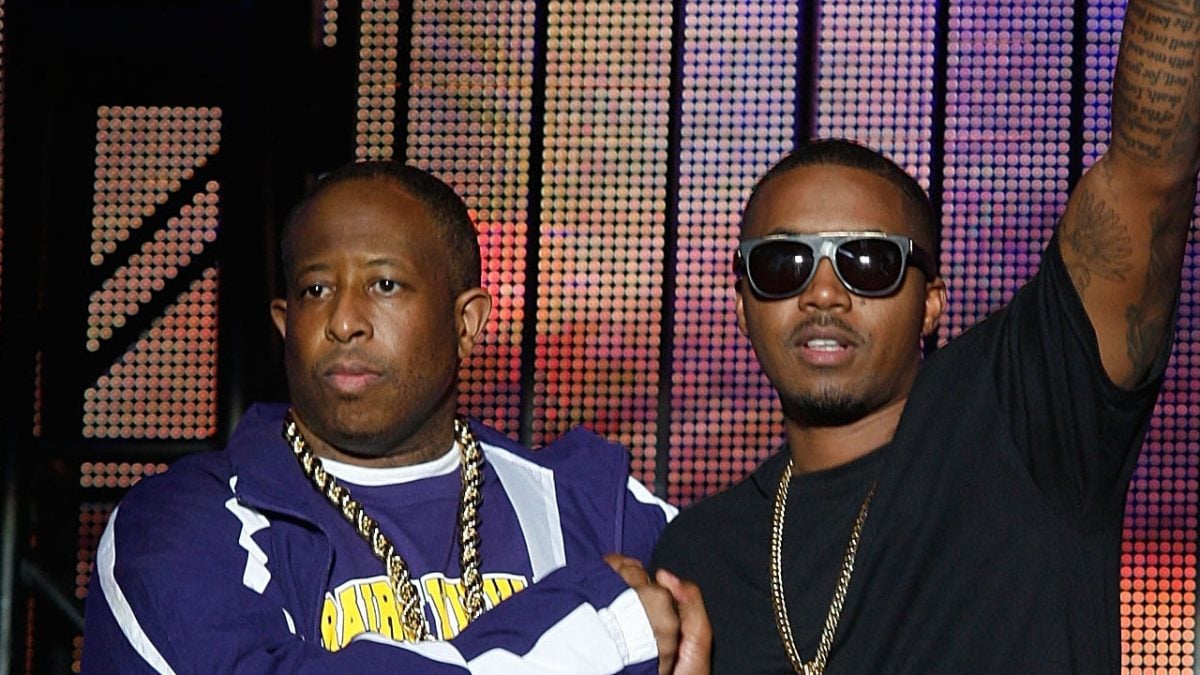 Nas has once again spoken about his long-rumored collaborative album with DJ Premier — this time on his new project King’s Disease 3 with Hit-Boy.

On the track “30,” the Queens rap legend snuck a line in about the joint effort with Preemo, mentioning the album could still see a release date.

“Doesn’t matter this is sheer relief, I feel the breeze this is/ Superhero material, rap star status/ Premier album still might happen,” Nas raps on the Hit-Boy produced track.

Word of a Nas and DJ Premier album got around after the two friends mentioned wanting to do it during an interview with Scratch in 2007. Years would go by, and nothing materialized besides Preemo promising that it would come out in various interviews.

Nas and DJ Premier began working together after the legendary producer heard the rapper’s “Halftime” track for the first time. Preemo loved the record so much that he wasted no time hopping on Esco’s debut album Illmatic to handle production alongside Large Professor, Q-Tip, Pete Rock and more.

Despite not giving fans much of an update on the album, Nas and Preemo reunited in 2022 when they joined forces on “Beat Breaks” off the producer’s Hip Hop 50: Vol. 1 EP.

The track features vintage DJ Premier boom bap production anchored by a breakbeat sample (“Shout to Breakbeat Lenny and Breakbeat Lou,” he says in the intro). Its name is a nod to Nas’ “the smooth criminal on beat breaks” line from the Preemo-produced “N.Y. State of Mind,” which he fittingly scratches in.

Nas, on the other hand, salutes the pioneers, revels in the limelight of rap stardom and reminisces on falling in love with the culture as a child while displaying his ageless dexterity on the mic.

“Rocking with Preem is nothing short of amazing,” he raps, before adding: “Check the vibe, old school styles been augmented/ You heard everything ’til Nas vocal cords hit it/ Good Lord, now is it me or is they hard-headed?/ Premo beats are water, let your thoughts dissolve in it.”