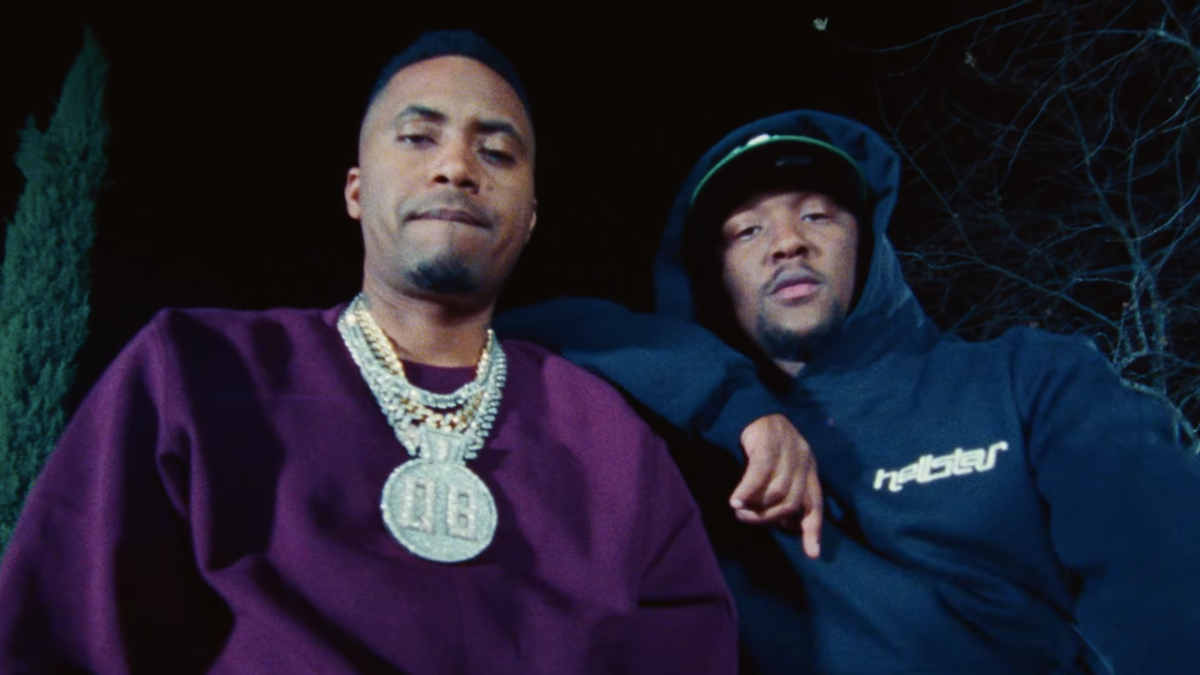 Nas and Hit-Boy have revealed the tracklist for King’s Disease 3 ahead of its release on Friday (November 11).

The Grammy-winning duo shared the album’s tracklist on their respective Instagram pages on Wednesday (November 9), further building excitement for their latest collaborative effort.

King’s Disease III clocks in at 17 songs, including a sole bonus track. Guest features, however, appear to have been omitted — if there are indeed any outside guests. (Eminem, Lauryn Hill and Big Sean are among the big names who’ve popped up on previous installments.)

Song titles may provide clues to what fans can expect on the album, with titles like “Thun” — a nod to the Queens, New York slang popularized by the late Prodigy of Mobb Deep — and “Michael & Quincy,” named after Michael Jackson and Quincy Jones.

Nas previously compared himself and Hit-Boy to the legendary duo during in an interview with Apple Music’s Ebro Darden last year.

The legendary Queensbridge MC previously hinted at the album’s arrival on Magic, his surprise collaboration with Hit-Boy from December 2021.

“I’m on offense every day until I see the love / KD3 on the way, this just to feed the buzz,” he rapped on the soul-sampling “Ugly.”

Nas and Hit-Boy kickstarted their King’s Disease partnership in August 2020, and have since become one of the most beloved rapper-producer partnerships in the game.

Boasting appearances from the likes of Big Sean, Lil Durk and Anderson .Paak — as well as a Firm reunion — the first installment in the trilogy debuted at No. 5 on the Billboard 200 after tallying almost 50,000 album-equivalent units in its first week.

Most notably, it earned Nas his first-ever Grammy after winning in the Best Rap Album category at the 63rd Annual Grammy Awards, beating out Freddie Gibbs and The Alchemist’s Alfredo and Jay Electronica’s A Written Testimony, among others.

Success followed with the sequel, which landed in August 2021 complete with cameos from Eminem, Lauryn Hill, EPMD and more. King’s Disease II went one (or two) better by peaking at No. 3 on the Billboard 200, powered by 56,000 first-week units.

However, Nas and Hit-Boy were denied a Grammys double after losing out to Tyler, The Creator’s Call Me If You Get Lost in the Best Rap Album category at the 2022 ceremony.

Check out the King’s Disease 3 tracklist, along with the album’s trailer, below: