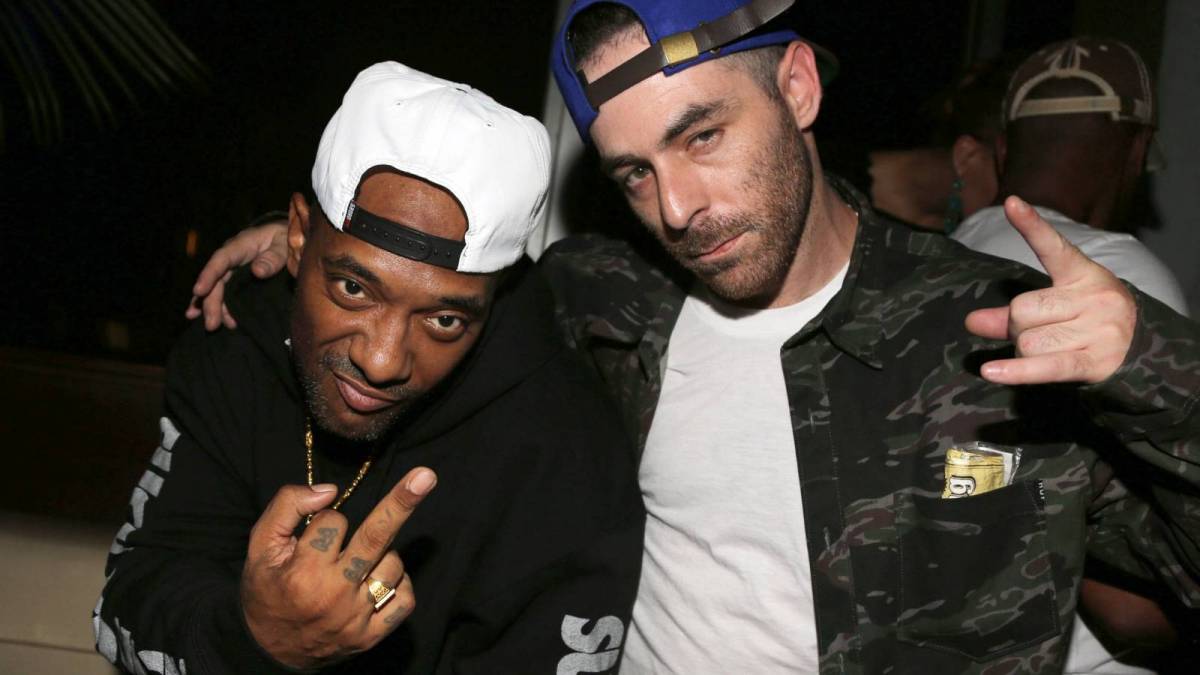 The Hip Hop community received some devastating news in June 2017 when it was announced Prodigy of the celebrated Queensbridge duo Mobb Deep had passed away. On Tuesday (June 21) — just one day after the fifth anniversary of Prodigy’s death — longtime collaborator The Alchemist fired off a tweet in his honor.

“Missing my brother P,” he wrote. “I got you i promise don’t worry ! The legacy will continue.”

Missing my brother P. I got you i promise don’t worry ! The legacy will continue

Prodigy was in Las Vegas on June 17, 2017 as part of The Art of Rap Tour alongside Ghostface Killah, Onyx, KRS-One and the festival’s founder, Ice-T. After Mobb Deep performed on Saturday night in extreme temperatures, he was taken to a local hospital where he ultimately died.

His team explained in a statement at the time, “It is with extreme sadness and disbelief that we confirm the death of our dear friend Albert Johnson, better known to millions of fans as Prodigy of legendary NY rap duo Mobb Deep.

“Prodigy was hospitalized a few days ago in Vegas after a Mobb Deep performance for complications caused by a sickle cell anemia crisis. As most of his fans know, Prodigy battled the disease since birth. The exact causes of death have yet to be determined. We would like to thank everyone for respecting the family’s privacy at this time.” 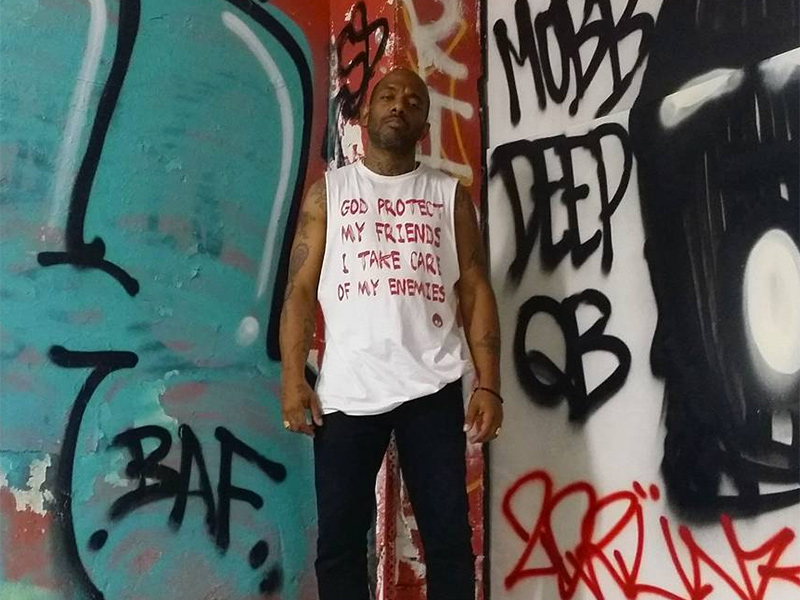 Prodigy's Last Days As Told By Some Of His Close Friends

The Clark County Medical Examiner has determined Prodigy didn’t die from sickle cell anemia but rather an accidental choking. Prodigy was in a Las Vegas hospital when he reportedly choked on an egg. He was being treated for a sickle cell flare-up after performing in the sweltering Nevada heat.

A posthumous album from Prodigy called The Hegelian Dialectic: The Book of Heroine is expected to arrive sometime this summer.