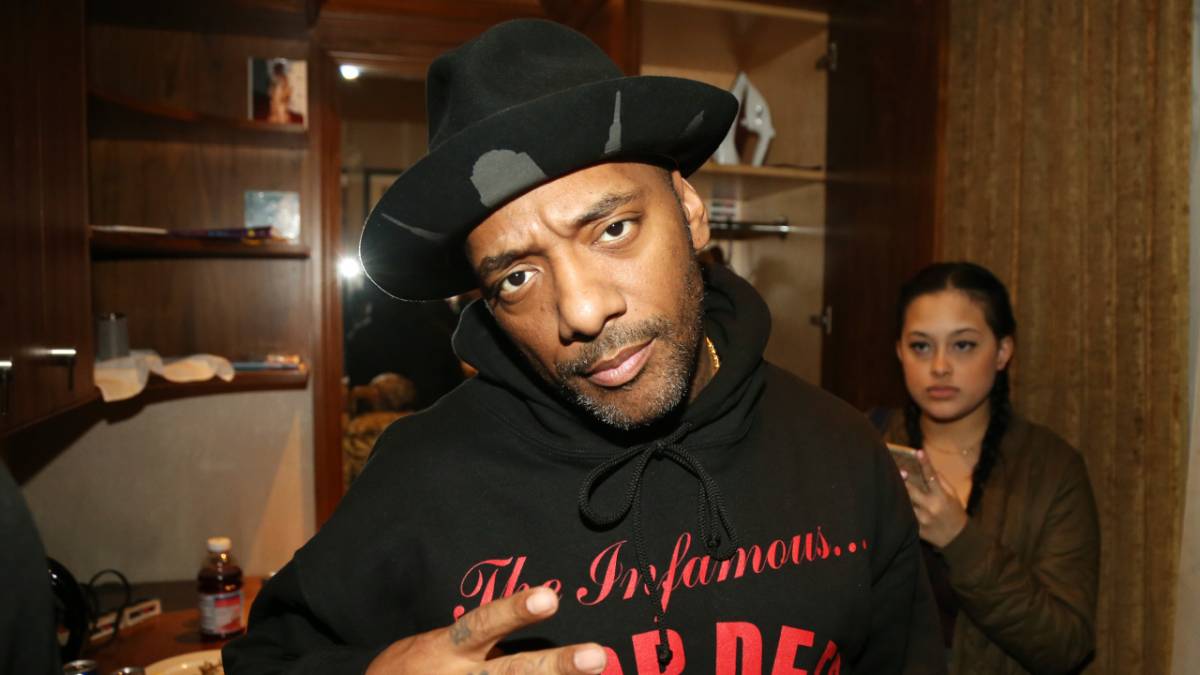 A first posthumous album from the late, great Prodigy is coming in 2022. According to Billboard, the Mobb Deep legend’s estate is prepping The Hegelian Dialectic: The Book of Heroine for a second quarter release, with the first single “You Will See” arriving on June 10.

The project serves as the follow-up to 2017’s Hegelian Dialectic (The Book of Revelation) — which dropped just six months before Prodigy’s death — and will be followed by a third installment, The Book of the Dead, in 2023. There’s also a new Mobb Deep album produced by Havoc in the works.

“We are extremely thankful to all the fans for understanding the circumstances that our family had to professionally control at a time of grief, and for the kind words of encouragement we received from many of you,” a rep for Prodigy’s estate said. “We would also like to thank the community of Hip Hop artists who came together to help us assemble Prodigy’s last projects. The music belongs to all of you.”

The announcement coincides with yet more welcome news as Prodigy’s solo catalog made its long-awaited return to streaming services on Friday (May 20).

The Queens MC’s discography had been unavailable since 2019 due to “legal disputes between the estate, which is run by the late artist’s family, and former associates of the artist.” Only 2007’s Return of the Mac (produced by The Alchemist) and his Product of the 80s collaboration with Big Twins & Un Pacino were available.

But thanks to his estate striking a new management deal with The NorthStar Group’s L. Londell McMillan and a distribution deal with Warner Music Group’s ADA, Prodigy’s entire solo catalog is back on streaming — among them his 2000 debut H.N.I.C. and its two sequels, 2012’s The Bumpy Johnson Album and his 2013 collaboration with The Alchemist, Albert Einstein. 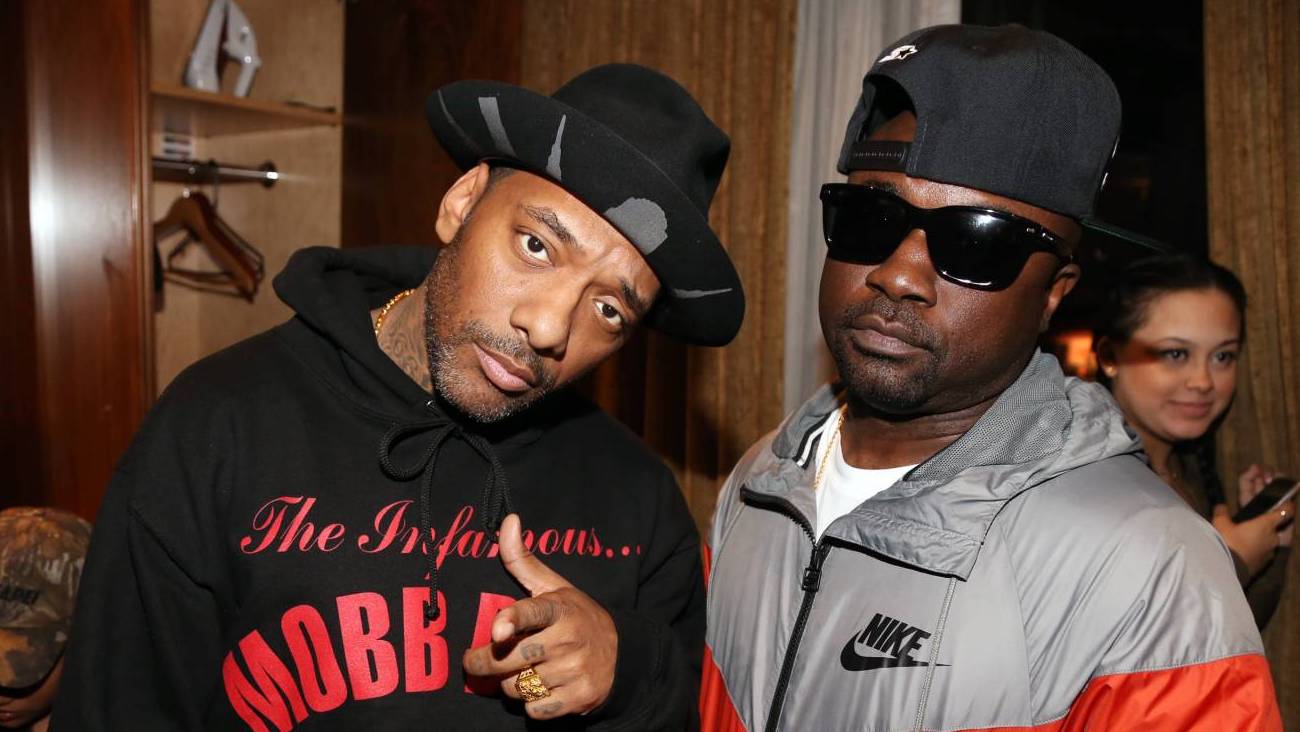 “In life and death, Prodigy’s impact on the culture and music remains transcendent,” McMillan said of the deal. “It’s an honor to work with the estate of my friend Prodigy, and others who knew and loved Prodigy, as we protect his legacy and return his catalogue back to the marketplace worldwide. So much more to come.”

ADA president Cat Kreidich added, “Prodigy is a once-in-a-generation rapper. It’s hard to put into words the impact he had on the world — his sound completely changed the game and influenced so many that came after him. His legacy will live on forever through his music and we’re grateful his estate has entrusted ADA to bring his iconic catalog back where it belongs — with his fans.”

Prodigy (real name Albert Johnson) passed away at in June 2017 after accidentally choking on an egg while receiving hospital treatment for sickle cell anaemia. Early reports suggested he died due to complications from the condition, which he had battled since birth. He was just 42 years old.

Following his death, tributes poured in from across the rap world, with everyone from Eminem and Kendrick Lamar to Nas and Nicki Minaj mourning the Mobb Deep giant. Last December, it was announced Prodigy is being honored with his own street in his native Queensbridge, New York.