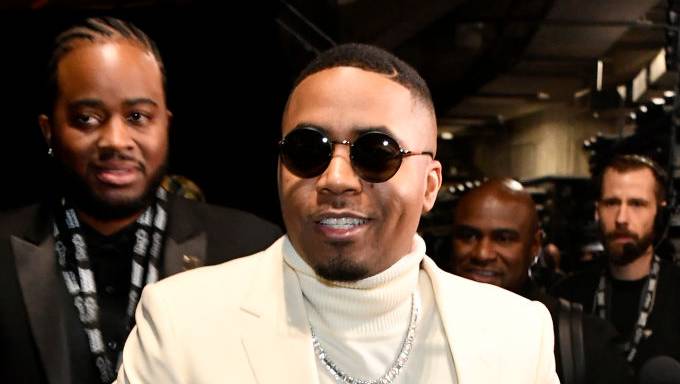 Nas whetted the appetite of eager fans even more on Tuesday (August 18) by unveiling the King’s Disease tracklist.

The 14-song selection (entirely produced by Hit-Boy) sports a gamut of interesting features, including lyrical and singing contributions from Anderson .Paak, Big Sean, Charlie Wilson, Don Tolliver, Fivio Foreign and a reunion with his former supergroup The Firm.

“THE KING’S LIST,” the Mass Appeal co-owner dubbed the back cover art as he shared it with his nearly six million Instagram followers. He also dropped a fresh line of merch on his fan-favorite online store.

The album’s first single “Ultra Black” was released on Friday (August 14) and instantaneously spurned social media fervor with its dissing of one of the game’s biggest pop stars: “Sometimes I’m over-Black, even my clothes are black/Cash Money with the white tee and the soldier rag/We goin’ ultra-Black, unapologetically Black/The opposite of Doja Cat, Michael Blackson Black,” he spit on the first verse.

An unbothered Doja Cat later took to Instagram to sarcastically pretend she was offended but not much else.

Longtime Nas fans will note the current rendition of The Firm features original members AZ and Foxy Brown but Nas swapped Queensbridge stalwart Nature for another in Cormega. On his 2001 album Stillmatic (a few years after The Firm had dissolved), Nas dissed both Nature and Cormega via the song “Destroy & Rebuild,” ending his collaboration streak with them. In 2020, things have changed apparently.

Check below for the King’s Disease cover art and full tracklist. Nas will serve as executive producer while Hit-Boy and Gabriel “G Code” Zardes are co-executive producers. The album is expected to drop on Friday (August 21).