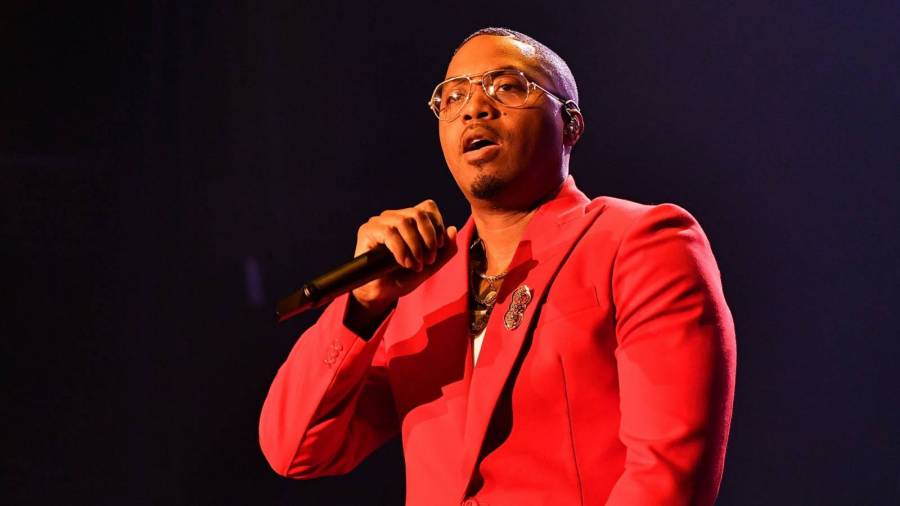 Nas made his triumphant return on Friday (August 14) with the release of “Ultra Black,” the inaugural single from his forthcoming album King’s Disease. Subsequently, Doja Cat began to trend on Twitter after fans heard the blatant diss the Illmatic legend threw in her direction.

“Sometimes I’m over-black, even my clothes are black,” he raps in the first verse. “Cash Money with the white tee and the soldier rag/We goin’ ultra black, unapologetically black/The opposite of Doja Cat, Michael Blackson black.”

Doja has been under the microscope since May when old videos of herself allegedly lurking in racist chatrooms surfaced online. The clips dropped just a day after she was named in Lana Del Rey’s controversial Instagram rant about double standards in the music industry.

Although it was difficult to discern why exactly the #dojacatisoverparty hashtag started trending, some people claimed she said she would “never” want to be black, while others alleged she used to strip online for racist white men. The “Say So” artist was also accused of “forcing herself to vomit, taking a crap on camera, showing herself naked and everything horrible.”

Another video also surfaced for a song Doja did called “Dindu Nuffin,” a phrase that is considered a racial slur used by members of the alt-right community to denounce Black victims of police brutality who claim to be innocent.

In June, Doja issued an apology via Instagram Live for her questionable past, saying, “You won’t find anything of me being racist because I haven’t been racist and I’m well aware that I’m recorded in chat rooms. But, I just wanted you guys to know, for my fans, if you felt disappointed or embarrassed, I’m sorry. It is disappointing to…To be honest, it took me a while to understand what the fuck was going on.”

Doja’s fall from grace happened shortly after her “Say So (Remix)” with Nicki Minaj hit No. 1 on the Billboard Hot 100. She has yet to respond to Nas’ jab, but check out Twitter’s very mixed reactions below.

Nas dissing Doja Cat for her anti blackness is the best way to start the weekend off. Salute to that king. pic.twitter.com/fKoI5xyPVx

Nas over here talking down on Doja Cat as if HE’S the king of being pro black when he beat the shit out of a black woman for YEARS. Sir goodbye! pic.twitter.com/8YVLNHNWII

Nas & other black males in the music industry gave Gwyneth Paltrow the n-word pass yet he's concerning himself with Doja Cat? I'm embarrassed 😭😭

Gwyneth didn't even apologize cause these niggas came to her rescue with the quickness!!!

Get off that high horse real quick king❤ pic.twitter.com/4IQWFYhv2I

There’s actually people taking up for Doja cat and scolding NAS ? At this point you gotta ask yourself can you identify a COON !! pic.twitter.com/lNIlrNCL2i

Ay dog Nas said “unapologetically black, the opposite of Doja Cat” on his new single with Hit-Boy. pic.twitter.com/mLkRaF1mPE

Nas dissed Doja Cat, but ain’t say a damn thing about Kanye cooning it up pic.twitter.com/mAiHwhnW99

the fact that people are out here defending doja cat and attacking nas over saying one line about her is mad funny.. we ain’t even talking about abortion or other women-related shit but somehow men can’t get “involved” because it’s not our “business”. shut the fuck up lol pic.twitter.com/nBluU6H6v8

nas really speaking on doja cat being “anti black” like he wasn’t beating on Kelis (a whole black woman) for years… pic.twitter.com/8LNAAlqfcX