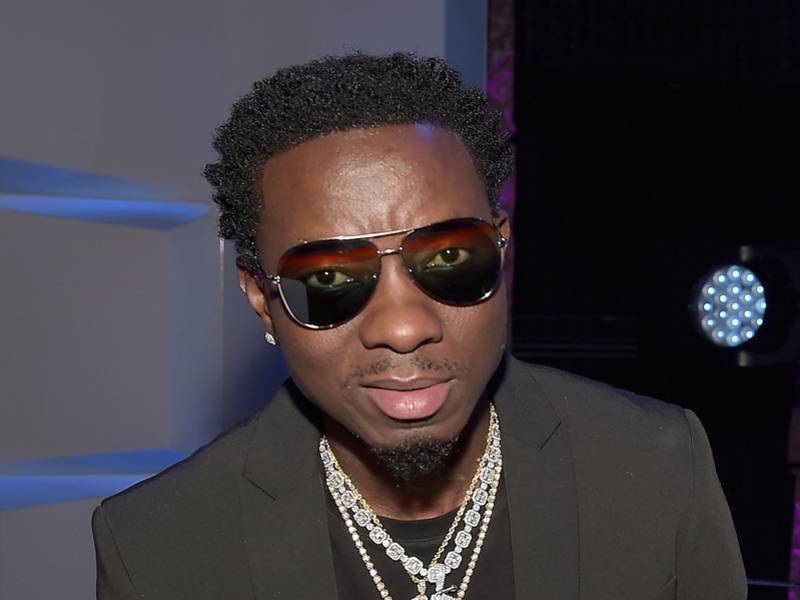 Michael Blackson is feeling good after Eddie Murphy brought up the comedian’s name when asked about Coming To America 2. In an interview with TMZ, Blackson detailed his excitement over Murphy’s recent shout-out.

“Just him mentioning my name alone put chills in my body,” he said. “That movie is probably the greatest movie of all time … The sequel is definitely happening, but for me to just be mentioned as a potential actor in this movie is a dream come true.”

Blackson then joked about Murphy owing him a role because the original film led to lots of teasing in his childhood.

“Between that movie and his standup special Raw, I became another joke in school,” he explained. “Hopefully, he could repay me back by casting me in this movie because Coming To America, every time I went to school, all they did was quote lines from that movie.”

While Blackson is happy to know he’s on Murphy’s radar, he’s still waiting for official word about his casting in Coming To America 2.

“I’m glad he mentioned my name but not until I get a call from Eddie Murphy himself [is it real],” he noted. “It’s all speculation.”

Earlier this week, Murphy referred to Blackson when a TMZ paparazzo asked the comedy legend about a request by Akon, who wants to see real Africans in the highly anticipated movie.

“There’s one funny African, that Michael Blackson,” Murphy said with a smile.