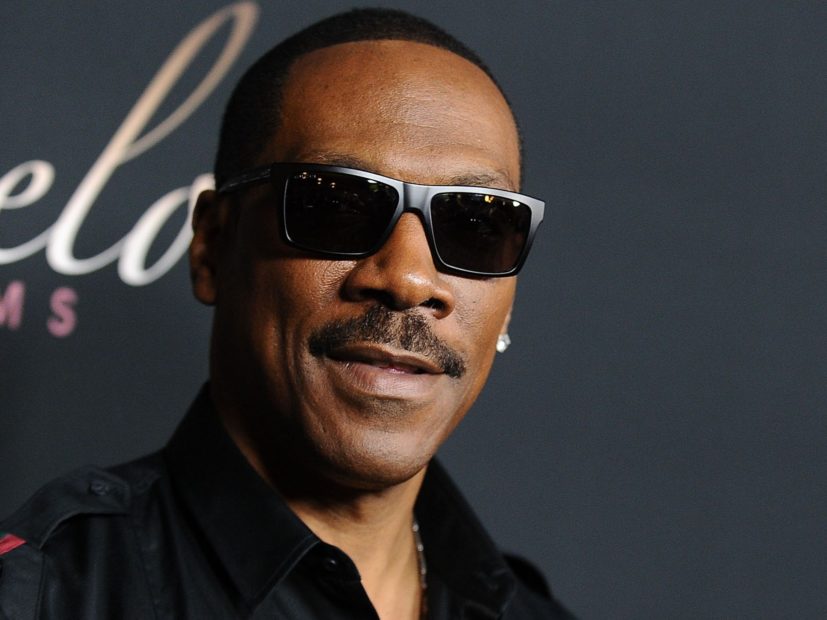 Eddie Murphy has reportedly signed on for Coming To America 2, the sequel to the 1988 original. According to Deadline, the illustrious comedic actor will reprise his role as African prince “Akeem” who traveled to Queens, New York to find a potential wife.

Paramount Pictures has hired director Craig Brewer to bring the film to life. Brewer recently directed Murphy in Dolemite Is My Name.

In the sequel, Akeem discovers he has a long lost son and returns to America to meet the heir to the throne of Zamunda.

“After many years of anticipation, I’m thrilled that Coming to America 2 is officially moving forward,” Murphy said in a statement. “We’ve assembled a great team that will be led by Craig Brewer, who just did an amazing job on Dolemite, and I’m looking forward to bringing all these classic and beloved characters back to the big screen.”

The first Coming To America also starred Arsenio Hall as Akeem’s ever-loyal aide Semmi and he’s expected to reprise his role as well. Shari Headley, who was courted by Akeem, John Amos, who played Headley’s father and James Earl Jones, who played the king, are also on board for the sequel.

In 2017, Murphy’s daughter insinuated a Coming To America sequel was “fake news,” but evidently that wasn’t the case.

While there’s no official start date, production is expected to begin this year.