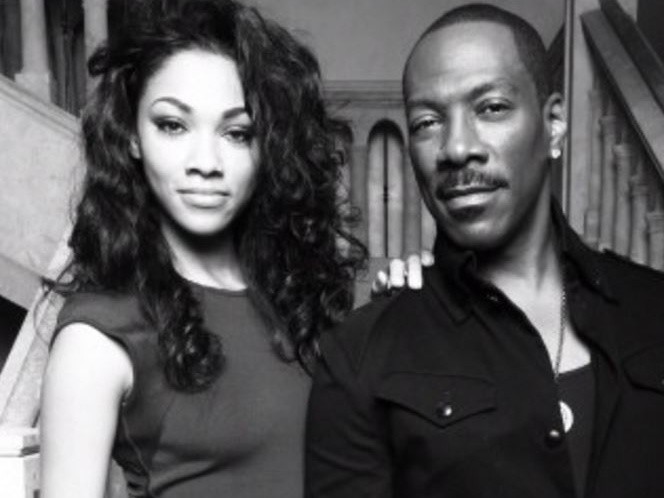 TMZ confirmed the possibility of a sequel to the classic flick, reporting that a source revealed Murphy was “in the early writing stages of the project” and is “still tinkering with the plot.”

Unfortunately for fans of the 1988 rom-com, rumors of a sequel appear to be just that.

Earlier today (March 17), Murphy’s daughter, Bria Murphy uploaded a screenshot of a text conversation with her father. In the convo, Bria questions her dad about his Coming To America tweet, and it’s clear that the actor is fully unaware of any Twitter account.

TMZ did report that Murphy’s page is run by a social media team, and the tweet/account may have been deleted because someone jumped the gun on the Coming To America sequel news.

Eddie Murphy has yet to comment publicly on the matter.