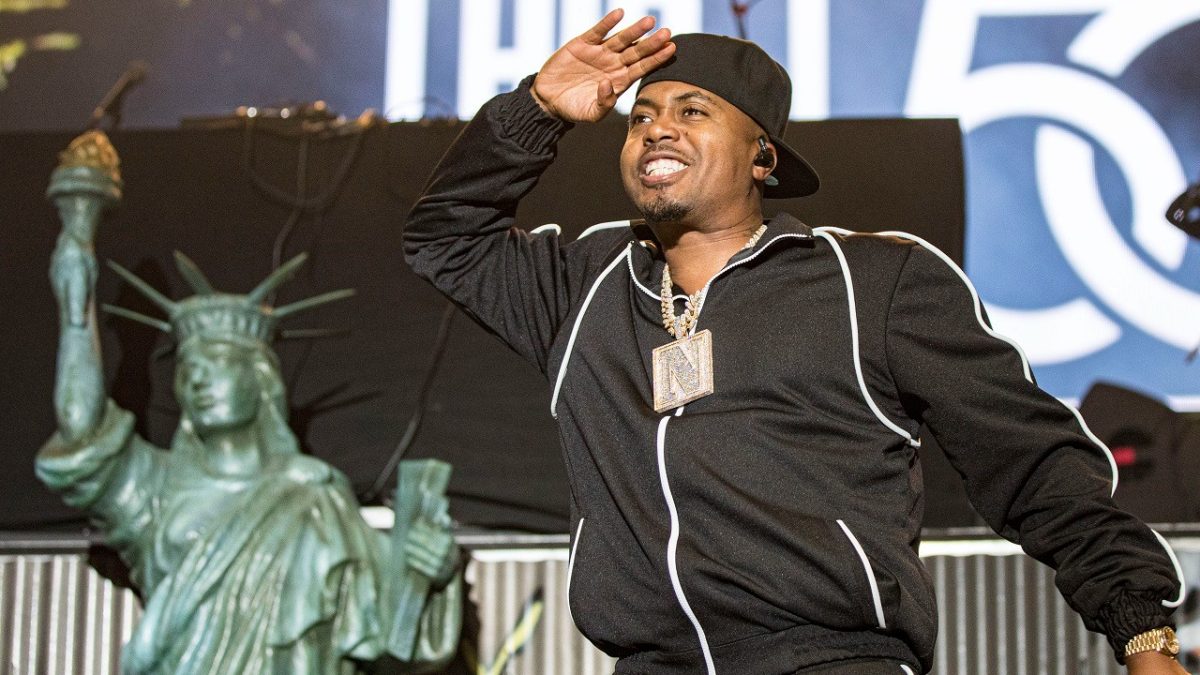 Nas has announced a one-night only show in New York City that will see him perform the now completed King’s Disease trilogy in its entirety.

The special performance will take place on February 24 at Madison Square Garden. Nas shared the news via Instagram on Friday (November 11), just hours after the arrival of his latest Hit-Boy assisted album, King’s Disease 3.

According to The Garden’s official Twitter account, Chase cardholders will have early access to ticket sales from 10 a.m. EST on Tuesday (November 15) to 10 p.m. EST on Thursday night (November 17). The general public will be able to buy tickets starting the following morning (November 18) at 10 a.m.

Arriving on the heals of a lukewarm reception for the Kanye West orchestrated NASIR, 2020’s King’s Disease marked the beginning of a new era in Nas’ career.

The album would go on to win the 2021 Grammy Award for Best Rap Album, marking the first time the Queensbridge rapper was recognized by the Recording Academy since the arrival of his 1994 debut album.

King’s Disease 2 arrived the following summer, earning Nas his highest album debut at the No. 3 position on the Billboard 200 chart. The album received an additional boost, thanks to a feature from Lauryn Hill on “Nobody.”

The Grammy-winning duo delivered Magic as a surprise release in December 2021, on which Nas hinted at a third edition in the King’s Disease series.

King’s Disease III clocks in at 17 songs, including a sole bonus track. Unlike the previous releases in the trilogy, however, this latest release finds Nas holding each song down without the support of guest features.

Song titles may provide clues to what fans can expect on the album, with titles like “Michael & Quincy,” named after Michael Jackson and Quincy Jones; and “Thun” — a nod to the Queens, New York slang popularized by the late Prodigy of Mobb Deep.

“Thun” has already emerged as a stand out track, with Nas looking back on his early days dreaming of covering The Source while trying to navigate the street life with his “thoroughbred” crew.

Halfway through his verse, Esco turns his attention to his bitter conflict with JAY-Z and marvels at how far they’ve come, admitting he sometimes texts Hov joking about how their rivalry “ain’t over.”

“No beef or rivals, they playing ‘Ether’ on TIDAL/ Brothers can do anything when they decide to/ In a Range Rover, dissecting bars from ‘Takeover’/ Sometimes I text Hova like, ‘N-gga, this ain’t over,’ laughing,” he raps over mafioso production that evokes earlier albums like It Was Written and The Firm.