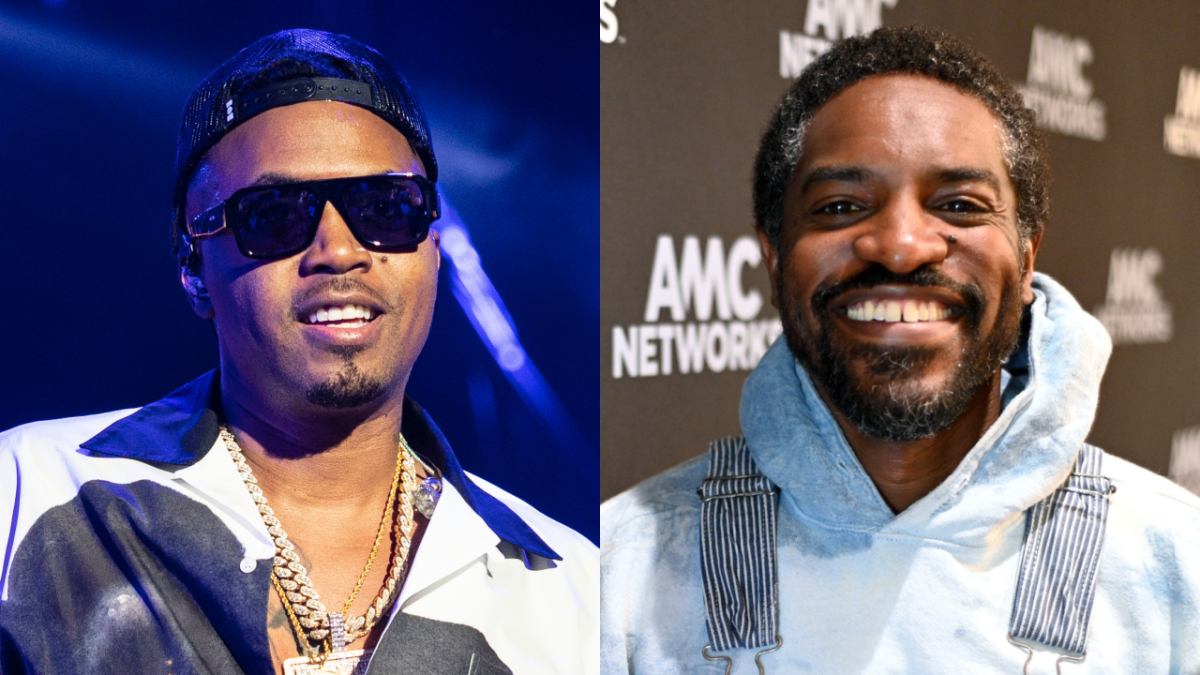 Nas celebrated the release of his latest album King’s Disease III with André 3000 over the weekend.

Nas and Hit-Boy commemorated the release of their latest collaborative project with an exclusive party in New York City on Friday (November 11), and while both parties were seen hanging out with Joey Bada$$ and others, a notable guest of the evening was André 3000.

The elusive Outkast legend was snapped in a photo standing alongside the dynamic King’s Disease duo at the swanky release party.

While the release party was mostly celebratory, Nas also took a moment to pay respect to the fallen Migos rapper Takeoff, who was shot and killed in Houston earlier this month, and whose funeral occurred on Friday (November 11) as well.

“All that tough shit is cool when you’re growing up, but we gotta learn that we’re here for a purpose, and there is a design that’s out here to make sure we don’t grow, to make sure that we don’t make it. And we gotta recognize that there is something in existence that’s trying to stop the youth from the hood from growing into its proper purpose.”

Unfortunately, Nas’ Los Angeles home was burglarized while he was enjoying himself in NYC. According to TMZ, two men broke into the rap legend’s Calabasas property on Saturday (November 12) evening around 8:30 PM PT, smashing through a rear door to gain access to the home.

The culprits were captured on a Ring doorbell camera and Nas’ team proceeded to call the cops when they saw the robbers leaving the residence. However, the thieves still did substantial damage to the residence and made off with two bags of unidentified materials.

King’s Disease III arrived alongside a special announcement from Nas, who revealed he would perform the entire King’s Disease trilogy in one night at New York City’s Madison Square Garden on February 24.

As for André 3000, he contributed four new instrumental songs to the soundtrack of the A24 movie, Everything Everywhere All at Once, which hit theaters earlier this year.