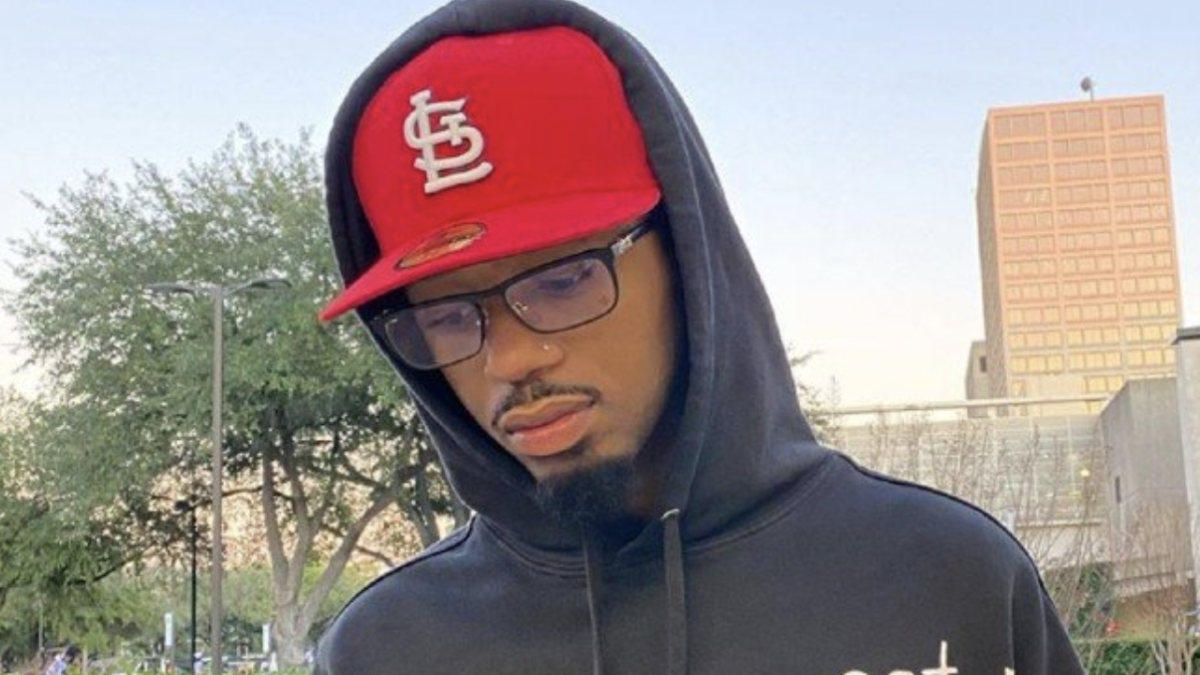 Metro Boomin has partnered with the Steve & Marjorie Harvey foundation to kick off an initiative celebrating single moms as the everyday heroes they are.

The rapper and producer’s newly created “Single Moms Are Superheroes” initiative was introduced in Atlanta on Sunday (December 4), where Metro Boomin treated 26 mothers and their children to a VIP experience at the Falcons vs. Steelers game.

In addition to covering the families’ travel expenses from across the country and providing tickets to attend the game, Metro Boomin also arranged for his guests to access Mercedes-Benz Stadium through the players’ tunnel ahead of the game.

The moms and their children also had the chance to join both teams on the field for the national anthem. Metro Boomin did not attend the event, to make sure the spotlight stayed on the mothers.

In addition to rolling the red carpet out for these families and extending the Steve & Marjorie Harvey Foundations’ work to provide single mothers with resources and support, the “Single Moms Are Superheroes” initiative holds a personal meaning for Metro Boomin as well.

The new non-profit also serves as a tribute to the hitmaker’s mother Leslie Wayne, who was shot and killed by her husband earlier this year. The gunman, who was not Metro’s father, later turned the gun on himself.

Wayne raised Metro Boomin along with three other siblings and was the earliest supporter of his music, he has shared. On her birthday in 2019, the platinum producer gifted her a birthday purse in the passenger seat of a car, and called her his “biggest inspiration.”

One story Metro had previously recounted was that his mother drove him hours from his hometown of St. Louis to Atlanta to help him meet Oj Da Juiceman, who would go on to help him get a foot in the music industry.

After delaying the arrival of his latest album HEROES & VILLAINS from November 4 to December 2, Metro Boomin released a “Heroes Version” of the project on Monday (December 5).

The deluxe edition clocks in at 30 tracks, comprised of the original 15 songs as well as instrumental versions of each track. Metro had previously teased “two sides” to the album while revealing the Pink Floyd-inspired cover art for Heroes & Villains last month.

It’s unclear if a “Villains Version” is also on the horizon.

Morgan Freeman, who appeared in the accompanying short film alongside Atlanta‘s LaKeith Stanfield, even reprised his role from 2020’s Savage Mode II to narrate a handful of tracks.

The guest-loaded project is on pace to make a big commercial splash, with HITS Daily Double projecting it to move between 140,000 and 150,000 album-equivalent units in its first week, Metro Boomin’s biggest tally yet for a solo release.