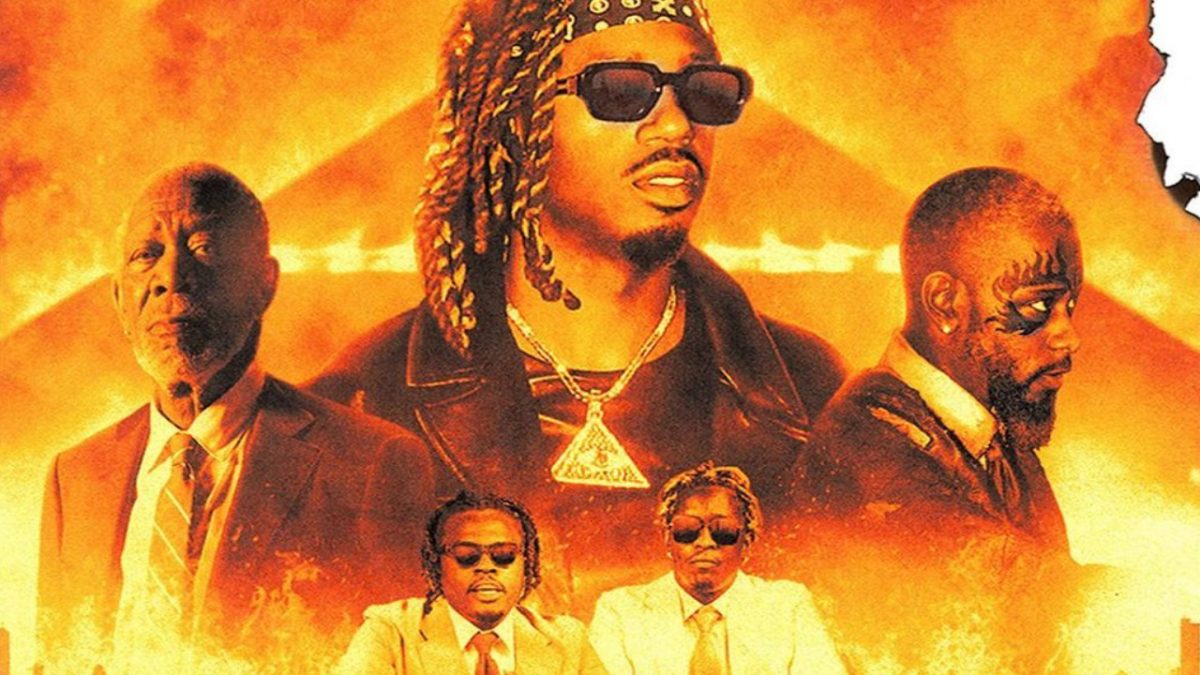 Metro Boomin will be releasing a short film to pair with his forthcoming Heroes & Villains album, and it will feature actors Morgan Freeman and LaKeith Stanfield, as well as the currently-incarcerated Gunna and Young Thug.

Directed by Gibson Hazard, the film will arrive on Tuesday (November 29), ahead of the album’s December 2 release date.

While the album was originally set to be released on November 4, Metro pushed it back due to sample clearance issues.

“I couldn’t get all the samples on my album cleared in time for next week so I’m dropping on Dec 2nd now so I have enough time to make sure you all get this masterpiece as intended,” he wrote on Twitter. “I promise it’s worth the wait!! P.S. I would NEVER move my album date because of anyone else.”

His P.S. served as a response to any fans that may have speculated the delay was to avoid competing with Drake and 21 Savage‘s collaborative album Her Loss, which was set to release on Heroes & Villains’ original November drop date. However, Drizzy ending up taking to his Instagram Stories hours later to announce the project was also being delayed – though their reason was due to his longtime collaborator Noah “40” Shebib contracting COVID-19.

Heroes & Villains will be the follow-up to Metro’s 2018 album, Not All Heroes Wear Capes, and is dedicated to the producer’s late mother Leslie Wayne. She was tragically shot and killed by her husband (Metro’s stepfather) in June in a murder-suicide.

“This don’t even feel like real life no more it’s like a nightmare that never ends and starts over every time I wake up,” Metro wrote in August. “My mom was and still is my best friend in the universe and anybody who really know me know I’ve always been a momma’s boy my whole life.”

He continued: “This gotta be what hell feel like cause it’s like my soul just always burning and everything around me constantly burning.”