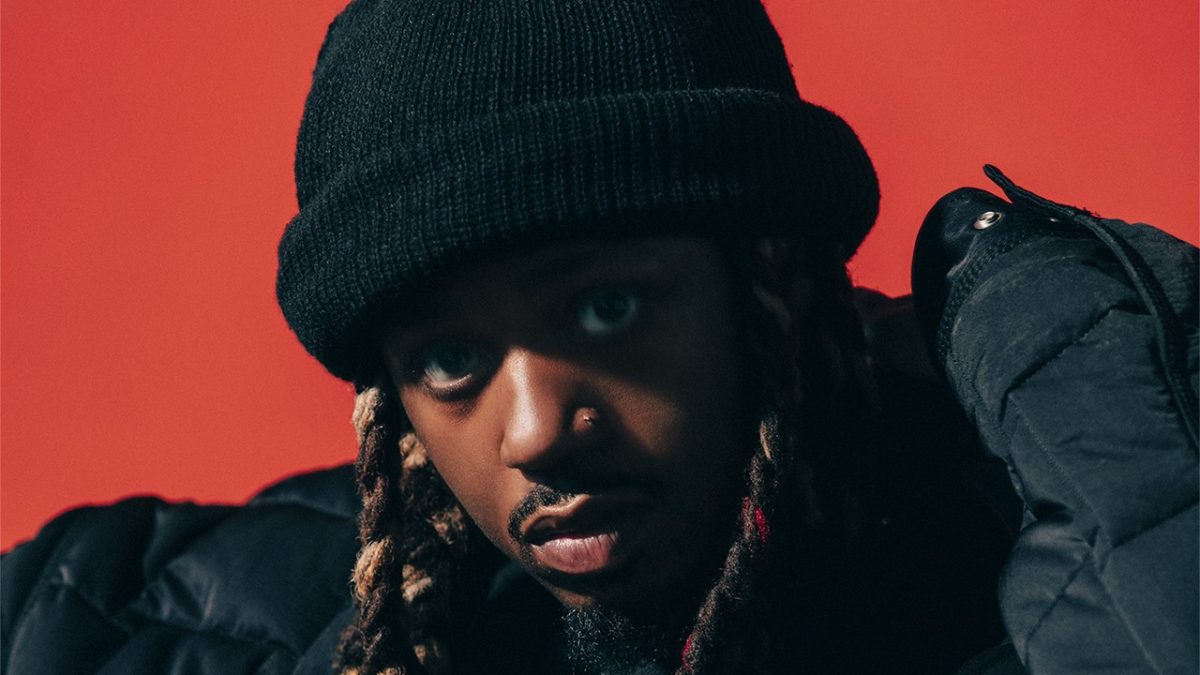 Metro Boomin has revealed the tracklist for his new album Heroes & Villains — and as expected, it’s a star-studded affair.

The Grammy-winning producer interactively rolled out the tracklist on Twitter on Wednesday (November 30), where he encouraged his followers to use the hashtag “#HeroesandVillains” to discover the titles of the project’s songs, as well as their guest features.

The album clocks in at 15 songs and boasts appearances from usual suspects like Future, Travis Scott, 21 Savage, Young Thug and Gunna, as well as A$AP Rocky, The Weeknd, Chris Brown, Don Toliver, Young Nudy, John Legend and the late TakeOff.

The album arrives on streaming services at midnight on Friday (December 2).

Metro Boomin first announced Heroes & Villains in September when he shared a horror film-inspired teaser for the album on social media. The project was originally scheduled to drop on November 4 before the Boominati beatmaker pushed it back due to sample clearance issues.

“I couldn’t get all the samples on my album cleared in time for next week so I’m dropping on Dec 2nd now so I have enough time to make sure you all get this masterpiece as intended,” he tweeted. “I promise it’s worth the wait!!”

He also denied claims the delay was to avoid a showdown with Drake and 21 Savage, whose joint album Her Loss arrived on November 4 after being pushed back from its original October 28 release. “P.S. I would NEVER move my album date because of anyone else,” he added.

Heroes & Villains is dedicated to Metro Boomin’s late mother, Leslie Wayne, who was tragically shot and killed by her husband (who was not Metro’s father) in a murder-suicide in June. Wayne’s body was discovered by law enforcement in an area outside of Atlanta.

Metro has been open about his grief and heartbreak, writing in a message after her death: “This don’t even feel like real life no more it’s like a nightmare that never ends and starts over every time I wake up.

“My mom was and still is my best friend in the universe and anybody who really know me know I’ve always been a momma’s boy my whole life. This gotta be what hell feel like cause it’s like my soul just always burning and everything around me constantly burning.”

Heroes & Villains serves as the follow-up to Metro Boomin’s debut solo album, Not All Heroes Wear Capes, which dropped in 2018. Featuring Drake, Future, Travis Scott, 21 Savage, Kodak Black and more, the project debuted at No. 1 on the Billboard 200 after moving 99,000 first-week units.

Check out the Heroes & Villains tracklist below: