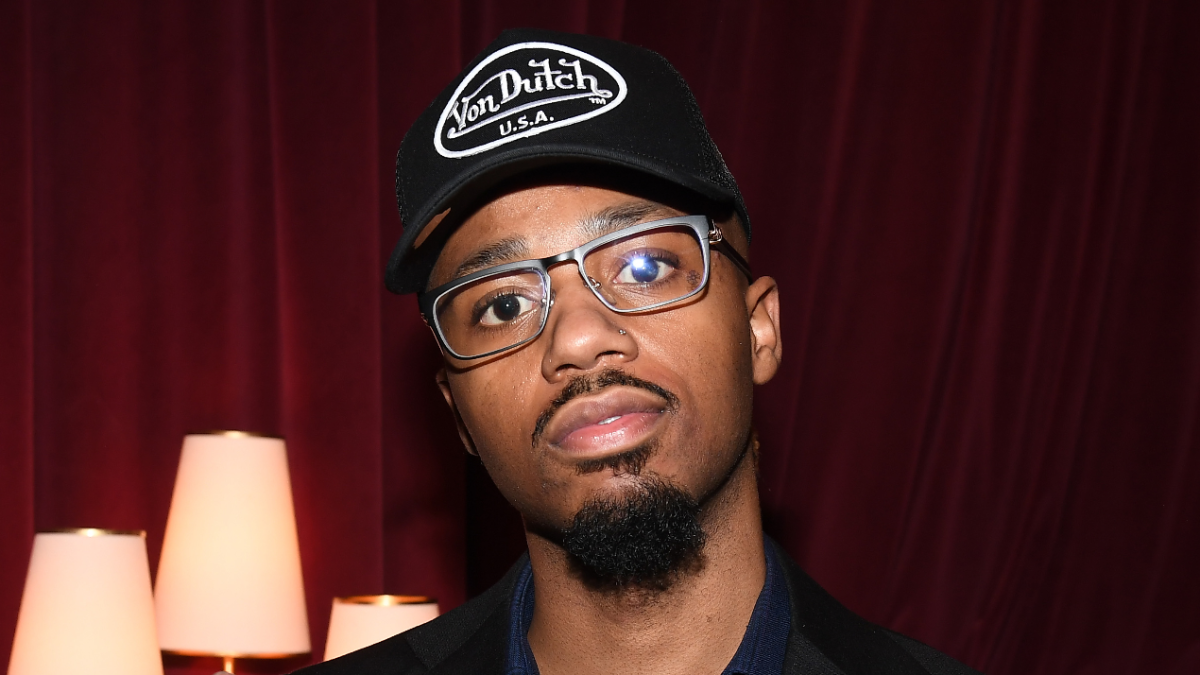 The St. Louis, Missouri native hopped on Instagram on Thursday (December 1) to give fans a chance to guess which of his features are a hero or a villain with their respective covers. The first feature revealed was Young Nudy with his face covered by his dreads while holding a gun and saying: “Give me more shooters I need it!”

The next cover showed Future teaming up with Metro with a caption that read: “The dymnamic duo is back.” Don Toliver was then revealed with a cover showing him holding a styrofoam cup.

Young Thug was also revealed with a cover of him wreaking havoc in a city as a half-human half-robot character and saying: “Bigger than the president now my whole life a scandal!!”

21 Savage will pop on the album — his cover showing him holding a gun and a bag of money — as will Mustafa The Poet, who’s presented as a mystical figure of some sort in his comic book.

The last feature announced was The Weeknd standing in front of a city while dressed in a costume similar to his outfits during the After Hours era in 2020. Metro Boomin also unleashed the tracklist to his highly anticipated sophomore album on Twitter earlier in the day.

Metro first announced Heroes & Villains in September when he shared a horror film-inspired teaser for the album on social media. The project was originally scheduled to drop on November 4 before the Boominati beatmaker pushed it back due to sample clearance issues.

“I couldn’t get all the samples on my album cleared in time for next week so I’m dropping on Dec 2nd now so I have enough time to make sure you all get this masterpiece as intended,” he tweeted. “I promise it’s worth the wait!!”

Earlier this week, Metro brought the album rollout to the big screen by debuting his Heroes & Villains short film.

In other Metro Boomin news, although he has an impressive catalog of hits, the producer has said he won’t be doing a Verzuz anytime soon.

In April, Metro took to his Twitter to respond to a fan that wanted to see him participate in Verzuz. According to the 28-year-old producer, he’s still relatively fresh in the industry and not ready to do it. “Lol thanks but I need 20 more years in the game before I do a Verzuz,” Metro explained.