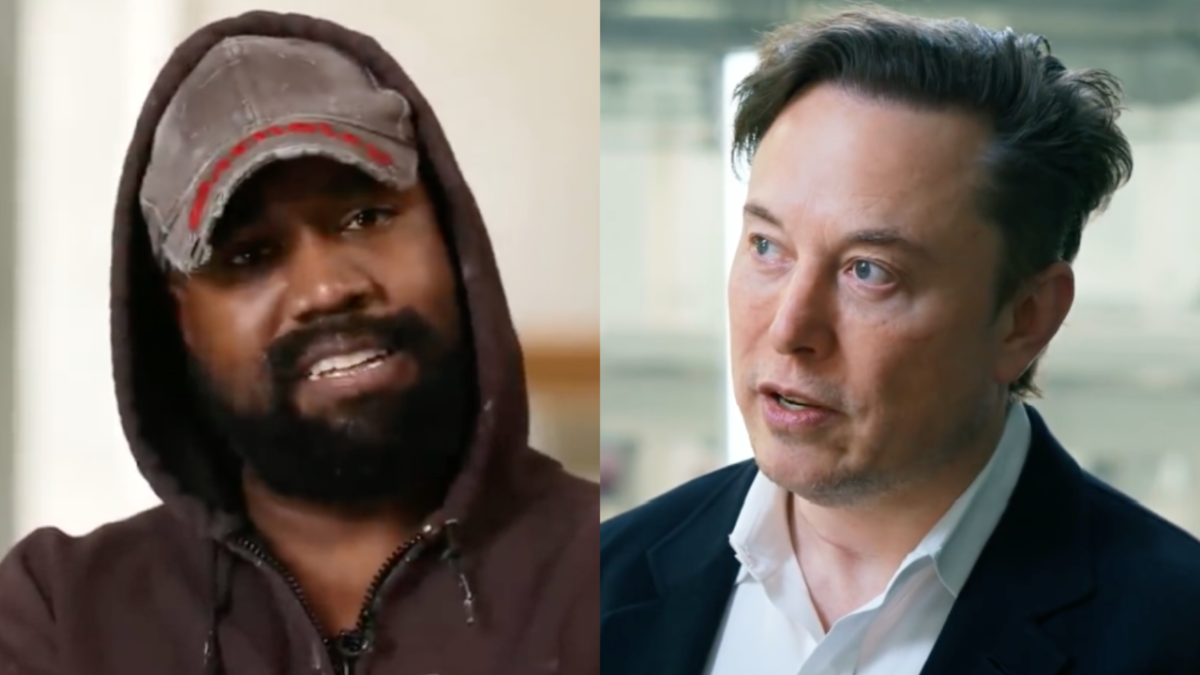 Kanye West has received a response from Elon Musk after speculating the Twitter CEO could be “half-Chinese.”

Ye made his return to Instagram on Sunday (December 4) to wonder aloud about Musk’s background before bringing up former president Barack Obama, claiming the mention of his name was cursing.

“Am I the only one who thinks Elon could be half Chinese? Have you ever seen his pics as a child?” he wrote. “Take a Chinese genius and mate them with a South African super model, and we have an Elon.

“I say an Elon because they probably made 10 to 30 Elon’s and he’s the first genetic hybrid that stuck …. well, let’s not forget about Obama. I’m sorry for using curse words in church but I don’t have another word for Obama yet. YE24 let’s unify and find out LUAFO.”

In the caption, Kanye West created his own media headline about the comments he made.

“On Jay Zs birthday Future president of the United States Ye uses Mark Zuckerberg’s platform to incite a mass investigation of Elon Musk’s childhood photos in the midst of Balenciagagate,” he added. “I call this The theory of everything Problem solved Praise God.”

Shortly after, Elon Musk took to Twitter to respond to Kanye’s comments about him being “half-Chinese” and a “genetic hybrid.”

“I take that as a compliment!” he said, with Kanye screenshotting the tweet and responding on Instagram: “It was meant as a compliment my friend Now Obama on the other hand…”

Prior to Kanye West’s Instagram posts, Elon Musk said he wanted to “punch” the rapper for the swastika post that got him suspended from Twitter on Thursday (December 1).

“Posting swastikas in what obviously is not a good way is an incitement to violence,” he said during a Twitter Spaces Q&A roundtable on Saturday (December 3). “I personally wanted to punch Kanye, so that was definitely inciting me to violence.”

Musk previously tweeted he “tried his best” when a Kanye fan asked him to “fix” the rapper following his latest Twitter suspension. He added: “Despite that, he again violated our rule against incitement to violence. Account will be suspended.”