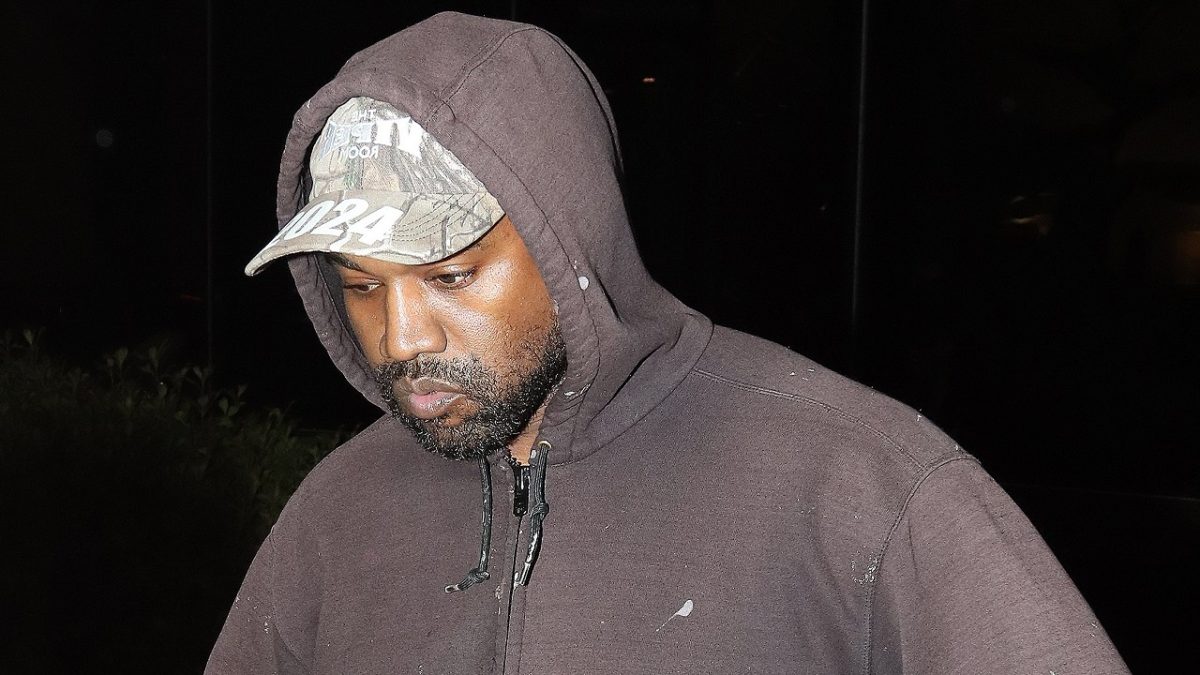 Kanye West fans once dedicated to supporting on a Reddit forum have started using the space to counter his recent behavior instead.

According to NME, of the last 100 posts shared in the r/Kanye forum, only two have spoken of the artist in a positive light. And both of those posts have been overwhelmingly downvoted.

Instead, what was once considered the official Kanye West subreddit is now home to a number of posts sharing facts about the Holocaust and decrying Ye’s recent antisemitic statements — including his controversial appearance on Alex Jones’ InfoWars this week, where he praised Hitler and Nazis.

The posts consist of a combination of meme’s and jokes — including a screenshot of a fake tweet from Coca-Cola’s official Twitter account promising to put “the cocaine back in [their] formula” in exchange for everyone agreeing to ignore West. More serious replies include informative shares providing information about the impact of the Holocaust and facts about how the Jewish community is currently affected by antisemitism.

Former Kanye West supporters have also started using the subreddit forum to promote celebrities like Taylor Swift and Pete Davidson with whom the embattled artist has had conflict in the past.

The mounting backlash against Kanye West over the last few weeks reached a fever pitch in the wake of his InfoWars appearance and a series of tweets which have seen the artist banned from Twitter once again.

The latest suspension took effect after the G.O.O.D. Music founder shared a photo of a swastika inside Jewish symbol the Star of David. Elon Musk — who acquired Twitter for $44 billion earlier this year — considers himself a “free speech absolutist,” but decided that Ye’s tweet violated the company’s policies.

Kanye West also posted a photo of a topless Elon Musk being hosed down by Hollywood mogul Ari Emanuel on a yacht, but Musk clarified that had nothing to do with the rapper and producer’s suspension.

“Just clarifying that his account is being suspended for incitement to violence, not an unflattering pic of me being hosed by Ari,” he wrote. “Frankly, I found those pics to be helpful motivation to lose weight!”

Ye’s recent antics also led to the termination of yet another business relationship, with Parler announcing on Thursday (December 1) that they reportedly reached a mutual agreement to not go any further with Ye’s acquisition of the platform.

“In response to numerous media inquiries, Parlement Technologies would like to confirm that the company has mutually agreed with Ye to terminate the intent of sale of Parler. This decision was made in the interest of both parties in mid-November,” Parler wrote on Twitter.

It added: “Parler will continue to pursue future opportunities for growth and the evolution of the platform for our vibrant community.”