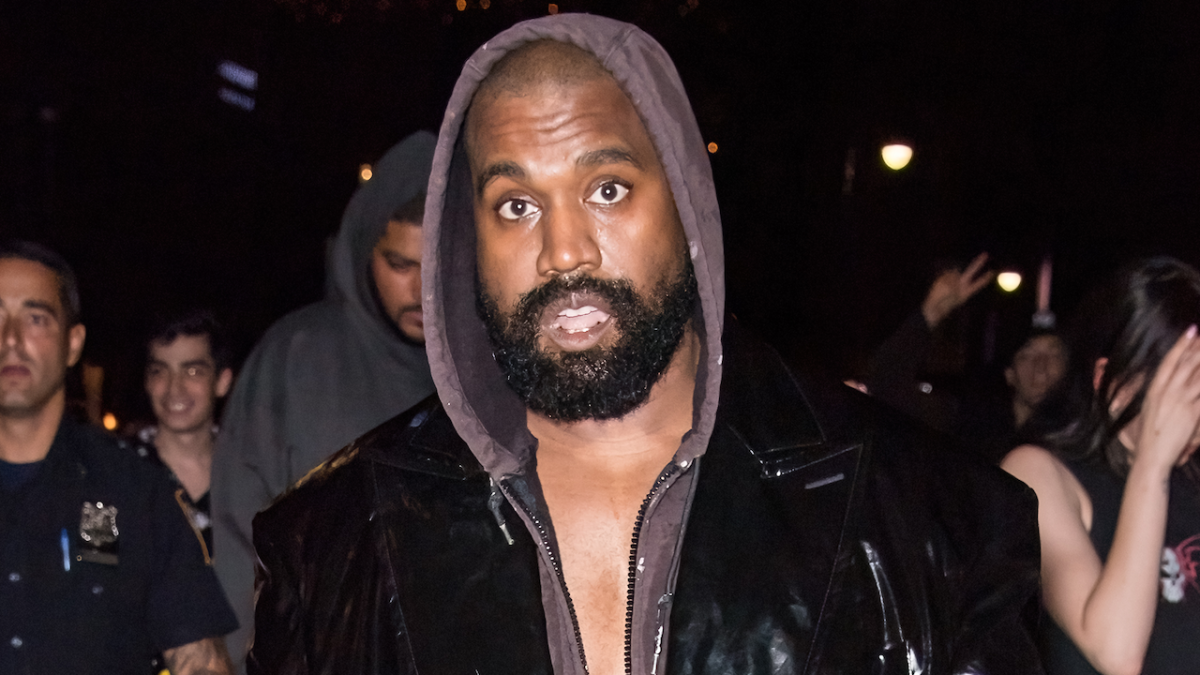 Kanye West has returned to Instagram and reacted to losing “$2 billion in one day” after his adidas contract was terminated.

The rap mogul took to social media on Thursday morning (October 27) to send a message to entertainment industry super agent Ari Emanuel after he called for companies to stop working with him.

Based on his comments, Ye doesn’t appear to be ruffled by losing such a large amount of money in a short space of time.

“Ari Emmanuel, I lost 2 billion dollars in one day and I’m still alive,” Kanye wrote. “This is love speech. I still love you. God still loves you. The money is not who I am. The people is who I am.”

Ari Emanuel recently wrote an op-ed for the Financial Times that condemned Kanye West’s anti-Semitism and explained the impact of companies not taking action against him.

“Apple and Spotify, which host West’s music, whoever organizes West’s tours, and Adidas, which collaborates with West on his fashion line, should all stop working with him,” he wrote. “Silence is dangerous. It allows forms of hatred and racism, including anti-Semitism, to spread and become normalized. It coarsens and degrades our society and country.”

He continued: “Those who continue to do business with West are giving his misguided hate an audience. There should be no tolerance anywhere for West’s anti-Semitism. This is a moment in history where the stakes are high and being open about our values, and living them, is essential. Silence and inaction are not an option.” 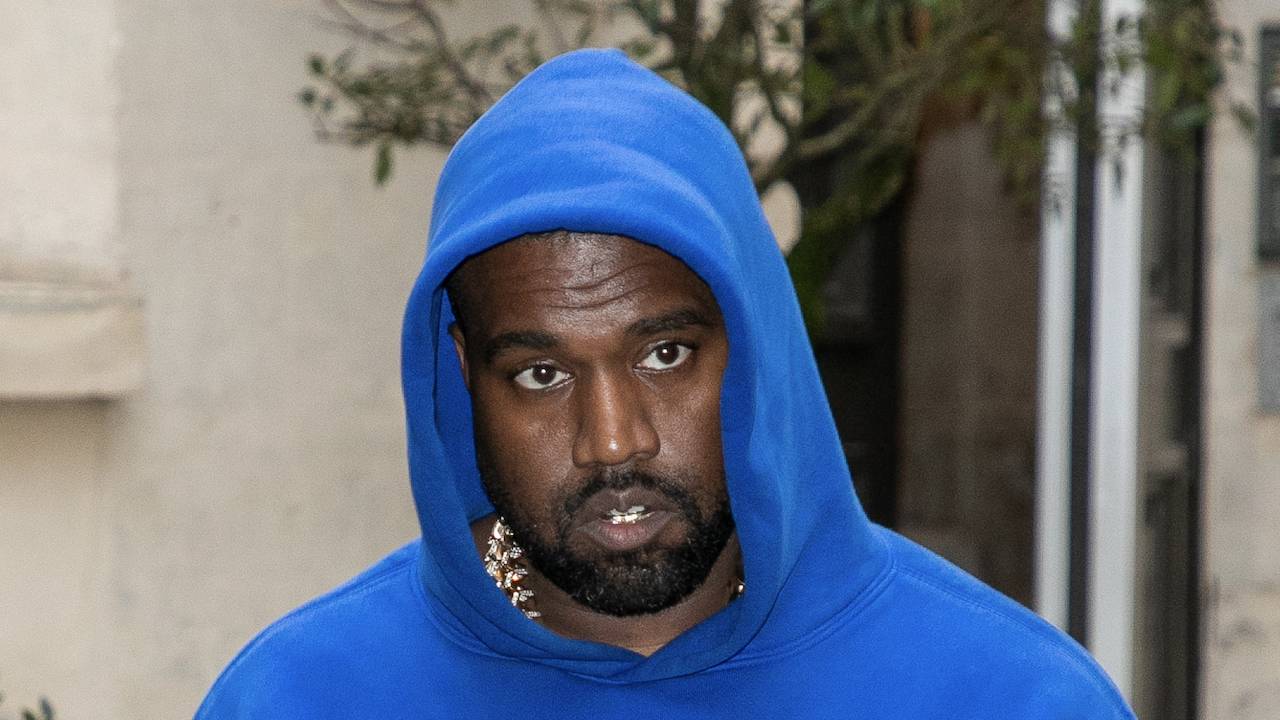 Among many other companies, adidas dropped Kanye West on Tuesday (October 25) due to his recent anti-Semitic comments, with the move reportedly costing him his billionaire status. According to Forbes, his net worth plummeted from $1.9 billion to $400 million.

In another Instagram post, Kanye shared a text message from his lawyer, Quinn Emanuel, detailing his rights involving adidas and Gap, who he parted ways with in September.

“As to adidas, you can start to make new designs for footwear, apparel and accessories immediately,” the message read. “As to Gap, the non-compete expires December 15, 2022. You own the Yeezy name and all the trademarks associated with Yeezy.”

Ye added in the caption: “I haven’t got super model pussy in over a month. Please send help.”

The rapper also shared a post from a parody account that said: “Ye has reportedly cut ties with Kanye West.”

Kanye West’s Instagram account was suspended on October 8 due to anti-Semitism following a message to Diddy that read: “This ain’t a game Ima use you as an example to show the Jewish people that told you to call me that no one can threaten or influence me I told you this was war Now gone get you some business.”

He was later banned from Twitter for vowing to go “death con 3 on JEWISH PEOPLE” in a since-removed tweet, writing: “The funny thing is I actually can’t be Anti Semitic because black people are actually Jew also. You guys have toyed with me and tried to black ball anyone whoever opposes your agenda.”