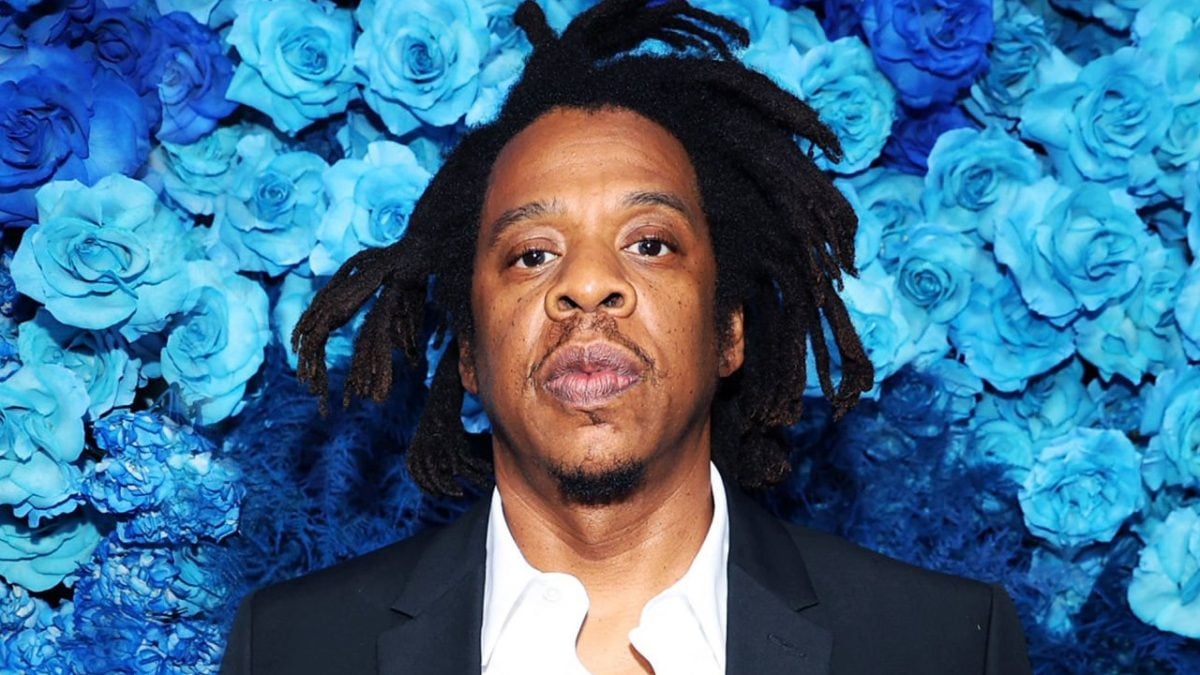 JAY-Z’s lawsuit against Bacardi is turning out to be a megabucks battle, with more than $2 billion reportedly up for grabs.

The Brooklyn-bred rap mogul, whose personal net worth is estimated to be around $1.5 billion, is currently suing the spirits giant over a dispute concerning their D’USSÉ cognac brand, in which they are 50/50 partners.

As Complex pointed out, the profile of Daniel Schimmel — a partner at the law firm Foley Hoag LLP who is an arbitrator in the case — cites the $2 billion figure.

“Chair of an ICDR Tribunal with a seat in New York in an arbitration between members of a Delaware limited liability company. The amount in dispute exceeds US$2 billion,” an entry under his “experience” section reads.

A source close to Foley Hoag indicated that the case in question was indeed JAY-Z’s lawsuit against Bacardi, while the suit itself was filed in the state of Delaware.

The lawsuit, filed in October by JAY-Z’s SC Liquor company, centers around concerns over Bacardi’s financial transparency regarding their D’USSÉ partnership. Hov demanded Bacardi open up their books and reveal the “location of all warehouses storing D’USSÉ barrels, bottles and accessories” in order to “protect SC’s rights.”

It later emerged that JAY-Z was accusing Bacardi of intentionally mismanaging the brand in an effort to purchase his 50 percent share at a discount. According to court documents, SC Liquor exercised its right to demand a buyout a year before the lawsuit was filed, meaning Bacardi was obliged to come up with a fair price.

However, they believe Bacardi’s subsidiary, Empire Investments Inc., has been trying to “stall and stonewall” efforts that would reveal an accurate valuation of D’USSÉ. The figure that Bacardi brought to the table was apparently “well below” what JAY-Z had in mind.

Bacardi, meanwhile, has accused Hov of backing out of a “handshake deal” to sell his share to the company last December. The spirits giant claimed the 52-year-old rapper abruptly reneged on the agreement and demanded double the price they agreed upon.

Additionally, Bacardi claims it has already submitted more than 800 pages of financial records in the case, but any further documents are off limits because they contain information that is separate from their D’USSÉ partnership.

According to Complex, SC Liquor has been granted an emergency hearing against Empire Investments Inc., which is scheduled to take place in early December.