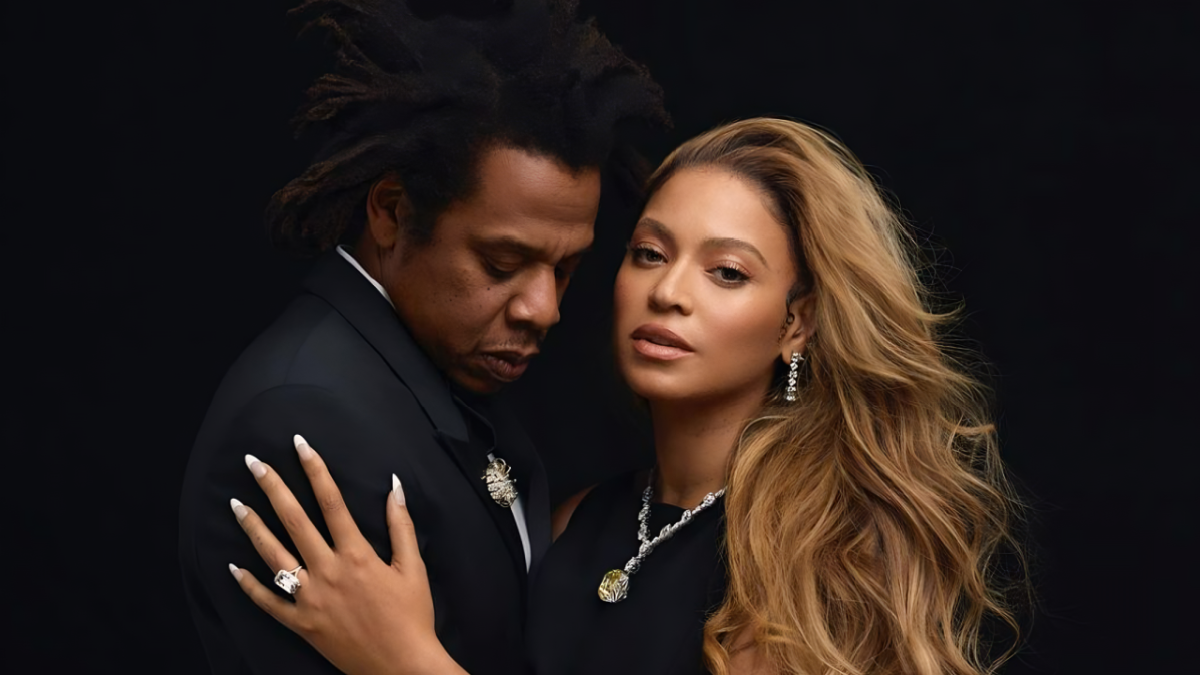 Beyoncé’s Renaissance trilogy will reportedly include another joint album with JAY-Z.

According to The New York Times pop culture reporter Kyle Buchanan, Queen Bey is planning a full-length collaboration with her Hip Hop icon husband for the third and final installment of her Renaissance series.

He also shared some insight into the second act, claiming it will be an entirely acoustic project.

“Before Twitter goes down, instead of making you follow me somewhere else, I’ll just tell you what I’ve heard about the other 2 acts of Beyonce’s 3-part ‘Renaissance’ project,” Buchanan tweeted on Thursday (November 17). “(2nd act is an acoustic album, 3rd act is a collaboration with Jay-Z).”

Before Twitter goes down, instead of making you follow me somewhere else, I'll just tell you what I've heard about the other 2 acts of Beyonce's 3-part "Renaissance" project

(2nd act is an acoustic album, 3rd act is a collaboration with Jay-Z)

Prior to Renaissance’s eagerly-anticipated arrival on July 29, Beyoncé revealed the album was the first offering of a three-part series.

“This three act project was recorded over three years during the pandemic. A time to be still, but also a time I found to be the most creative,” she wrote on her website. “Creating this album allowed me a place to dream and to find escape during a scary time for the world.

“It allowed me to feel free and adventurous in a time when little else was moving. My intention was to create a safe place, a place without judgment. A place to be free of perfectionism and overthinking. A place to scream, release, feel freedom. It was a beautiful journey of exploration.”

While Beyoncé has yet to confirm the news about her Renaissance trilogy, it wouldn’t be the first album she’s recorded with JAY-Z. In June 2018, Mr. and Mrs. Carter joined forces for Everything Is Love, which was released by surprise during the couple’s On the Run II Tour.

Featuring contributions from the likes of Pharrell, Ty Dolla $ign and Migos members Quavo and Offset, the project debuted at No. 1 on the Billboard 200 after earning 123,000 album-equivalent units in its first week. It went on to win Best Urban Contemporary Album at the 2019 Grammys and has since been certified gold.

Everything Is Love was part of something of a trilogy itself, following Beyoncé and JAY-Z’s respective solo albums, 2016’s Lemonade and 2017’s 4:44, which both centered around their highly publicized martial issues at the time. The pair’s previous collaborations include “Crazy In Love,” “’03 Bonnie & Clyde” and “Drunk In Love.”

Meanwhile, Bey and Hov continue to solidify themselves as music’s preeminent power couple after becoming the joint most nominated artists in Grammys history with 88 each. Beyoncé leads all artists with nine nominations heading into the 2023 Grammy Awards, while JAY-Z is up for three awards thanks to his show-stealing verse on DJ Khaled’s “God Did.”