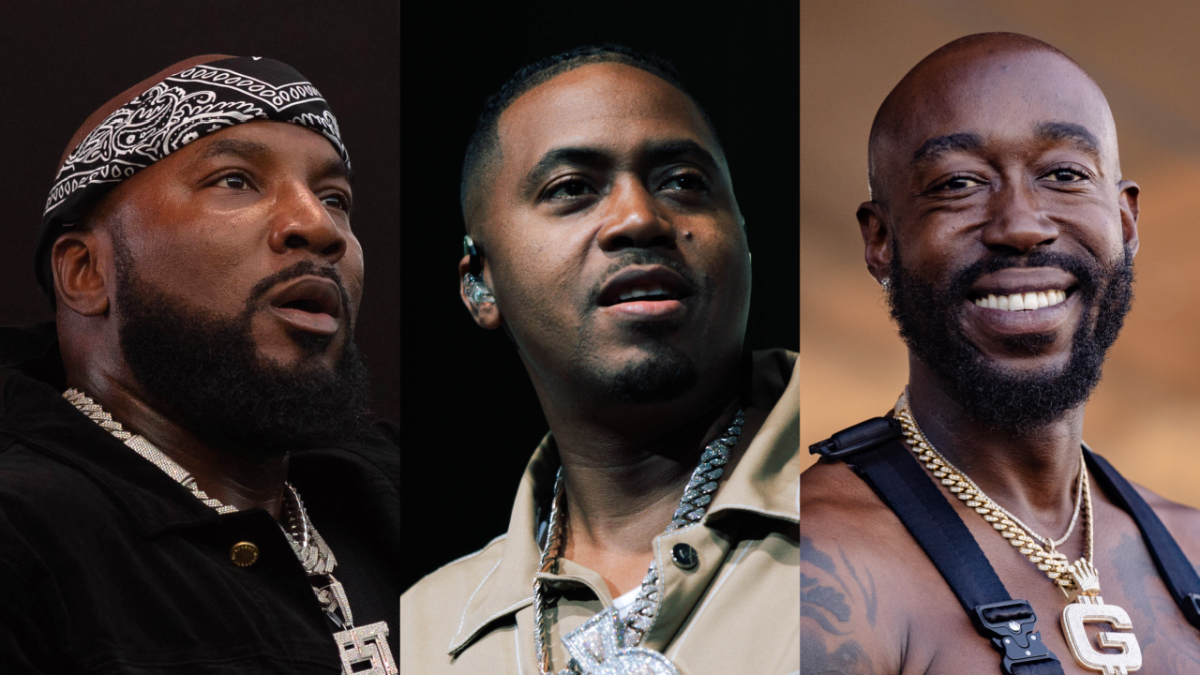 Jeezy has credited Nas for inspiring his recent reconciliation with Freddie Gibbs.

In an interview with Billboard earlier this week, the Atlanta native reflected on his brief spat with Nas over the Queensbridge MC’s 2006 song “Hip Hop Is Dead,” which many Southern rappers — including Jeezy — perceived as a diss to their growing dominance.

Jeezy revealed how Nas’ peaceful conduct during their conflict made such an impression on him that he actually followed his “My President” collaborator’s example in his feud — and eventual truce — with Gangsta Gibbs, as well as his former rival Rick Ross.

“When I realized that most of the time people act out, you don’t have to match energy and engage or react — because, at the end of the day, especially with the Freddie shit, it was just bad communication,” he said. “Same thing with Ross — just bad communication, and it took the right people to get in the mix.

“What I have learned is the same when Nas did ‘Hip Hop Is Dead’ and I reacted. I was kinda spazzing out on the radio, if you remember. I’ll never forget when I got in the car from the radio station, somebody from Def Jam was like, ‘Nas wanna holla at you. He’s on the phone.'”

Jeezy recalled being ready for war when he answered the call (“We can fight dogs, race cars, shoot guns or whatever he wanna do”), but Nas’ calm demeanor caught him off guard and immediately disarmed him.

“He said, ‘What’s up, King?’ He asked how I’m feeling, and he was like, ‘I can understand your frustration, but let me explain what I’m saying, and how it has nothing to do with you,'” Jeezy recalled. “He was so calm — and I always remembered that.

“When me and Freddie [Gibbs] had our thing, that was one of the reasons I remained calm — because I’ve been on the other side of that. So I’m hearing his frustration, and I get it, because we’re doing business and not everybody’s gonna be happy. It’s like being married, you gotta communicate. You can’t be like, ‘I’m gonna blow the whole house up.'”

He added: “As Black men, we rarely do have good communication. It was love. That’s it. It wasn’t even nothing to have a conversation about, because we both knew where we stood at that. So going forward, we gotta communicate better.”

In an interview with Bootleg Kev earlier this month, Freddie Gibbs revealed he and Jeezy buried their long-running beef after bumping into each other at an airport.

“I seen Jeezy at the airport with his wife. I was with my girl. We shook hands and hugged and was just like, ‘Man, salute,’” he said. “It was a relief for both of us. We exchanged numbers and we both got on a plane and that was it. It was one of the most beautiful things ever.

“I didn’t really have nothing against Jeezy; I looked up to Jeezy. Jeezy one of my favorite rappers. I learned a lot from him. I learned how to really carry myself in this rap game by being around him. So I think that was just a misunderstanding, a miscommunication.”

Jeezy signed Freddie Gibbs to his CTE imprint in 2011 before the Gary, Indiana rapper left on not-so-amicable terms the following year. The pair went on to exchange diss tracks, with Gibbs taking aim at his former label boss on 2014’s “Real” and Jeezy firing back years later on “Therapy For My Soul.”

Fortunately, both men have done some growing up since then, with Gibbs admitting on his $oul $old $eparately song “Rabbit Vision” that he was “too immature” during their feud. 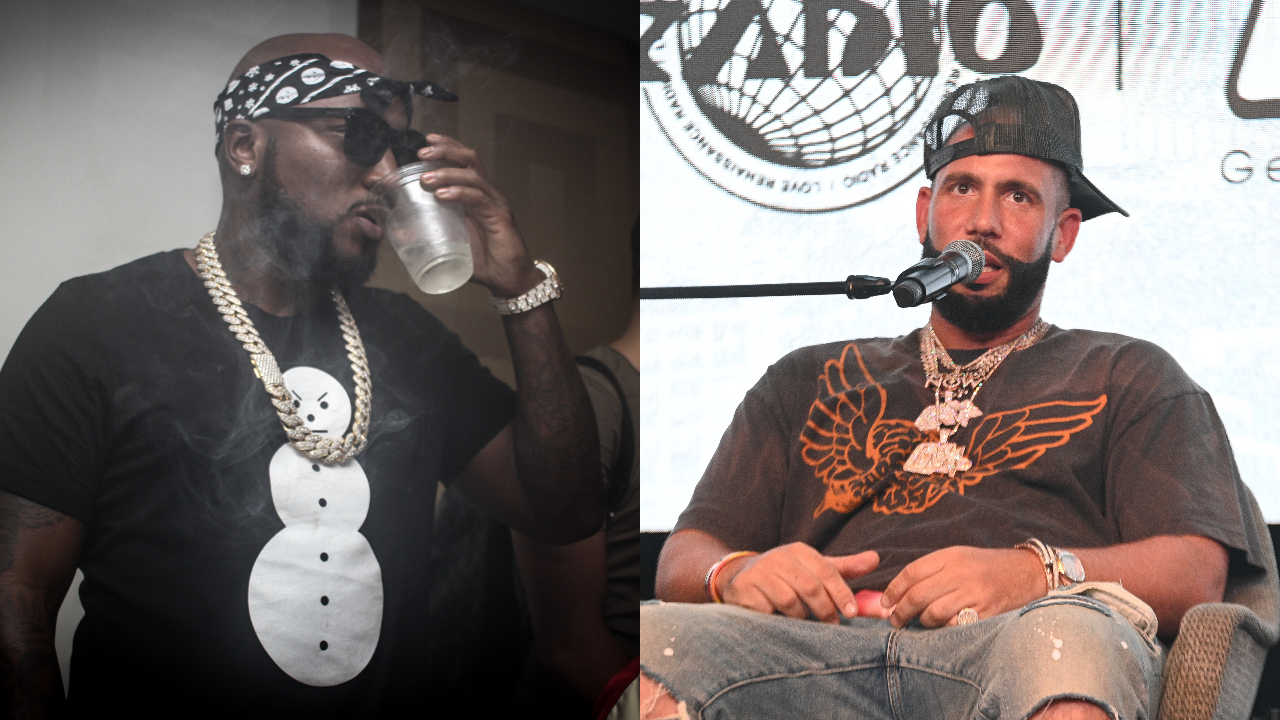 As for Jeezy, the Thug Motivation rapper called his fall-out with Freddie Gibbs his “biggest regret” in a recent interview with Hot 97.

“I knew he was going to be a star with or without me,” he said. “It’s about communicating and then your ego not leading, and I’m really intentional about making sure that I reconnect with a lot of people — not no Kumbaya, but just like, ‘I had love for you, and it was my wrongdoing or me reacting to what you did to me.'”

“To me, it’s my biggest regret. It was and still will be how I nourish my relationships in the beginning because I had no idea that 10 years later, that would affect me.”