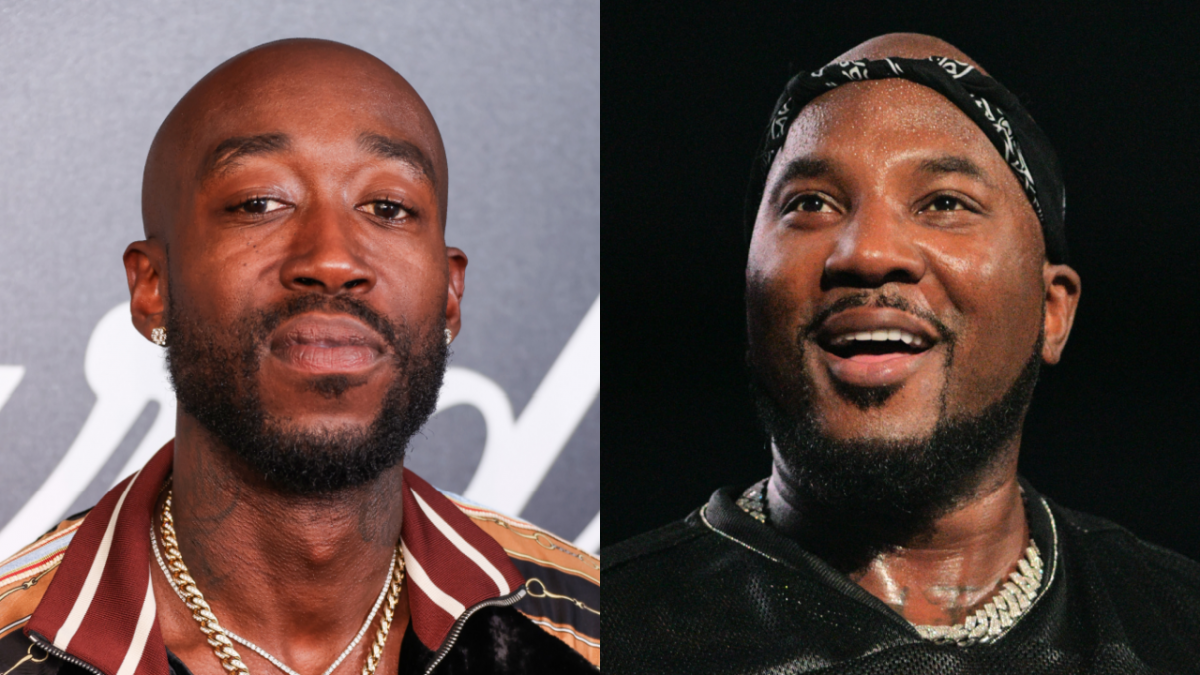 Freddie Gibbs has seemingly turned a new leaf by saluting his former nemesis Jeezy and admitting he was “immature” during their feud.

The Gary, Indiana native made the admission on his new album $oul $old $eparately, which dropped on Friday (September 30).

On the song “Rabbit Vision,” Gangsta Gibbs showed love to the Atlanta rapper — whose CTE World label he was previously signed to — and thanked him for teaching him how to boss up, both professionally and personally.

“Me and Jeezy still ain’t spoke in years, but I got love for him / Could’ve talked it out, but I spoke out, I let it get to me / Showed me I could be a fuckin’ boss, best thing he did for me / I needed to grow, too immature, it’s shit I needed to know,” he rapped over J.U.S.T.I.C.E. League’s production.

Jeezy signed Freddie Gibbs in 2011 and collaborated with him on songs like “Do It For You,” “Run-DMC” and “.38,” but things went south when Gibbs departed the label on not-so-amicable terms the following year.

The beef simmered (if not sizzled) for years, with Gibbs taking aim at Jeezy on his scathing 2014 song “Real” and Snowman firing back on 2020’s “Therapy For My Soul.”

In an interview with Vulture last year, the ESGN MC insisted he didn’t have any real issues with Jeezy and said he was open to burying the hatchet.

“I don’t have beef with him like other people may,” he said. “I think it was just two guys who didn’t communicate correctly. He had a vision, and I had my vision, and we just couldn’t come to a common agreement.

“I don’t hate the man or anything of that nature, not at all. At one point, I looked up to him. And I still respect everything that he did musically. I still listen to his music. So, like I said, man, maybe one day, who knows?” 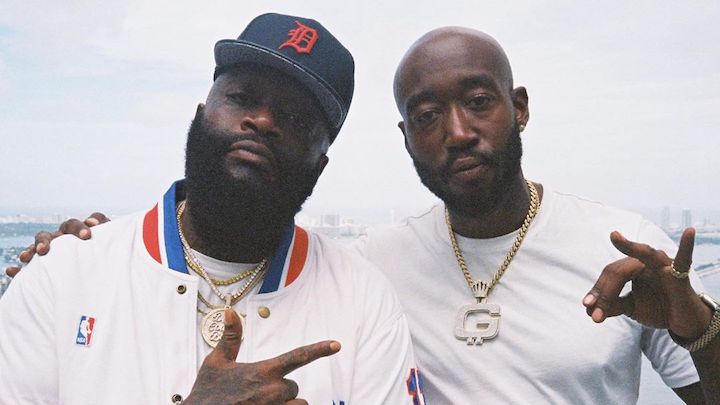 Freddie Gibbs also recently extended an olive branch to Hip Hop media personality Akademiks, with whom he’s been engaged in a war of words since 2020.

During a Funk Flex freestyle earlier this month, he revealed he wants a “sit-down” with the outspoken podcast host and believes they’d actually get along if they spoke in person.

“I love Akademiks,” he said. “We gonna have a sit-down … I think if we were to have a conversation, we’d probably be cool.”

One rival Gangsta Gibbs looks unlikely to mend fences with, however, is Benny The Butcher. The former collaborators have been embroiled in an increasingly hostile beef this year that culminated in Gibbs allegedly being beaten up and robbed of his chain by Benny’s entourage in Buffalo, New York.

It’s the follow-up to 2020’s Alfredo with The Alchemist, which was nominated for Best Rap Album at the 63rd Annual Grammy Awards, where it lost out to Nas and Hit-Boy’s King’s Disease.