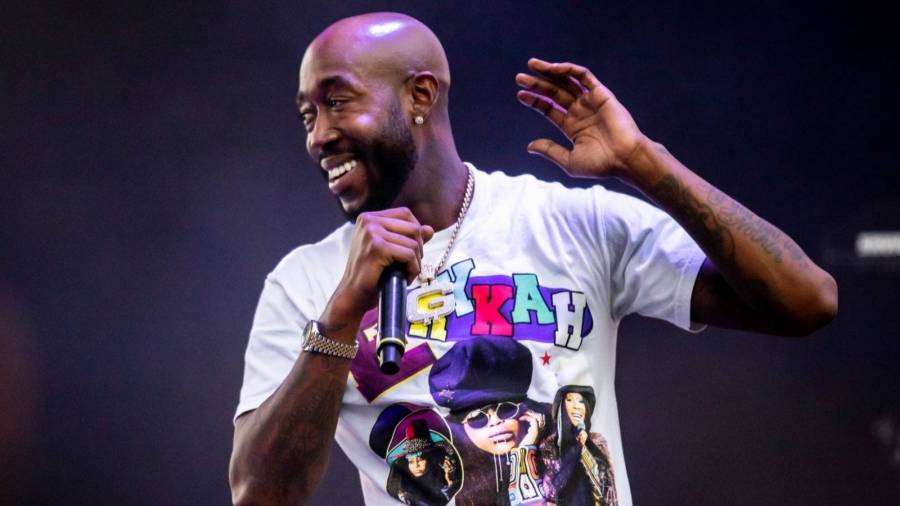 Jeezy and Gucci Mane were able to squash a nearly 20-year beef when they converged for a spirited Verzuz battle in November 2020. But the question remains — will Jeezy and Freddie Gibbs finally be able to bury the hatchet as well? According to a recent interview with Vulture, it’s certainly not outside of the realm of possibilities.

During the conversation, Gibbs opened up about his once-flourishing work relationship with Jeezy’s CTE World imprint that went horribly south and resulted in some bad blood between the former collaborators. When asked about The Snowman’s 2020 song “Therapy For My Soul” in which he takes a swipe at Gibbs, the Grammy Award-nominated rapper chalked it up as no “big deal.”

But Gibbs does admit his “Real” diss track from the Madlib-produced Piñata album was spawned from hurt feelings and insisted he really doesn’t have any issues with the veteran rapper. In fact, he sounded like he was willing to mend their rift at some point.

“I was more hurt than anything,” he said. “That’s what it feel like when one of your favorite rappers gets at you like that. I think that he see where I’m at now, and then he looks back at that shit, and he regrets it. I don’t say I regret nothing. But it’s better ways I could have handled things with him, maybe talked it out and communicated better. Maybe it could have worked out.

“I don’t have beef with him like other people may. I think it was just two guys who didn’t communicate correctly. He had a vision, and I had my vision, and we just couldn’t come to a common agreement. I don’t hate the man or anything of that nature, not at all. At one point, I looked up to him. And I still respect everything that he did musically. I still listen to his music. So, like I said, man, maybe one day, who knows?”

Gibbs seemingly reignited their feud when he said some disparaging comments about Jeezy’s legacy while speaking to Bootleg Kev last June.

“I take the adversity and use it as fuckin’ fuel,” he said.”The fact I can do that puts me above a lot of n-ggas. I wasn’t supposed to make it. In 2006, Interscope dropped me … Jeezy is musically irrelevant. Let’s be real, dawg. Did you listen to his last album? No you fuckin’ didn’t. He’s a legend but right now, you’re irrelevant.”

That’s where Akademiks got involved and told Gibbs he was “absolutely irrelevant” if Jeezy is. That ultimately led to a heated back-and-forth on social media between Gibbs and the media personality that only ended when Ak eventually lost his job with Everyday Struggle, something he addressed in the interview.

“Good old Akademiks,” he said. “The whole thing was corny. I just feel like certain guys like that, their opinion don’t really matter. Why are we even listening to a guy like this? How did he get on? Twitch? He not a DJ. I ain’t got no problem with the kid. I seen that kid one day in L.A. before all of this started. And when I tapped him on the shoulder, he was hella spooked.

“So he know what I’m about. Everybody know. Everybody that know me, know what a problem with me, what it comes with. I’m a cool guy. I’m a good guy. I don’t go around starting no trouble. I be chilling.” 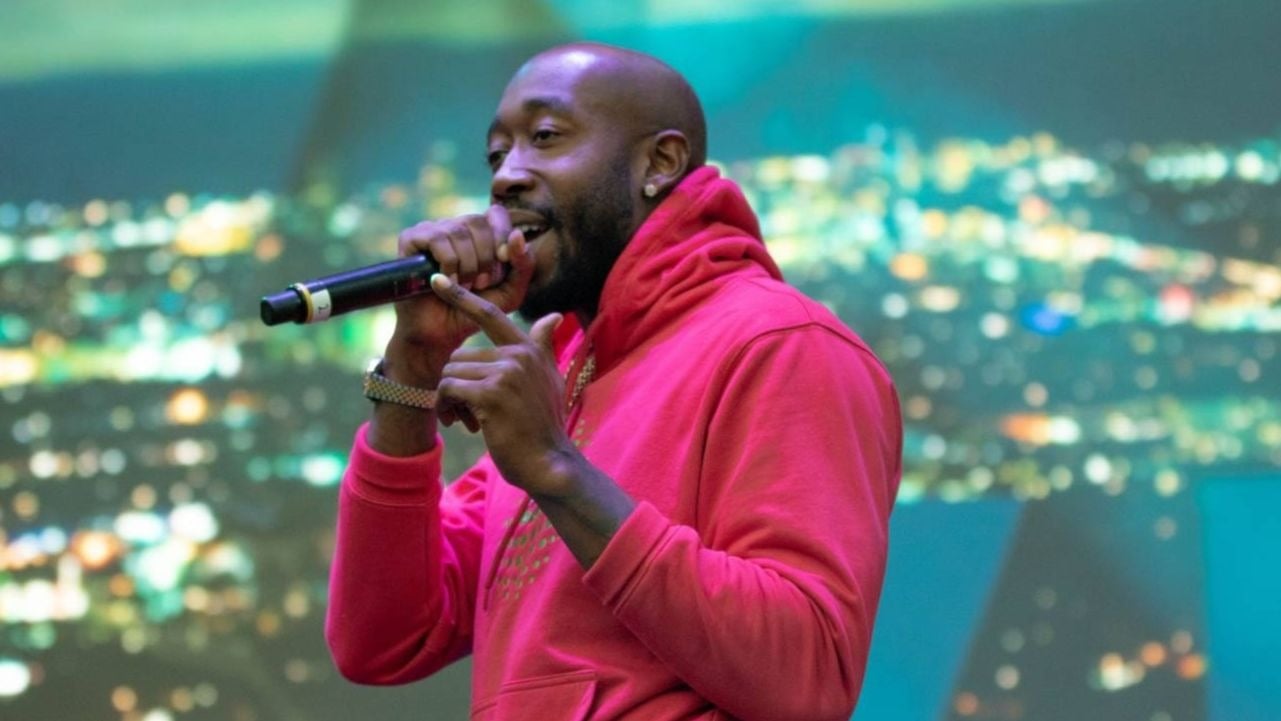 Gibbs wrapped up a fruitful 2020 when Alfredo, his collaboration with The Alchemist and HipHopDX’s 2020 Hip Hop Album of the Year, nabbed a Grammy Award nomination in the Best Rap Album category. Although the January 31 ceremony was postponed due to COVID-19 concerns, he’ll go up against Nas, D Smoke, Jay Electronica and Royce Da 5’9 on March 14.