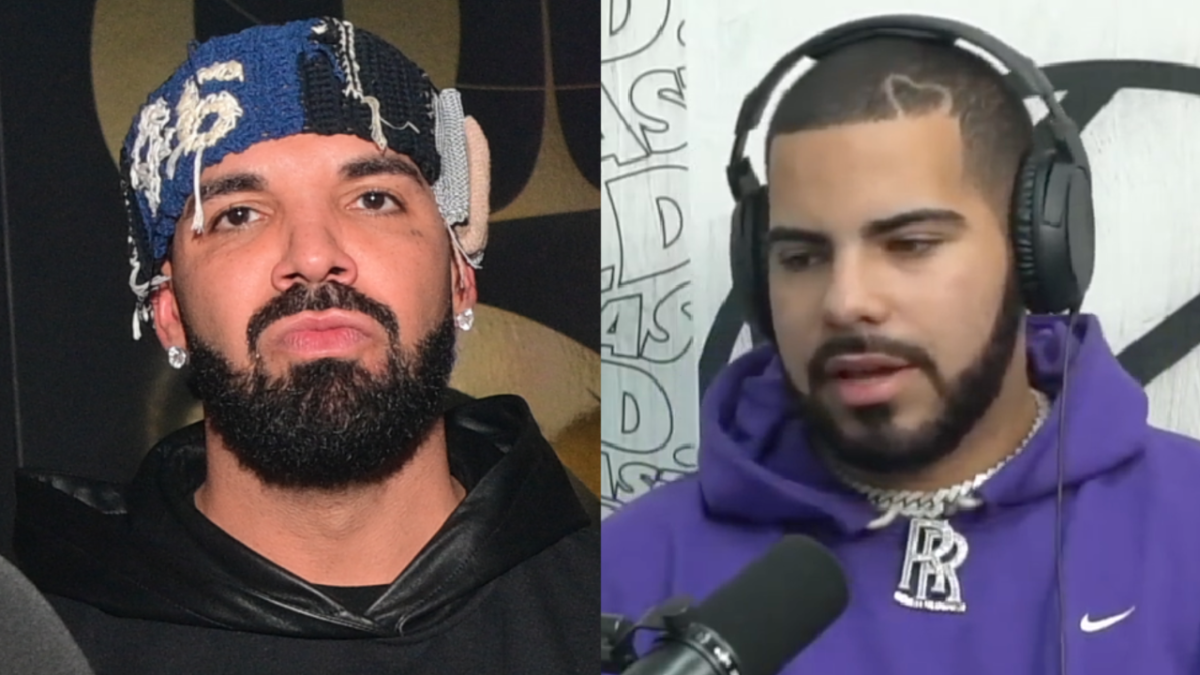 Drake has served his “Fake Drake” lookalike with a cease and desist notice, forcing him to change his name.

Izzy Drake, who has shot to social media fame over the last year by impersonating the Toronto rapper, took to Instagram on Monday (October 24) to share a legal warning he received from Drizzy’s OVO Sound label.

The letter was sent on Thursday (October 20) and demanded Izzy stop using Drake’s name, likeness and trademarks, which they claimed were “damaging and defamatory” to the OVO brand.

“Notice to cease and desist,” the letter began. “Dear IzzyyDrake, this letter serves as a notice of your unauthorized use of the trademark, ‘OVO’ to promote your brand and likeness, as well as your unauthorized fabrication of media which is Per Se damaging and defamatory to our brand. Your conducted actions are unwarranted, unwelcome, and inacceptable.”

It continued: “In addition, this shall serve as a pre-suit letter demanding that you provide us written assurance within 7 days that you will cease and desist from making any further factually untrue statements involving OVO Sound and/or Drake, and that you will no longer fabricate media that portrays the aforementioned Trademarks. Thank you for your cooperation.”

Despite being issued with the cease and desist, there were no hard feelings on Fake Drake’s part as he changed his name to Izzy Famous and wished the real Drake — who turned 36 on Monday — a happy birthday.

“Happy birthday to the greatest artist in history and my biggest inspiration,” he wrote. “I got this cease and desist letter from OVO couple days ago and as a respectful b day gift to @champagnepapi I changed my name from IzzyyDrake to Izzyyfamous. More life my OVO brother @preme @bakanotnice @tvgucci.”

The cease and desist notice comes after Izzy Drake claimed Drake threatened to slap him while they were both in Miami earlier this year.

“I pulled up to Drake’s hotel room, let’s just say it wasn’t very inviting,” he told the We In Miami Podcast in August. “They tried coming at us, they just tried coming at us so I ended up texting him, telling him about the fight and he said that he’s gonna go up and slap me for free.” 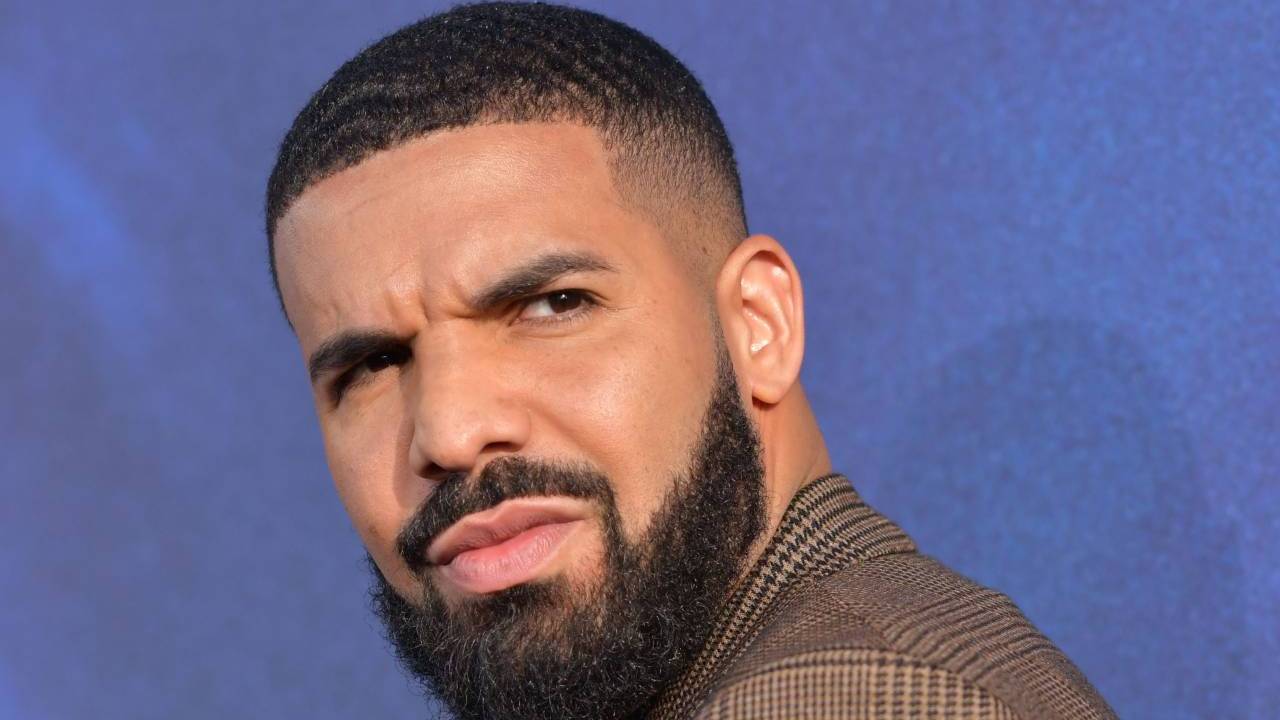 Before that, however, Izzy Drake claimed a mutual gambler friend told him that Drake wasn’t bothered by his lucrative lookalike hustle, which was allowing him to earn as much as $5,000 a night.

“He got in contact with Drake and Drake was just like, ‘It doesn’t bother me, it doesn’t affect me. Let the guy get his bag. It’s not affecting me. If you think it’s gonna go wrong if you’re posting him on your [Instagram Stories] and everything, just keep the peace,'” Izzy said on the No Jumper podcast.

“He didn’t really give a fuck, you know? That was the whole thing. I’m just being humble, I’m doing my thing. I got kids – I’m doing this shit for my family.”